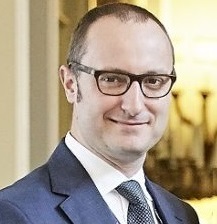 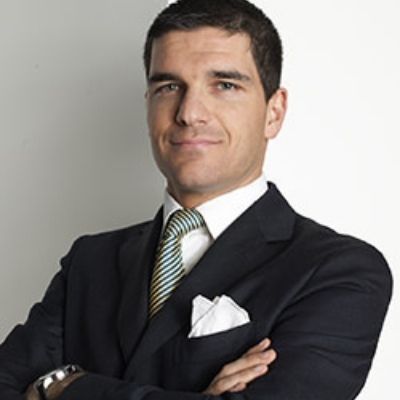 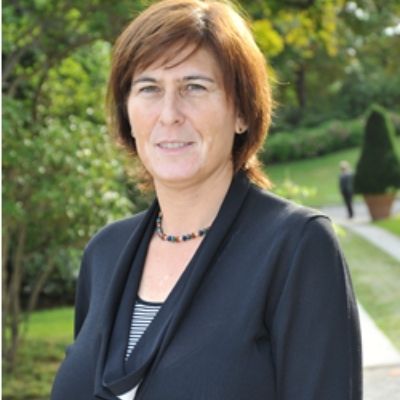 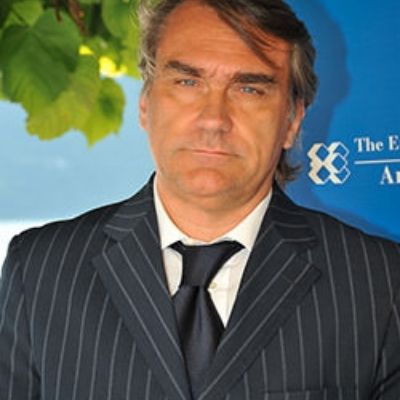 Corrado Panzeri is Associate Partner and head of the Innovation & Technology Hub of The European House - Ambrosetti. For over twenty years he has been a management consultant, specializing in innovation issues. He has worked on issues relating to corporate governance, strategy and business organization. He has also worked in the field of cyber and cyber-physical security. Between 2019 and 2020 he was part of the group of experts on Artificial Intelligence of the MiSE which worked to develop proposals for the National Strategy on Artificial Intelligence.

Partner of The European House - Ambrosetti since 2011. He is the Manager of the “Family-Business” practice. In these sectors he has already led projects relative to the optimization of the Family-Business relationship (Family Agreements, roles, etc.), revision of the Governance Systems, the definition of the Fundamental References for Strategic Management, change management, optimization of business structures and rules relative to the circulation of ownership shares, professional development and leadership in the young generations. He earned a degree with honors in Business Economics at the Università Commerciale Luigi Bocconi in Milan. He worked at the ISPI (Institute for International Political Studies) in the Training Division. Between 2004 and 2006, within The European House - Ambrosetti Group, he was assistant to Alfredo Ambrosetti.

Madi Piano Mortari has been Associate Partner at The European House – Ambrosetti since January 2019, and Director of the Events Division since 2007. In this role she coordinates a team of 6 professionals and 7 staff members, and overviews all the events organized by the Company. Since 2015 she has been also Director of the International Think Tanks and Summits Division, with the objective to coordinate and develop forums and activities outside Italy. She is Project Leader and Program Director of the annual Forum “Intelligence on the World, Europe, and Italy”, that will celebrate its 47th edition in 2021, and is the flagship event of the Ambrosetti Group.   Madi Piano Mortari has worked with The European House – Ambrosetti since 1998. Over the years she has been responsible of hundreds of Forums and workshops, being project leader of the most important events, in Italy and abroad. Among the international events she personally coordinated: “The World Foresight Forum” (The Hague 2013, under the patronage of the Dutch Ministry of Economic Affairs), the UNESCO Forum “Creativity, Innovation, and Excellence: from Crafts to the Design and Fashion Industries” (Monza 2009), the launch event of Universal Credit Rating Group and the Forum on International Credit Rating System Reform (Hong Kong 2013). More recently, she coordinated the first edition of the Italy-France Dialogues for Europe (May 2018; the second edition is scheduled in June 2019) and the workshop “Italy, US. Europe – a Common Future” (New York City from February 28 to March 2, 2019) organized in partnership with the Council on the United States and Italy.   Fluent in English and Spanish, she graduated in Political Science from the University of Milan.

Senior Professional and Area Leader of the Veneto, Trentino Alto-Adige and Friuli Venezia-Giulia Area. He coordinates the development of the geographical area, including both multiclient services and consulting activities, and has gained considerable expertise over the years in all the markets, particularly focusing on local public administration. He has held managerial positions in leading ICT advisory companies (Gartner, Informatica Trentina, IDC). He has successfully developed commercial networks for multinational companies such as Océ, Xerox, Crossfield. Headquarter: Verona (San Martino Buon Albergo)
Sign in