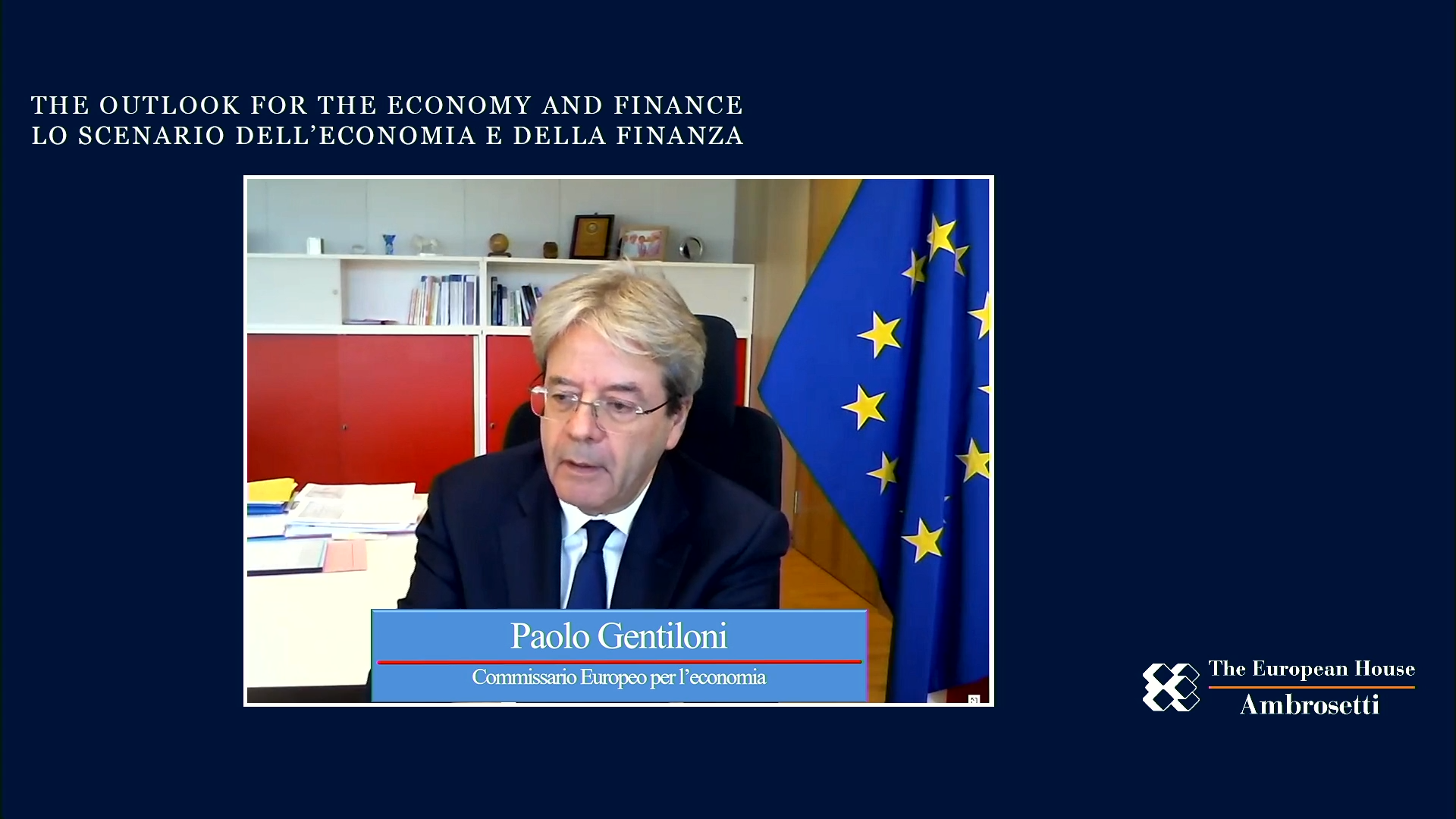 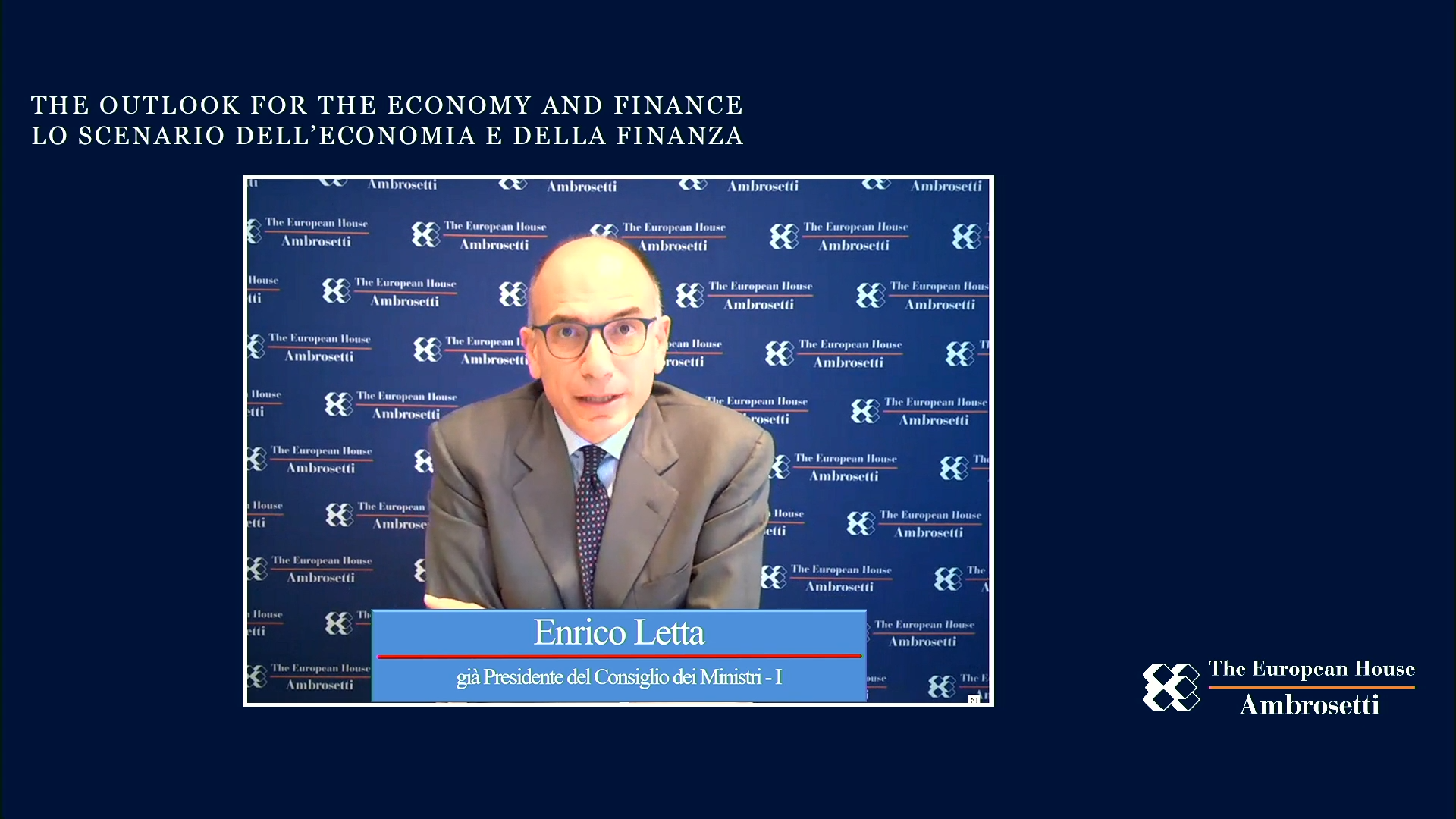 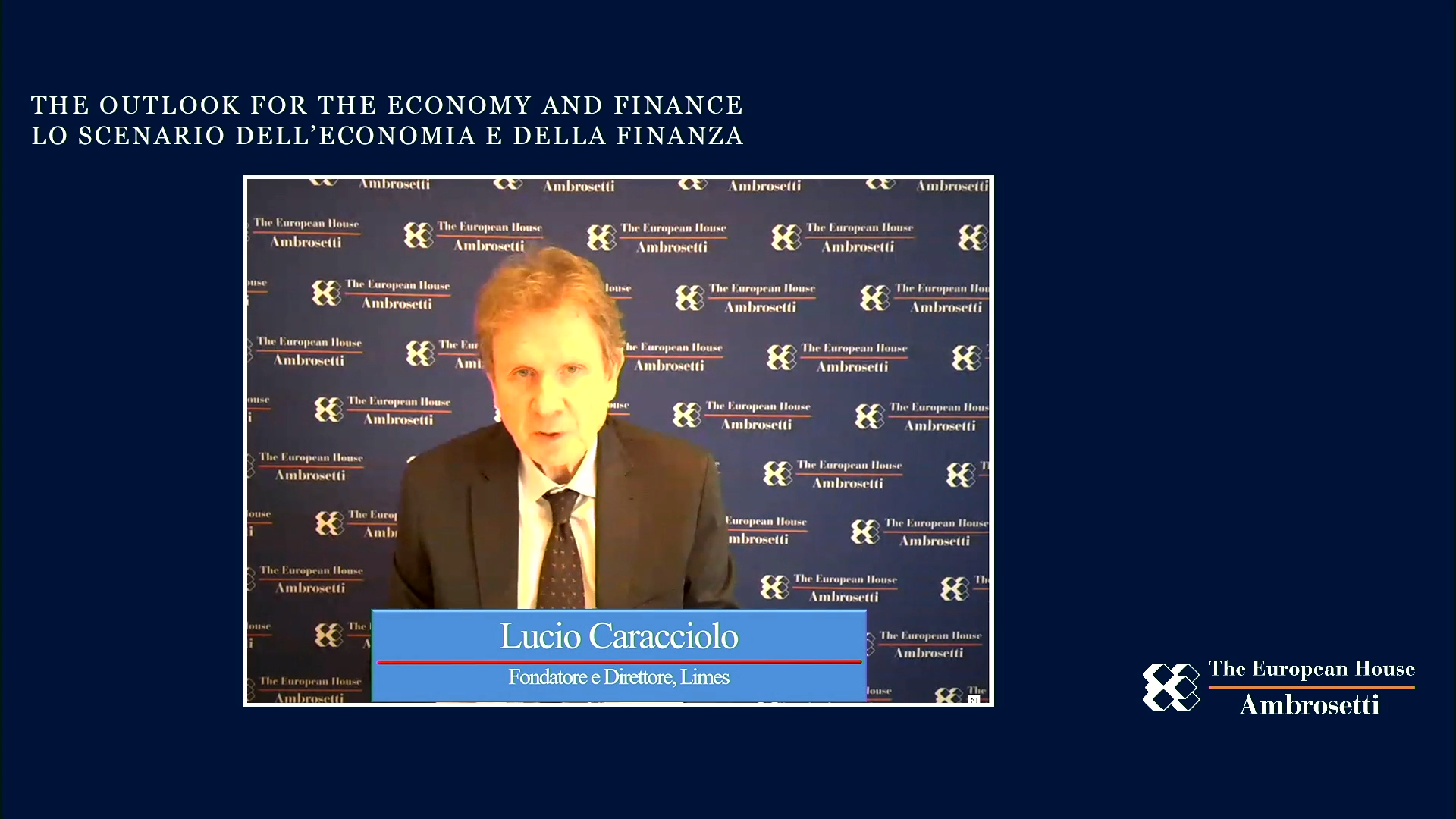 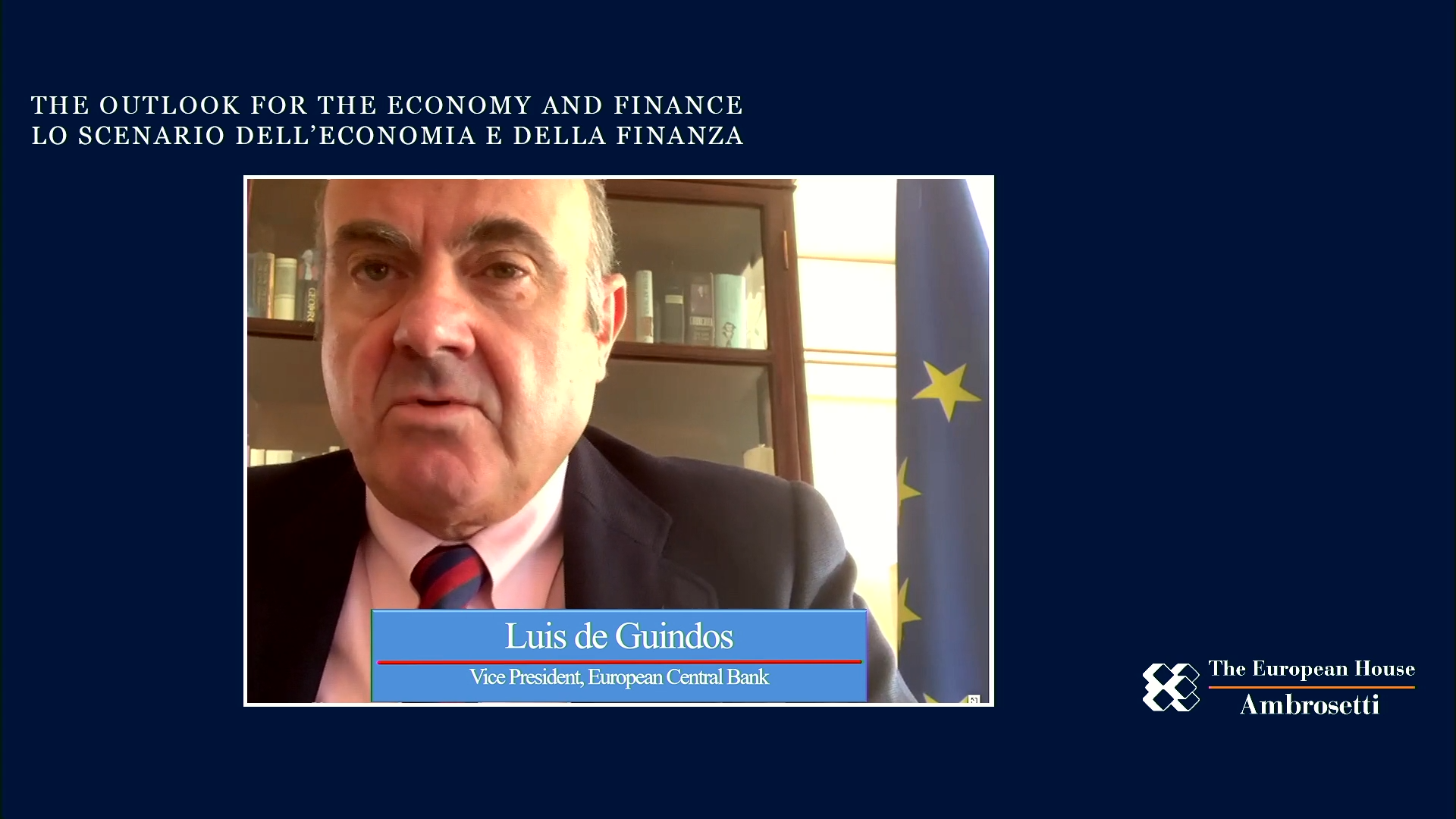 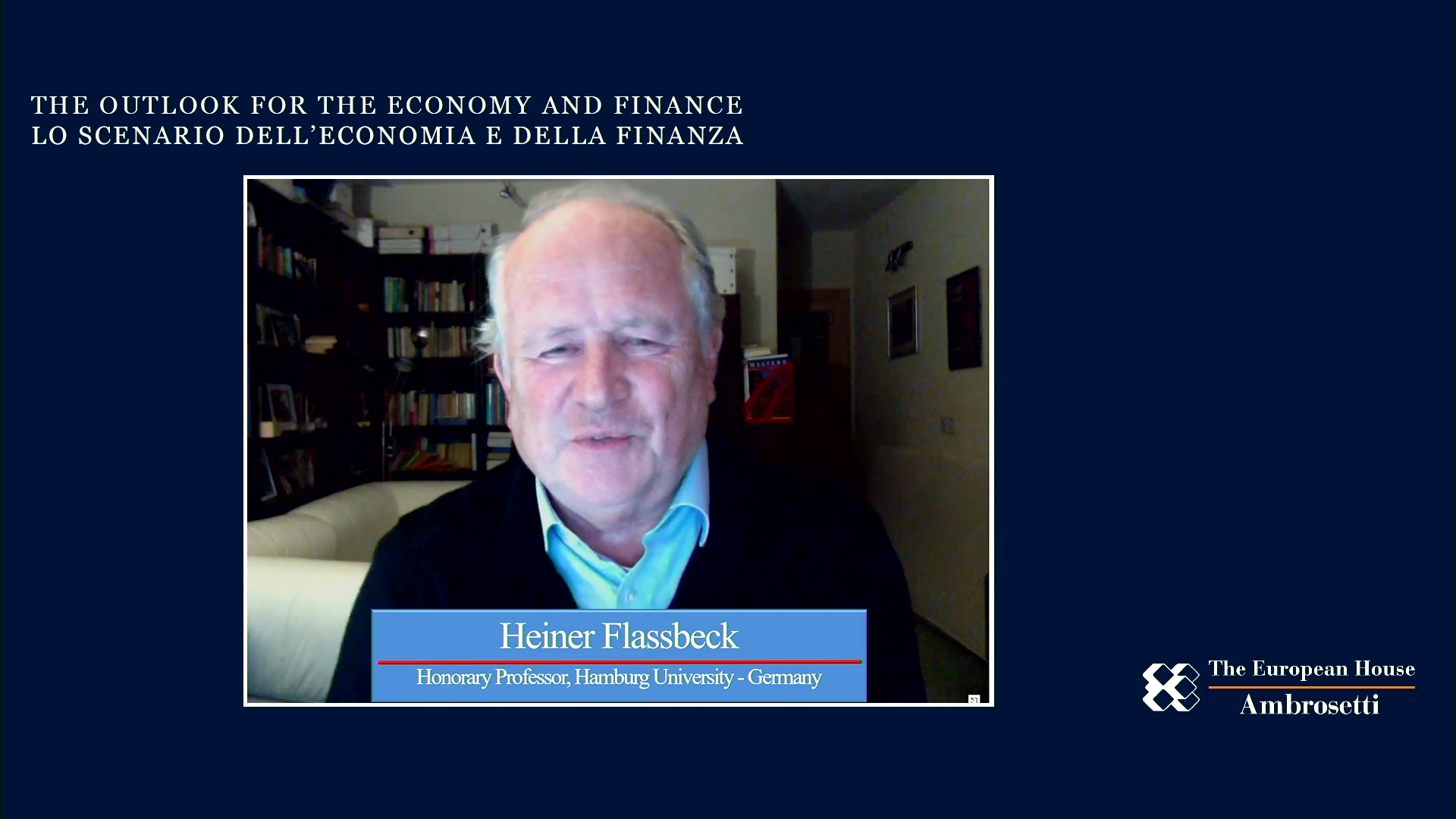 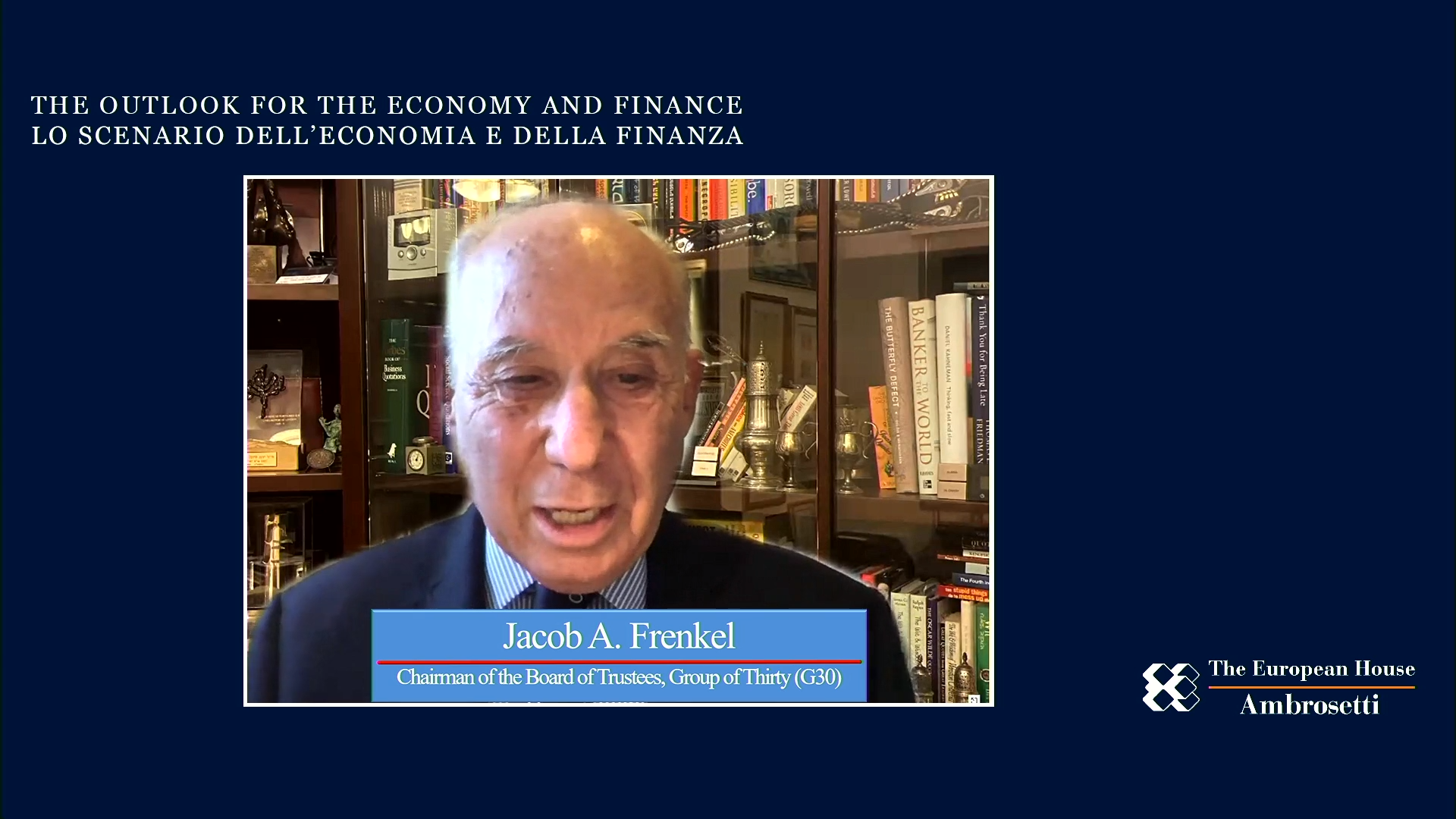 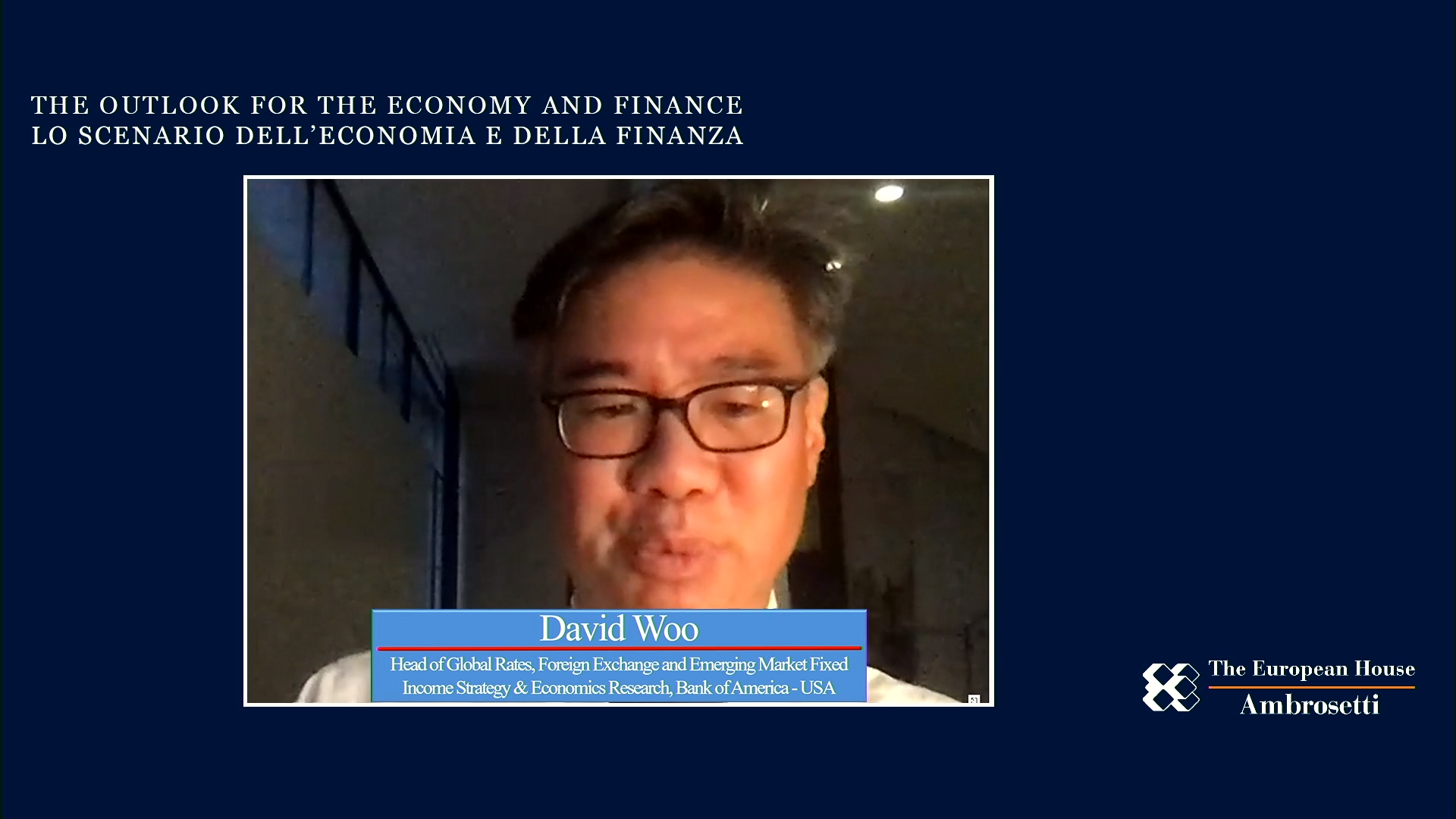 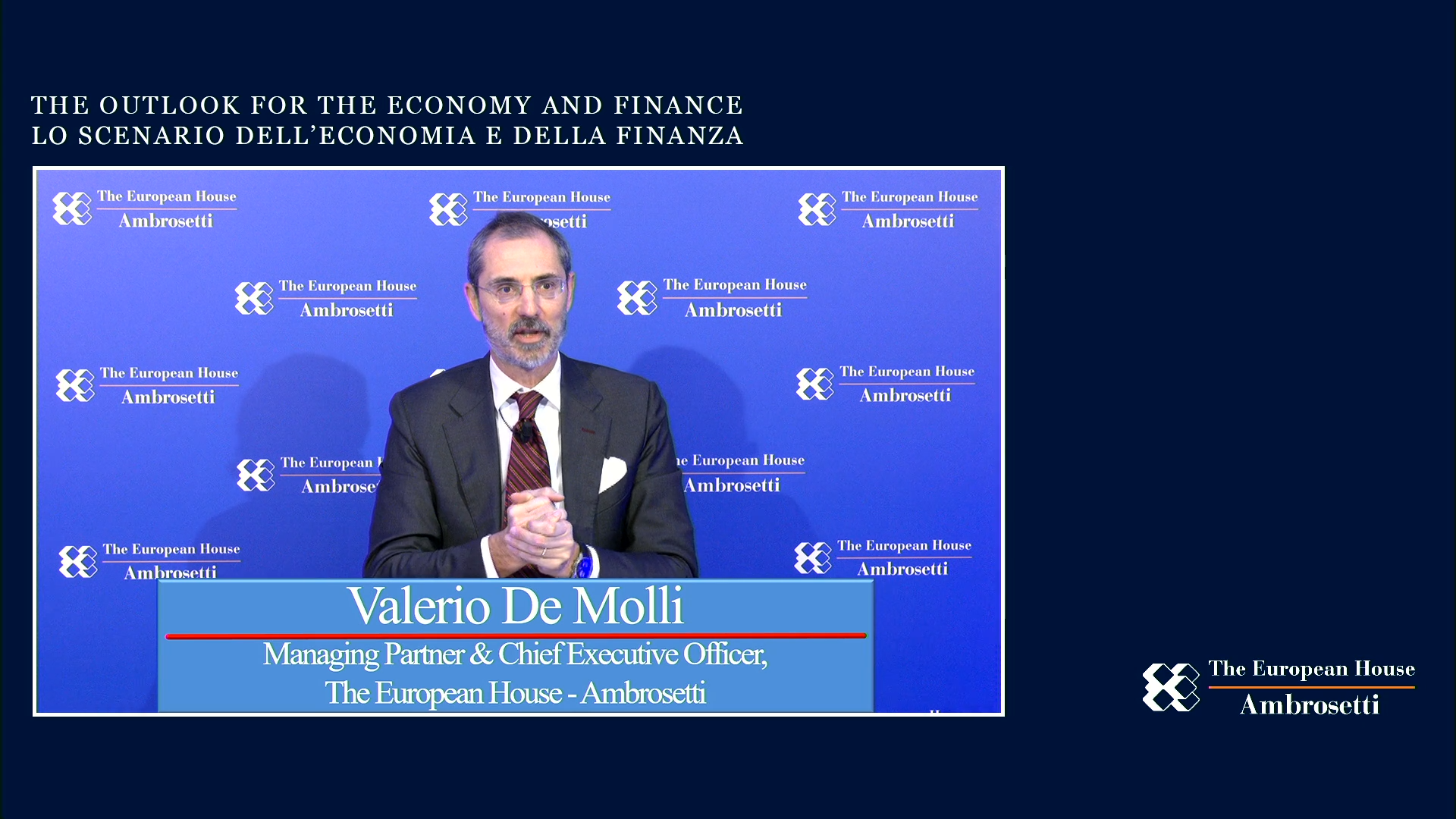 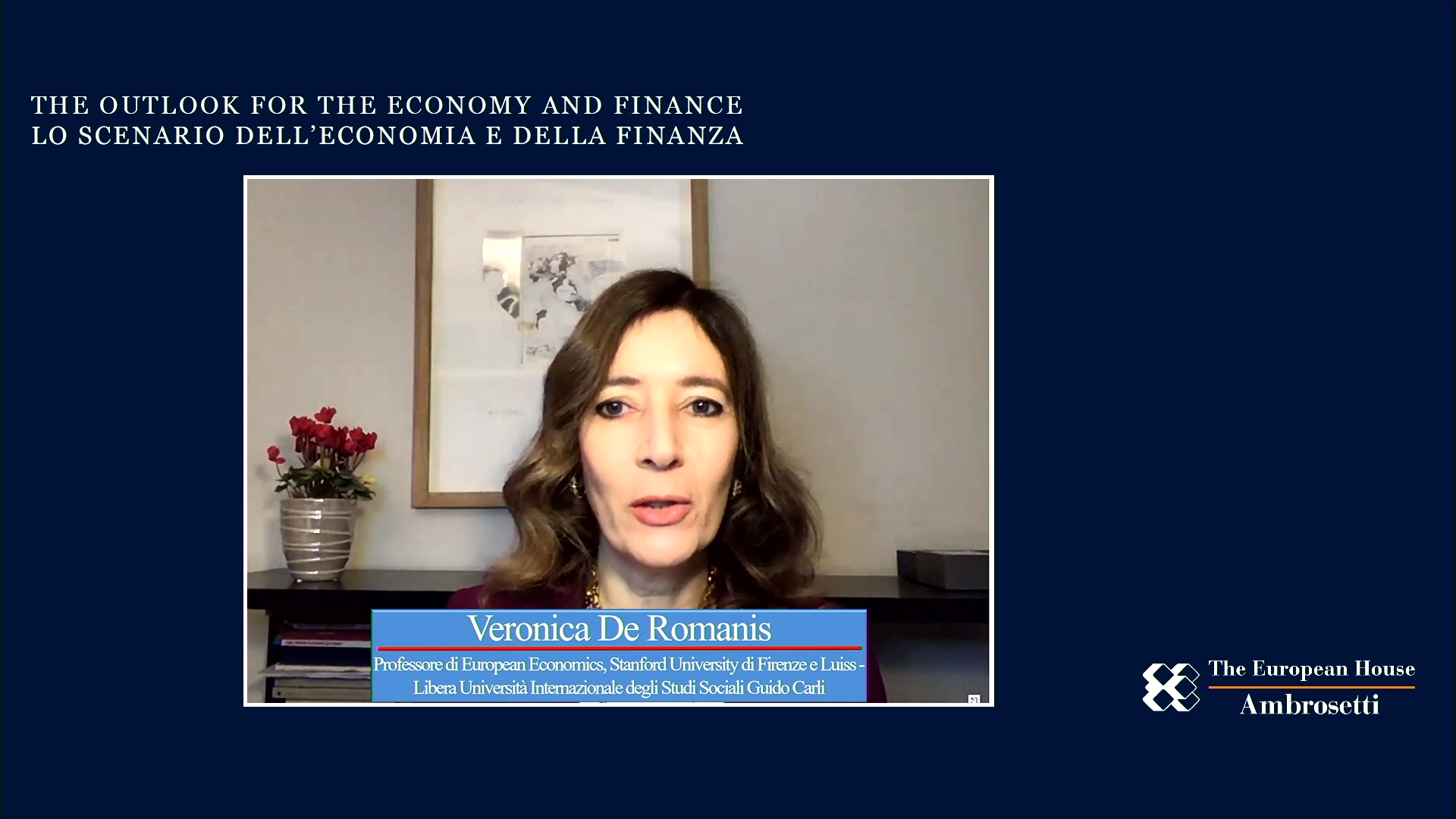 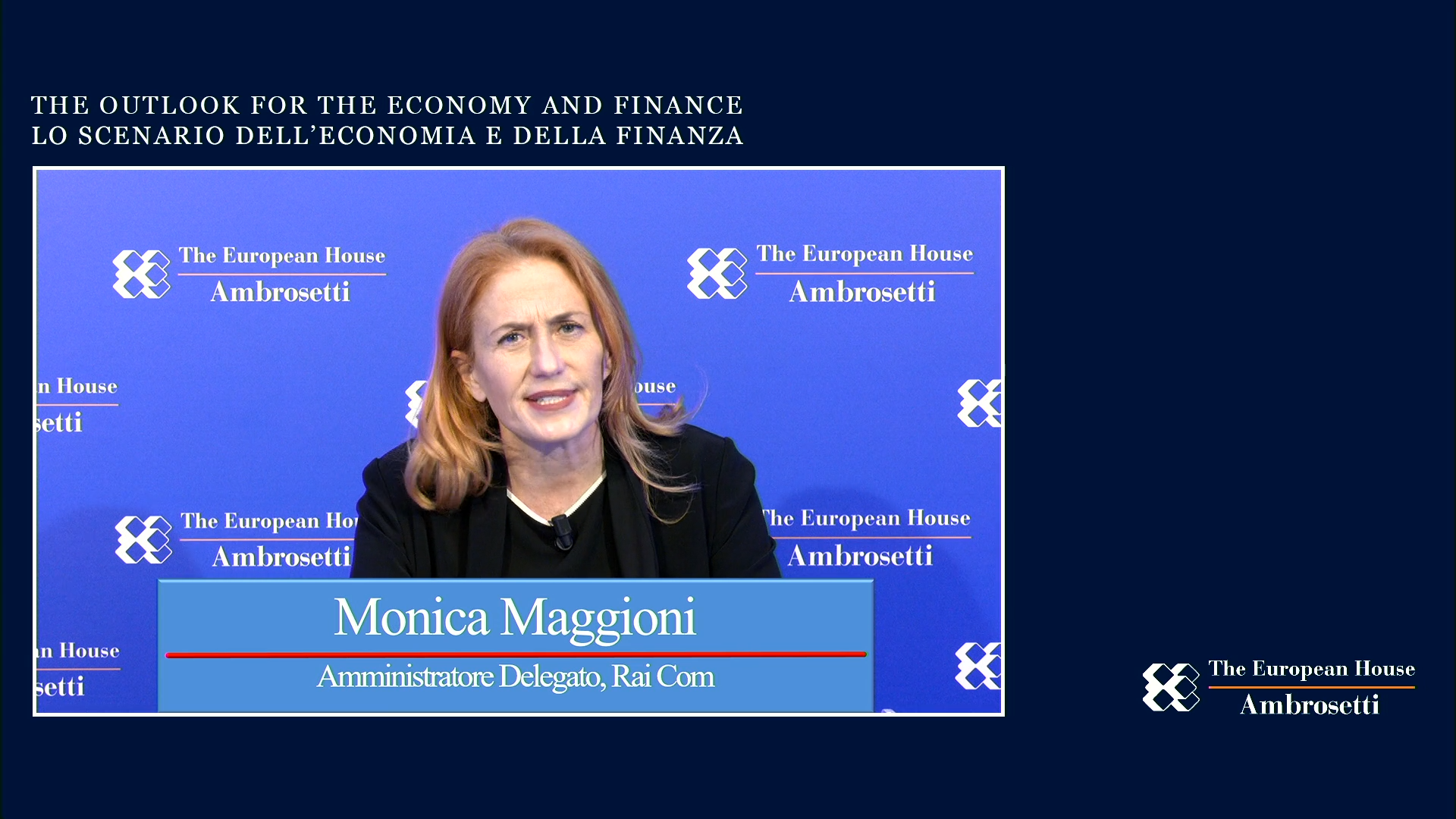 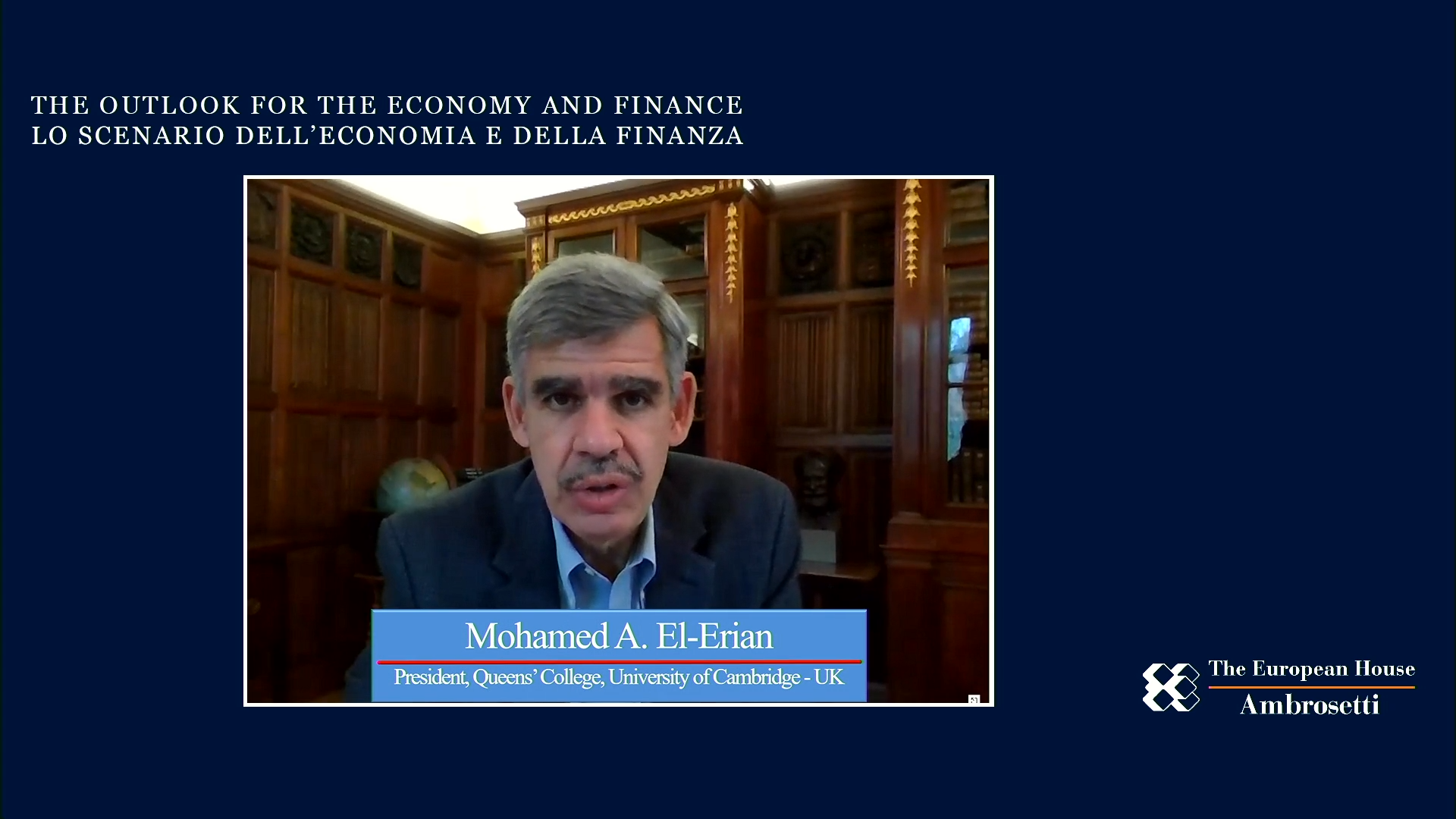 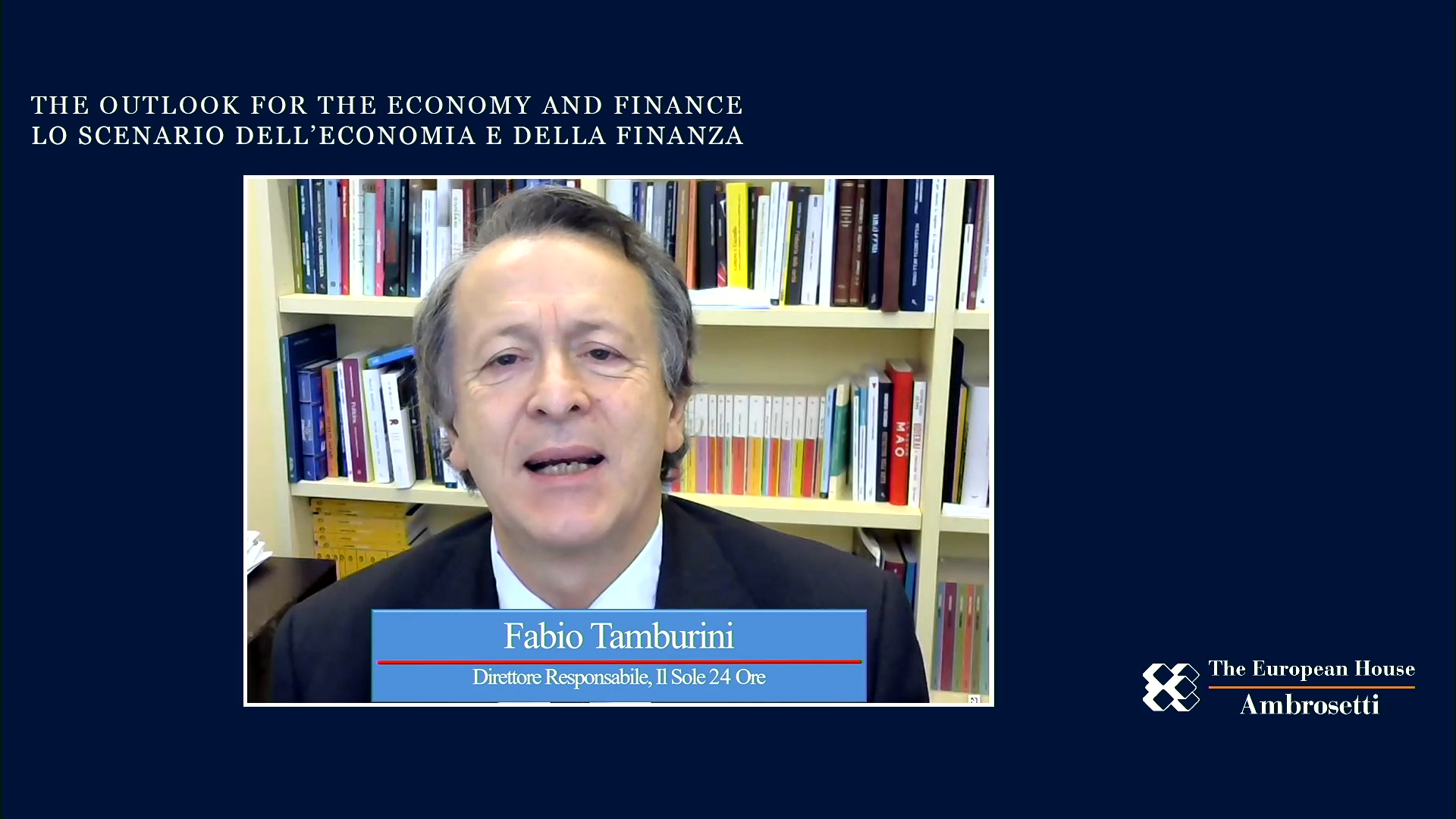 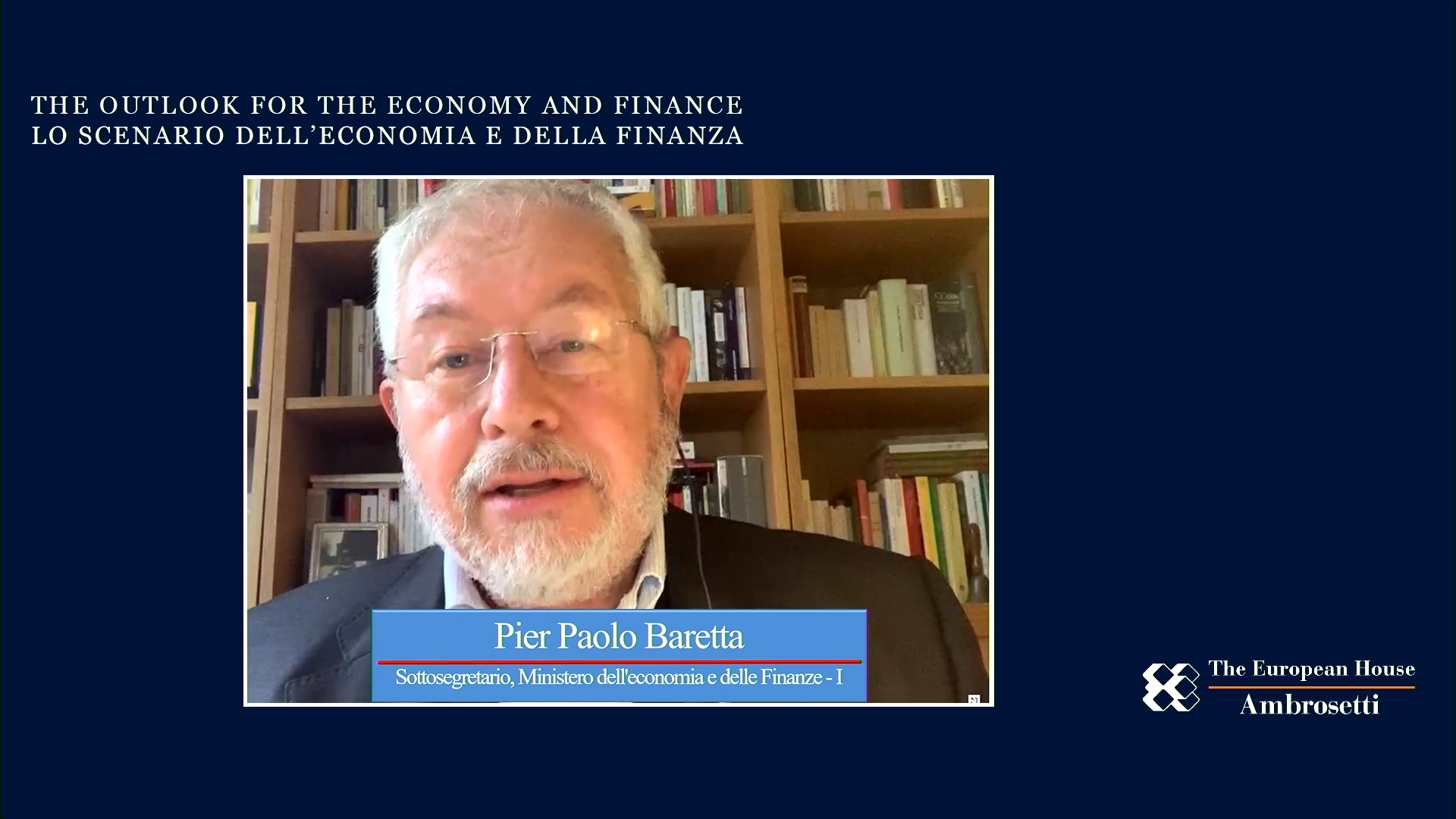 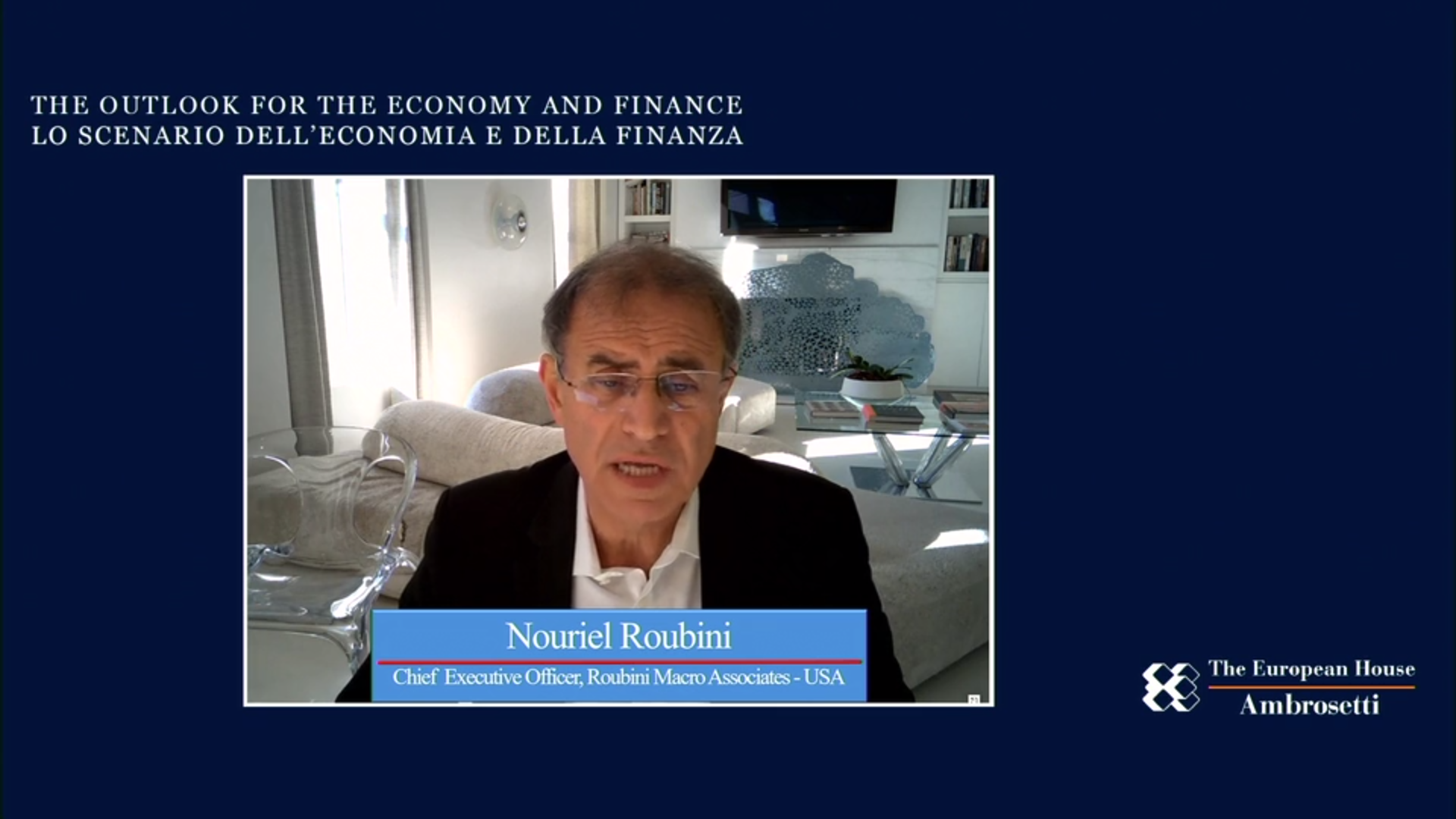 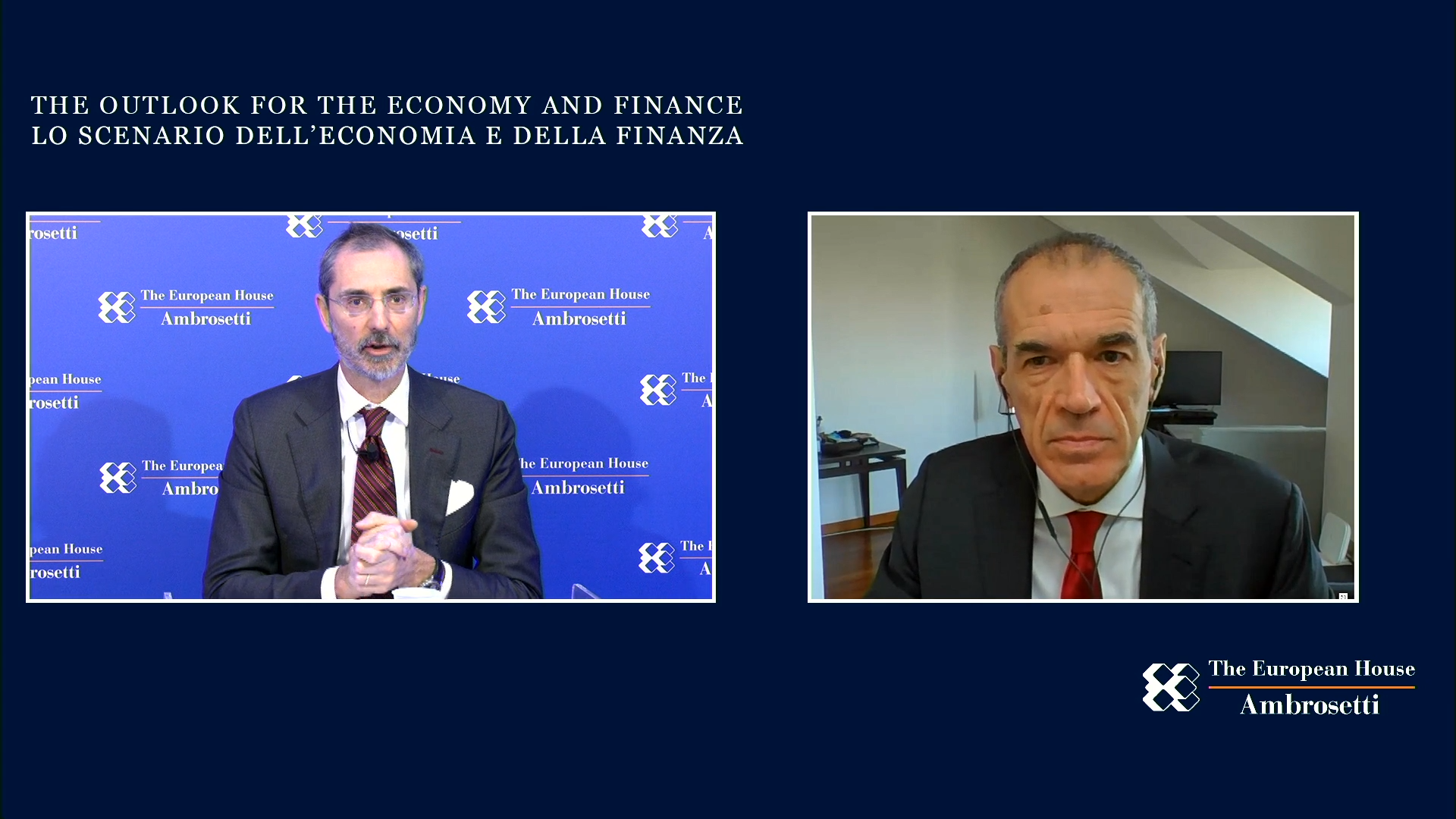 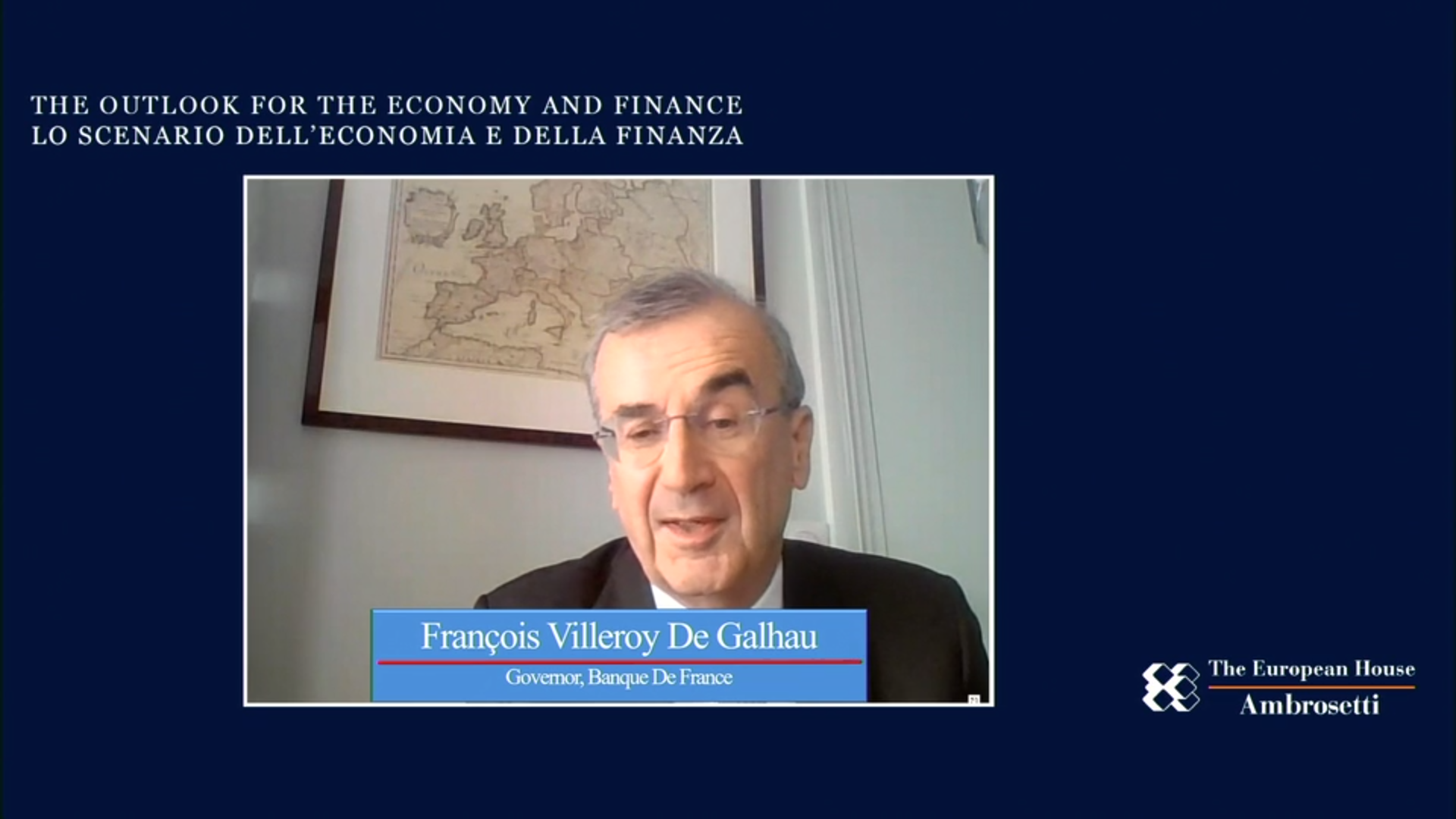 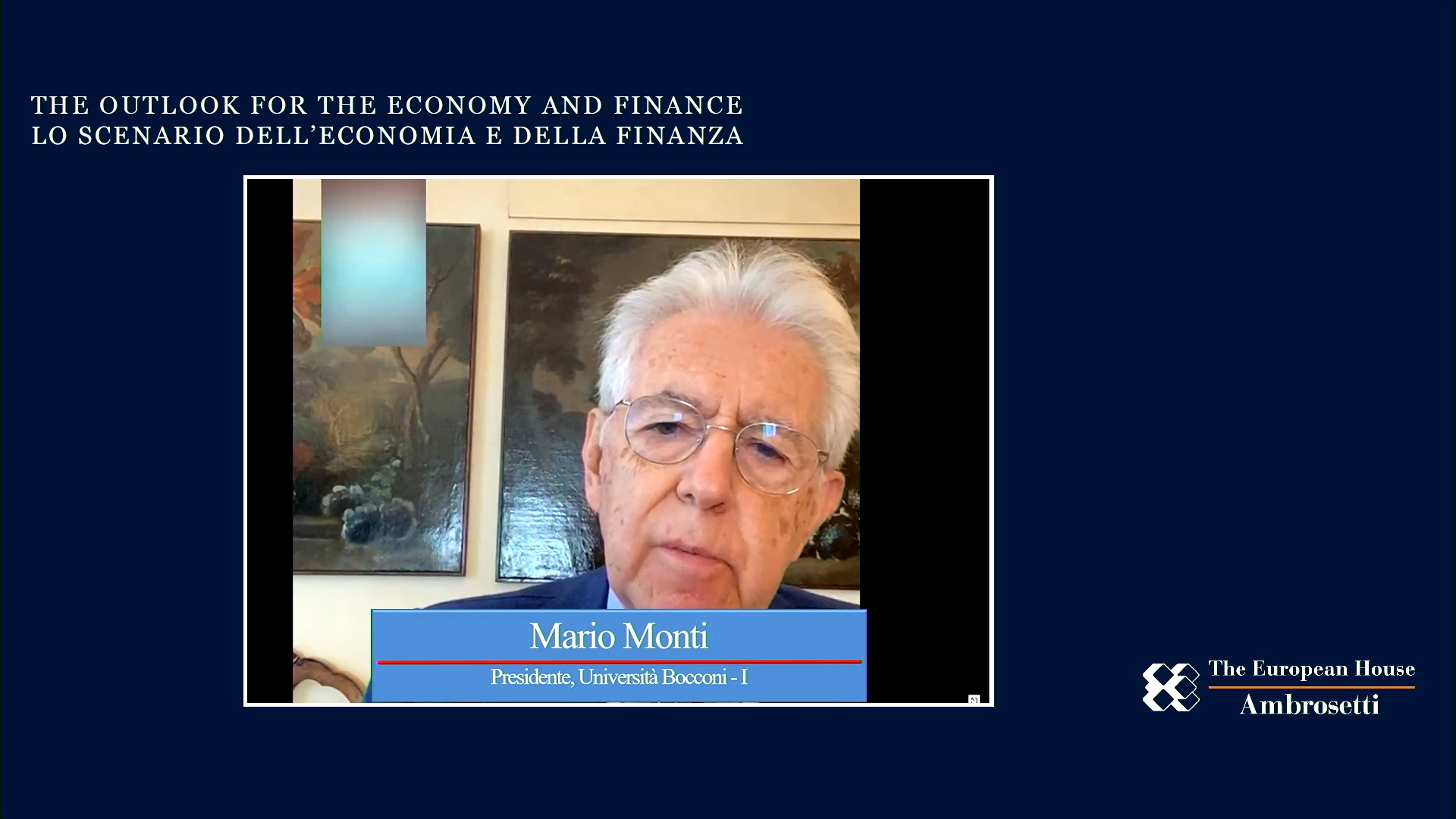 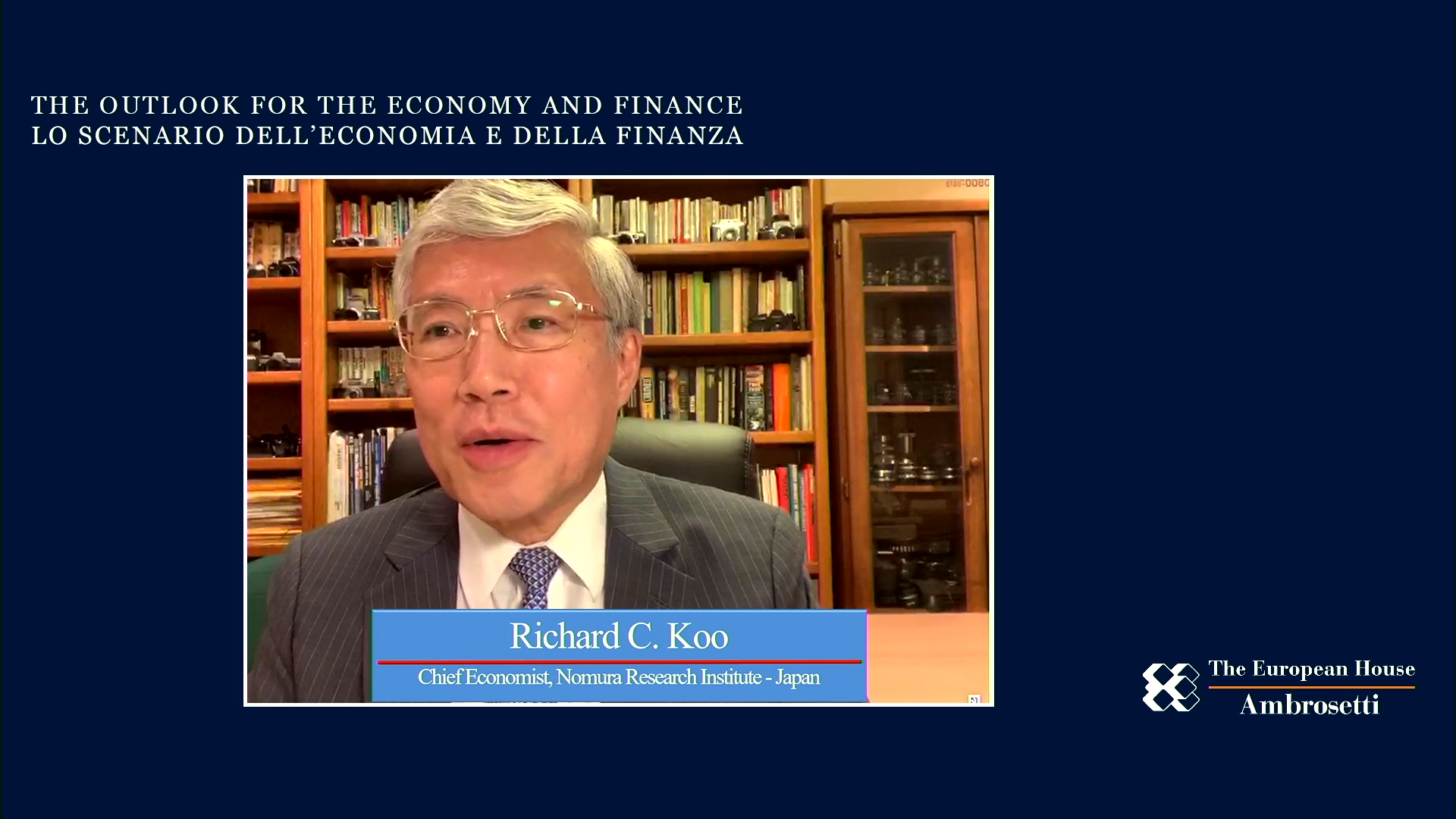 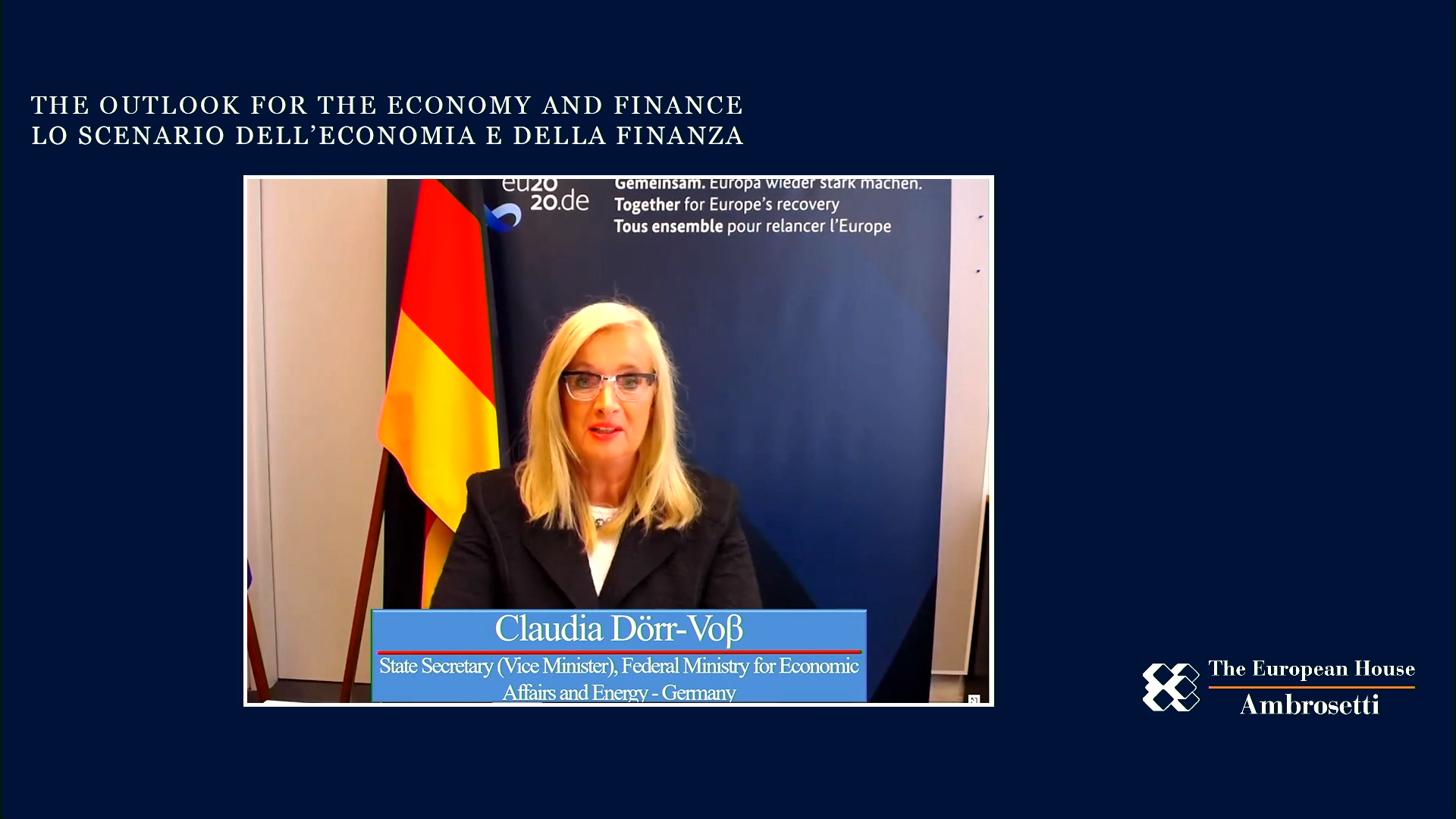 Speaking Points from the Workshop