﻿The “spring” workshop of The European House – Ambrosetti, second in importance and prestige only to the Villa d’Este forum with which it shares the same exclusive venue. The audience is of the highest level and includes top management and financial officers from Italy’s leading corporations who get together here to improve their understanding of current trends in national and international markets. 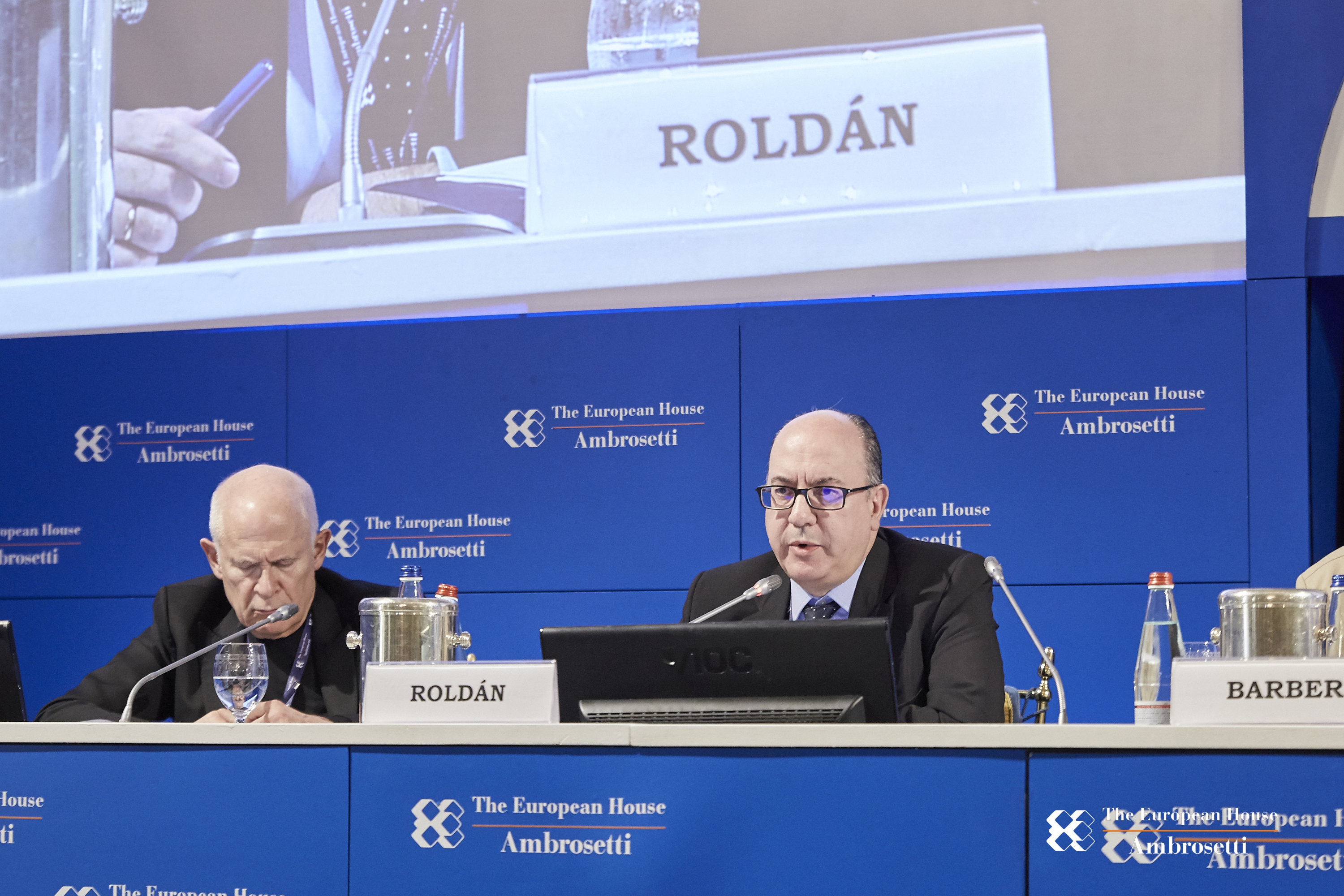 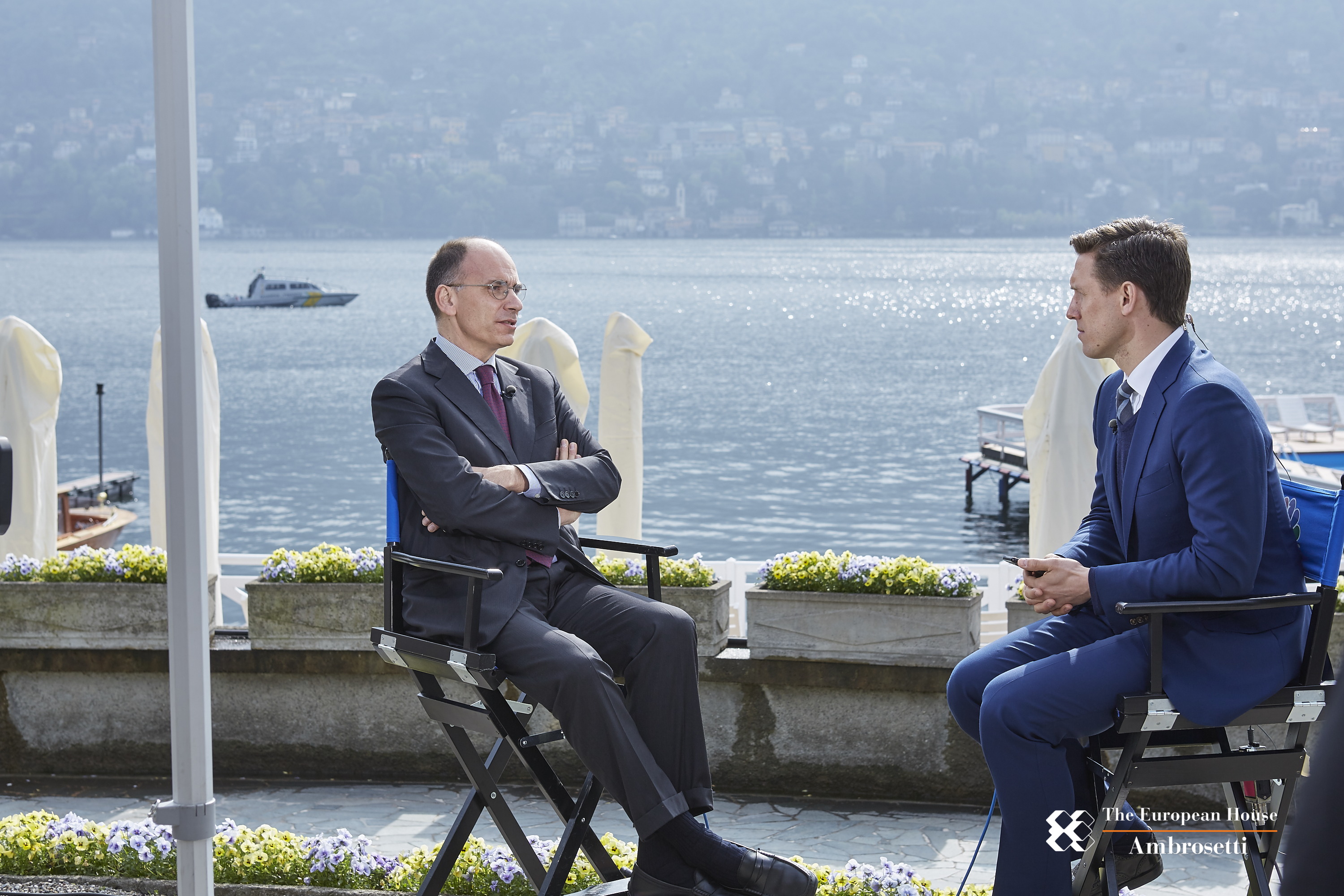 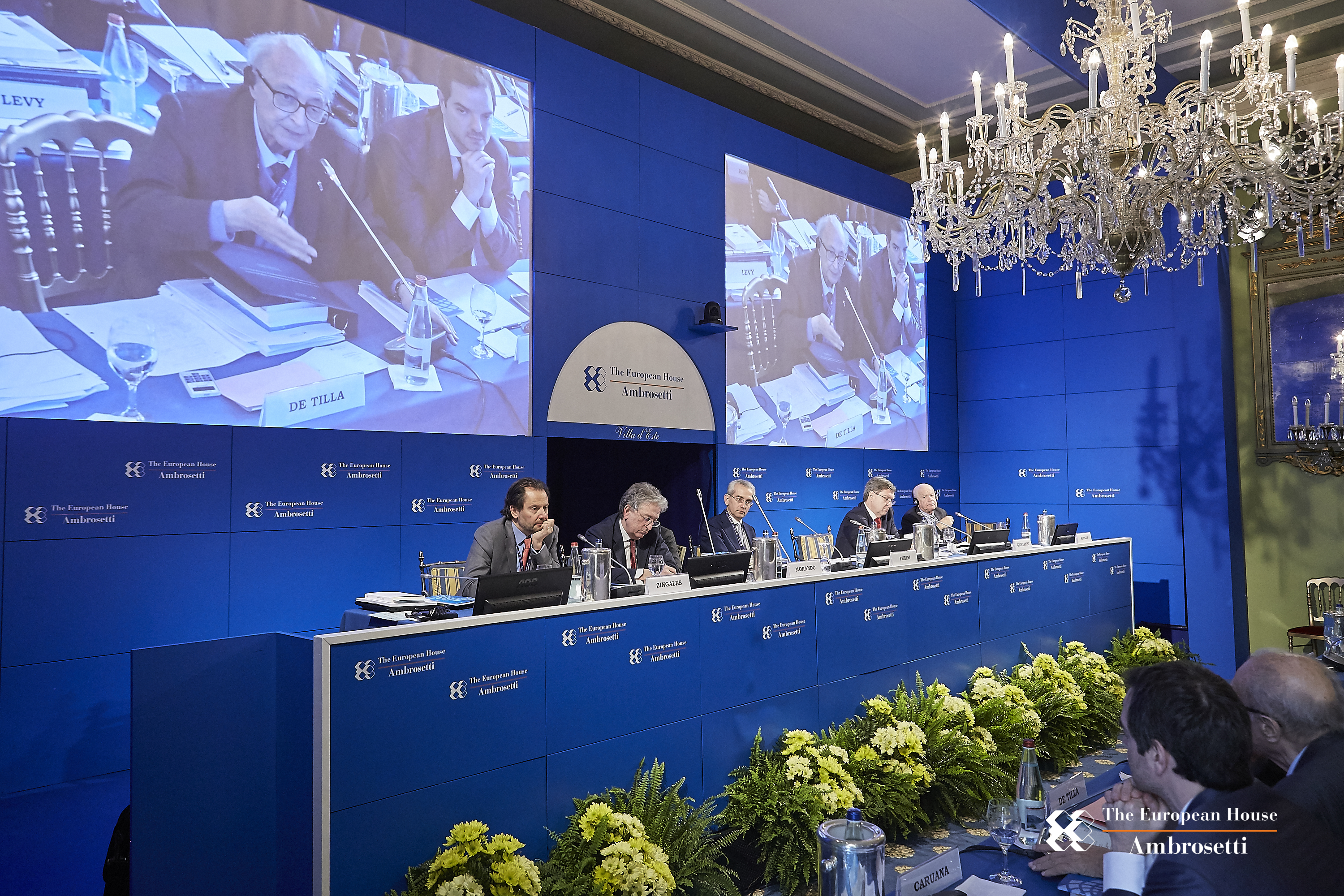 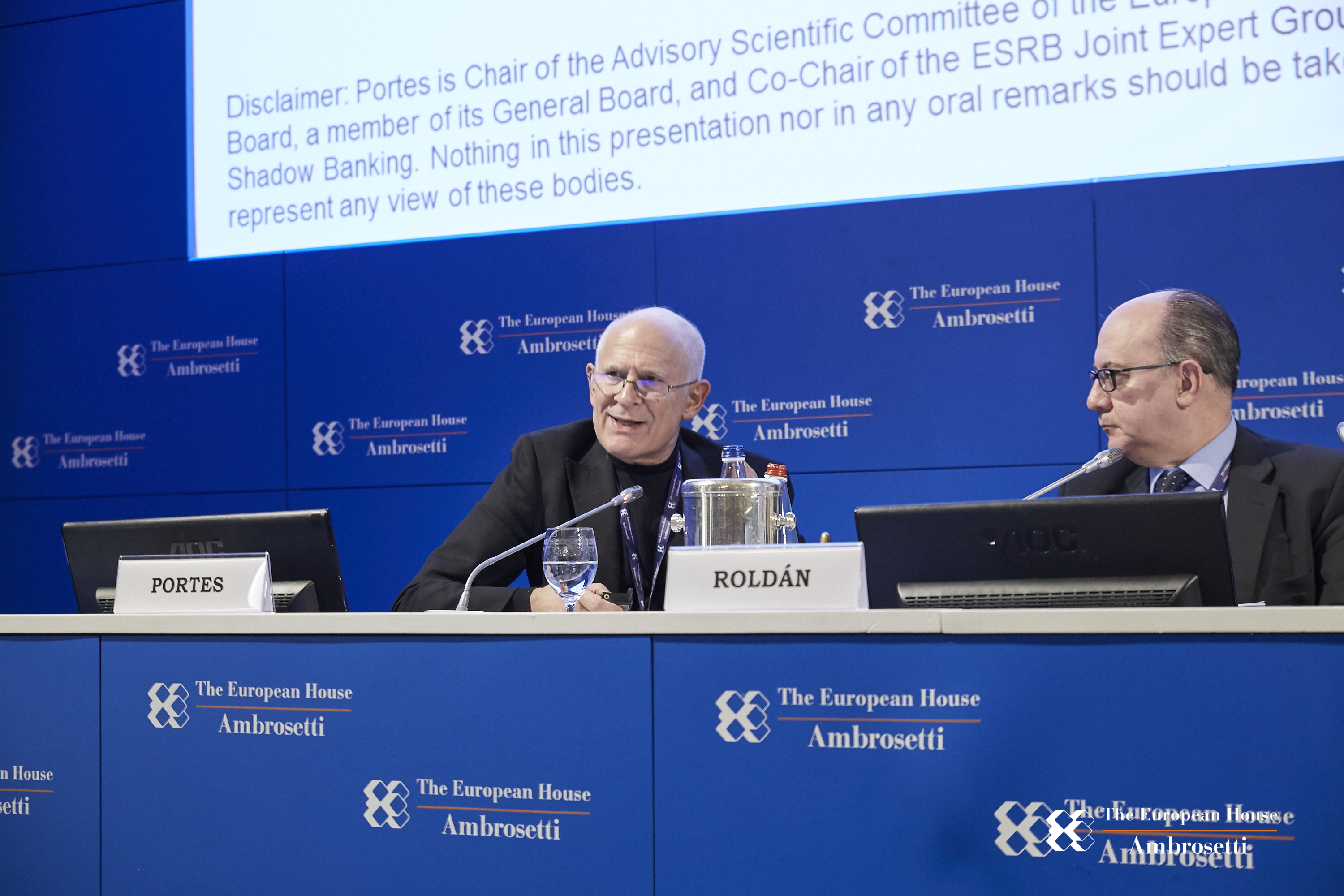 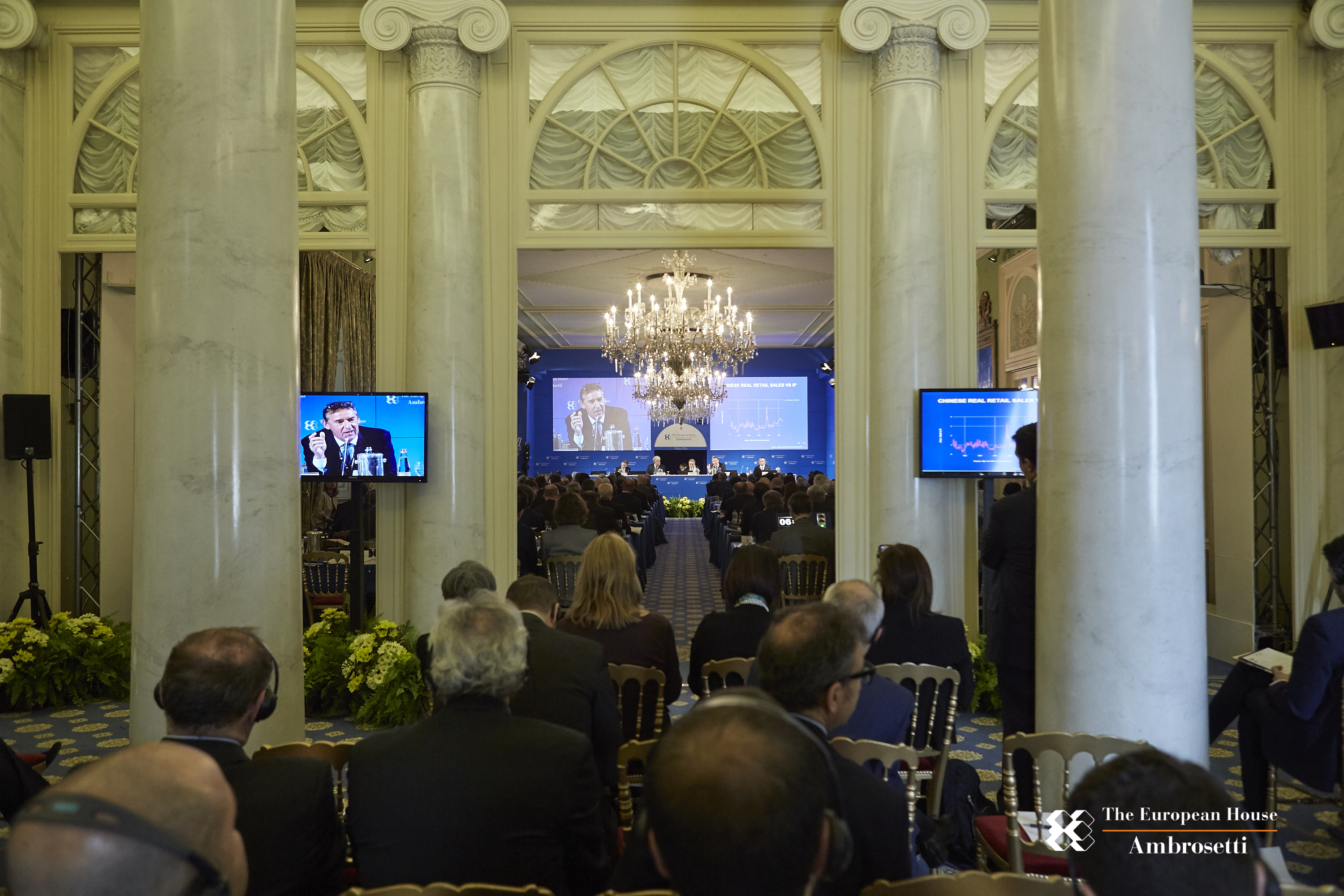 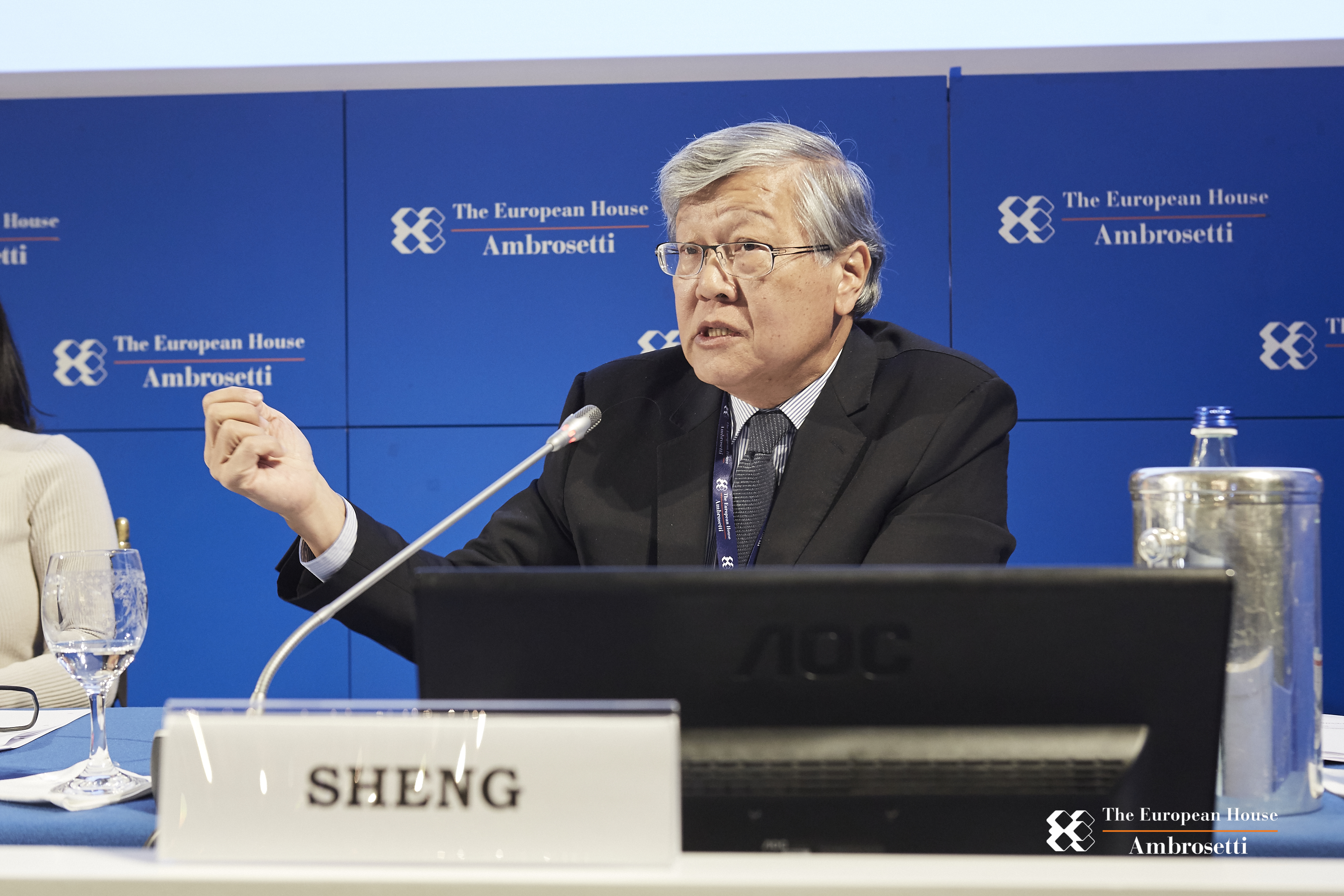 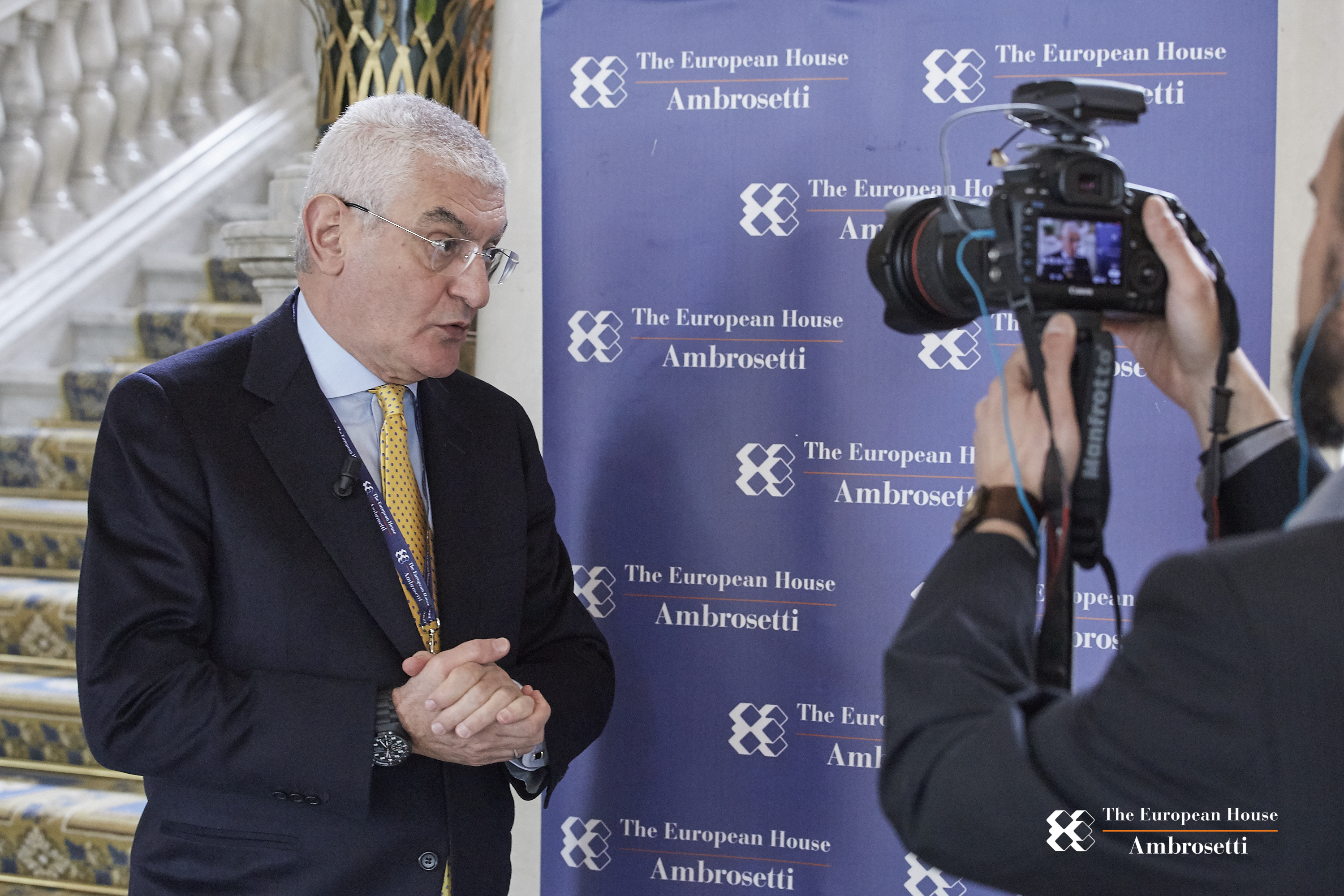 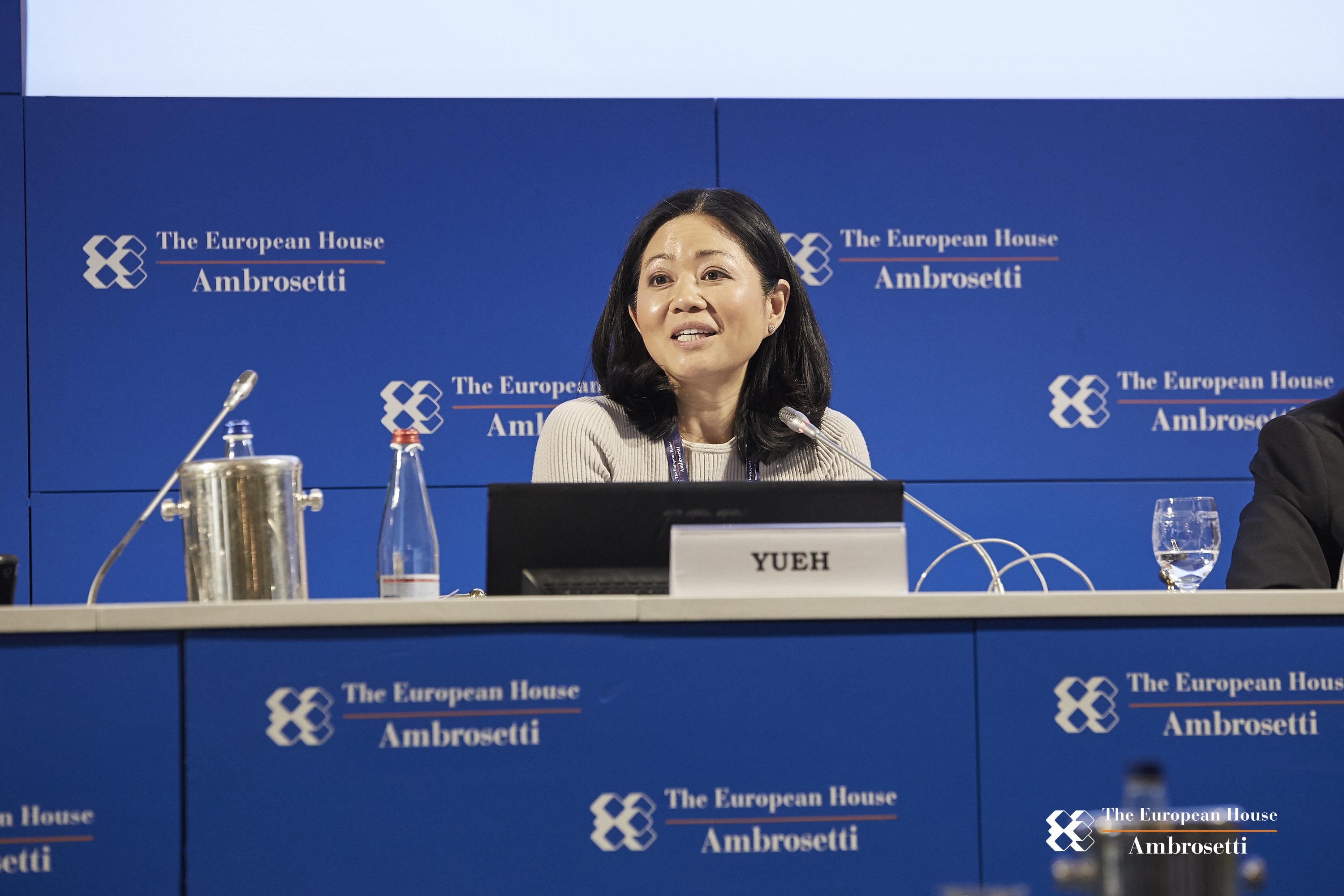 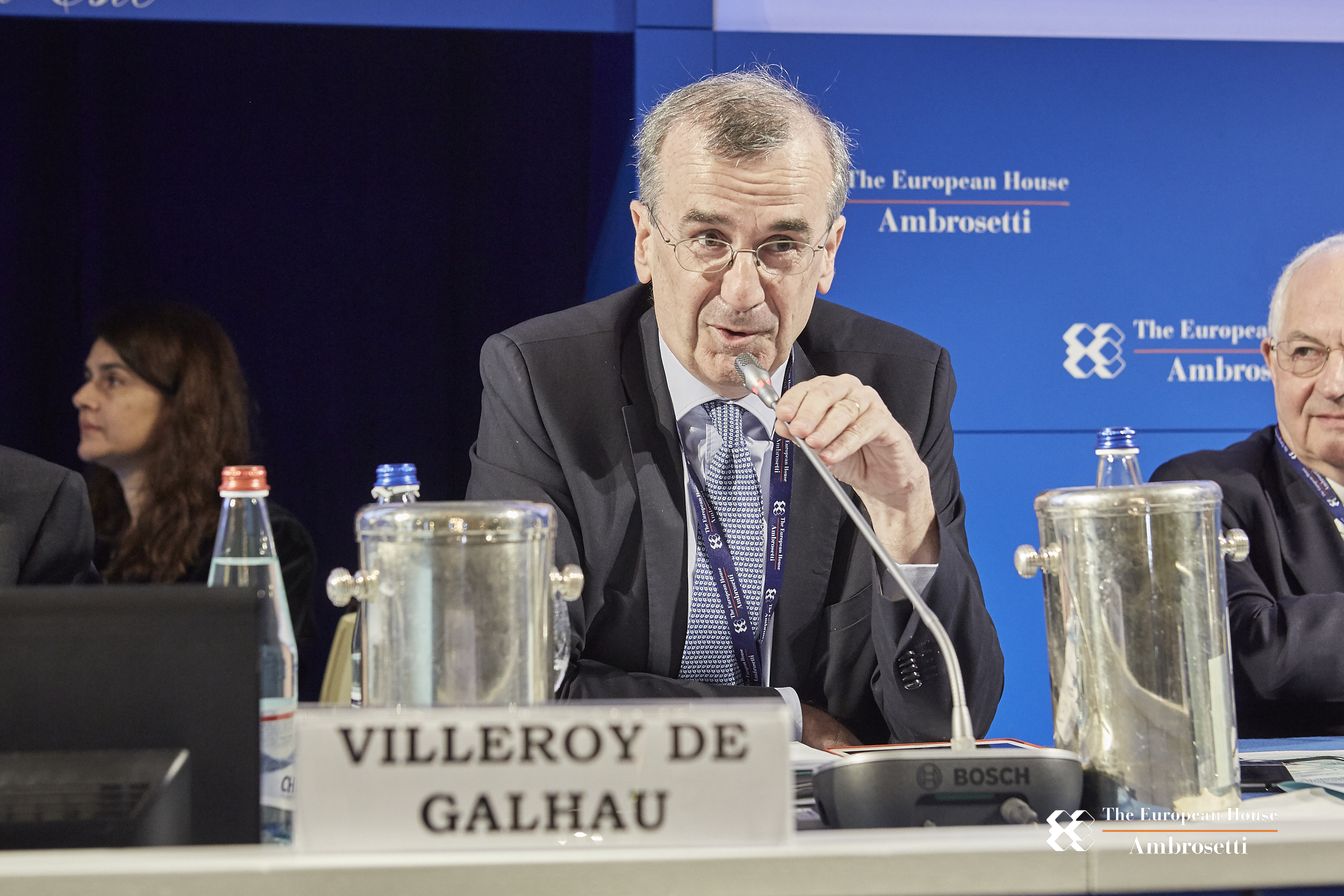 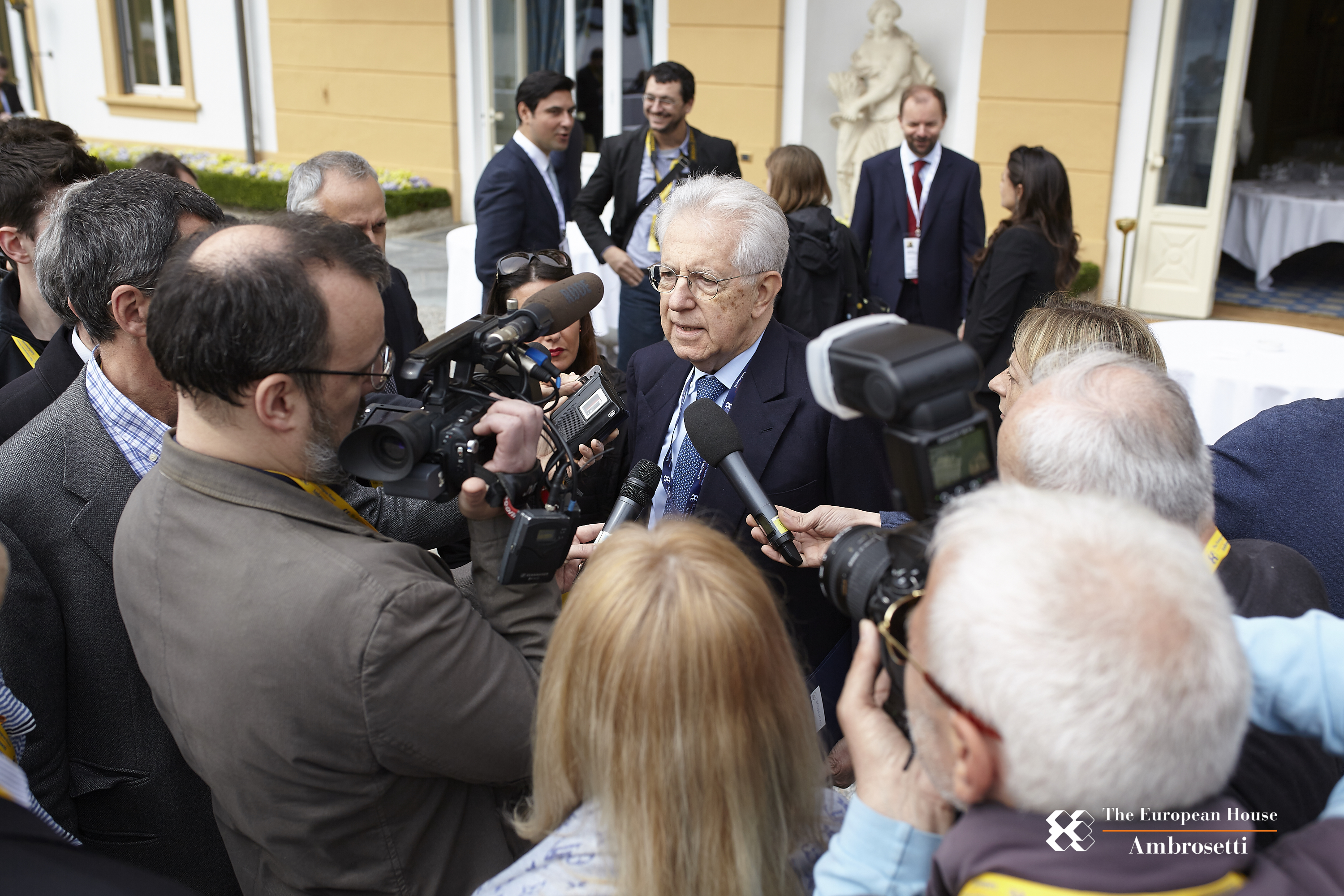 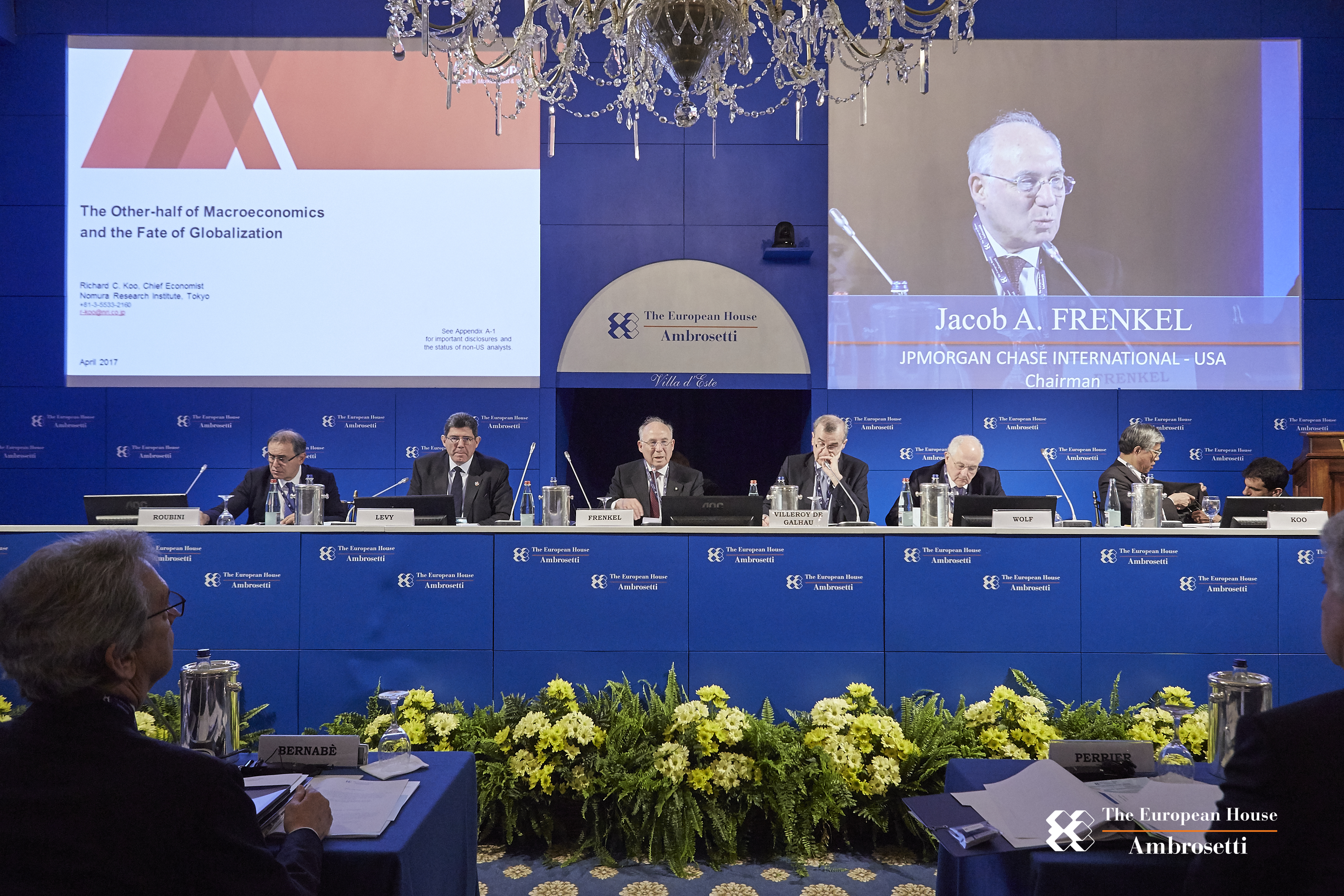 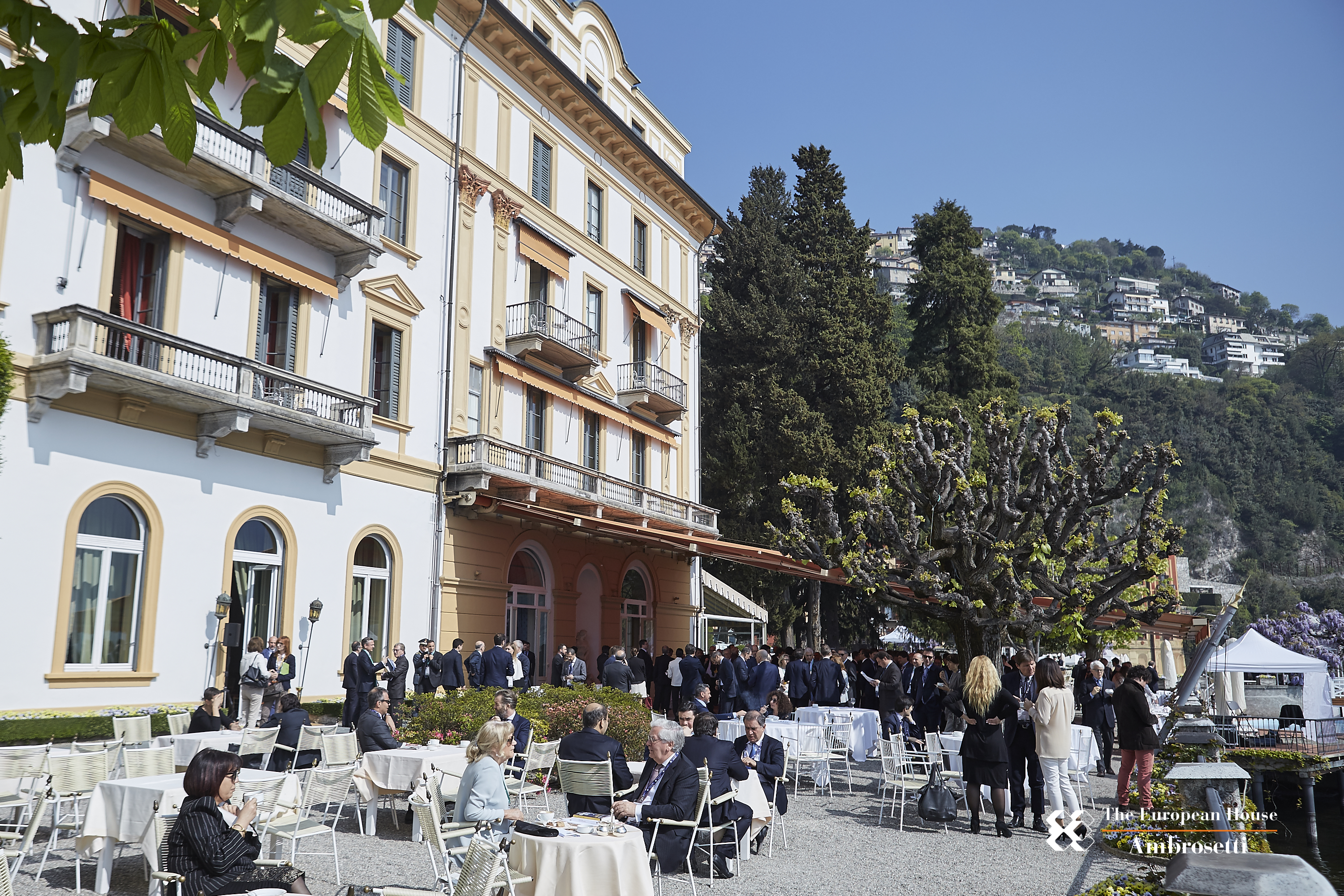 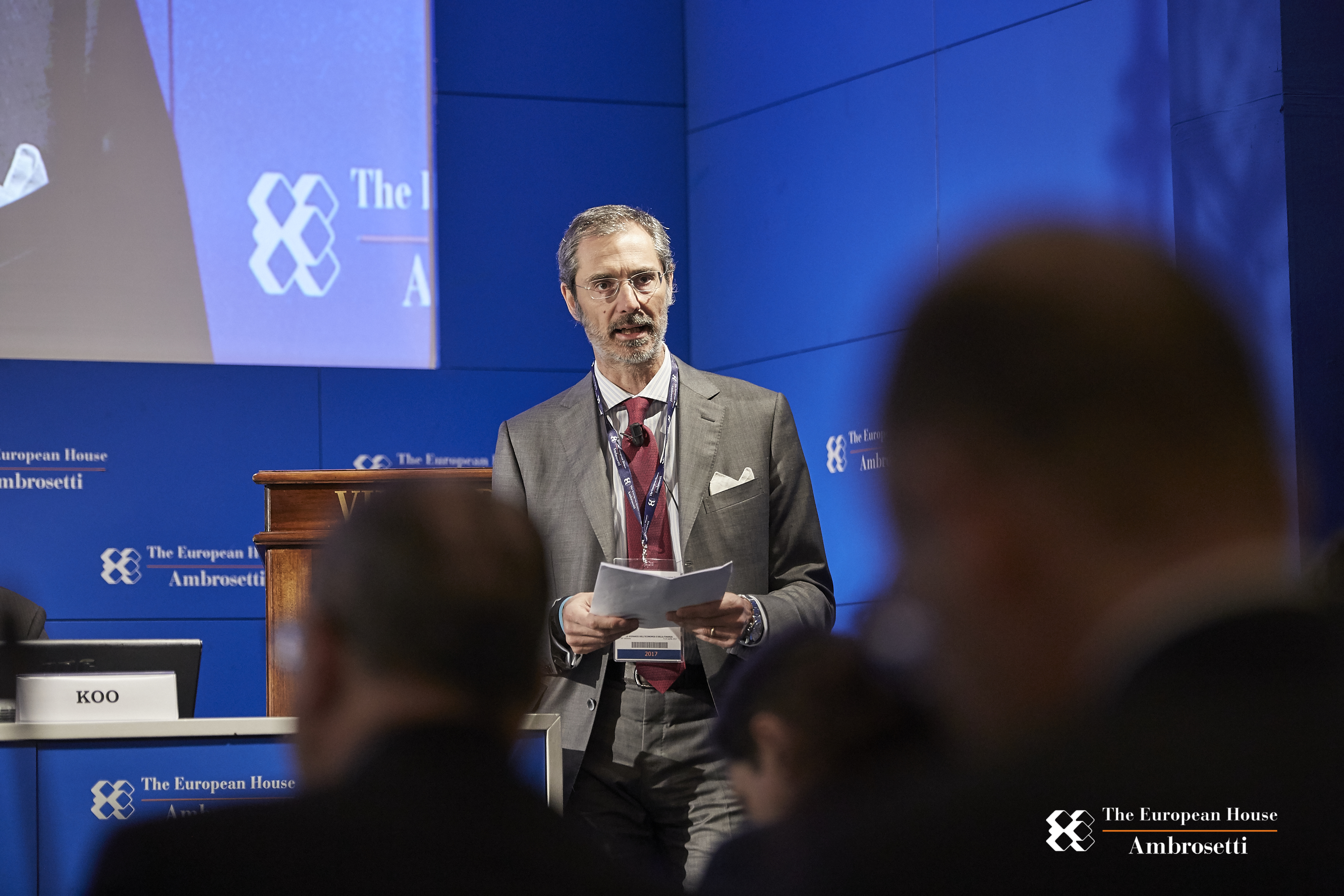 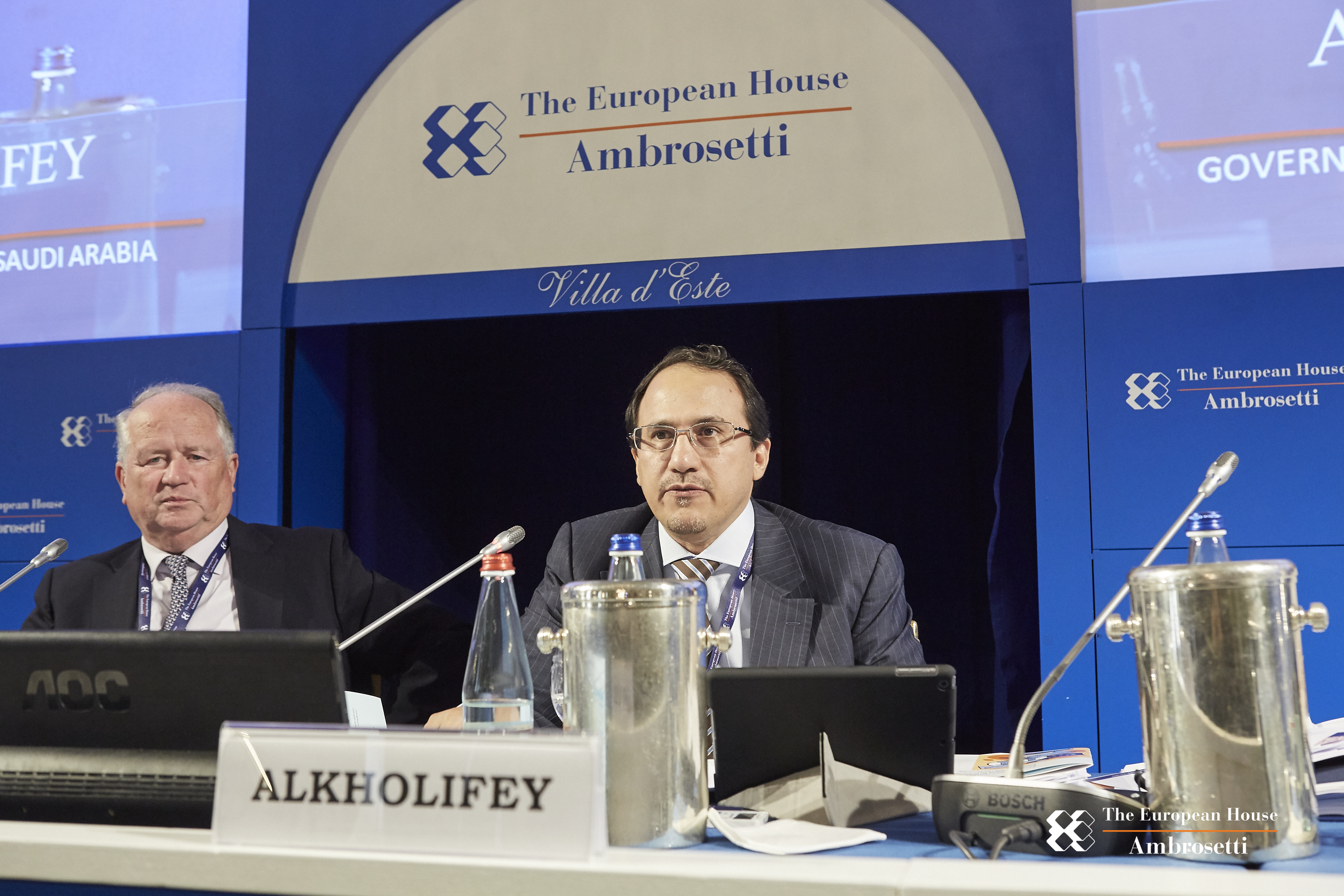 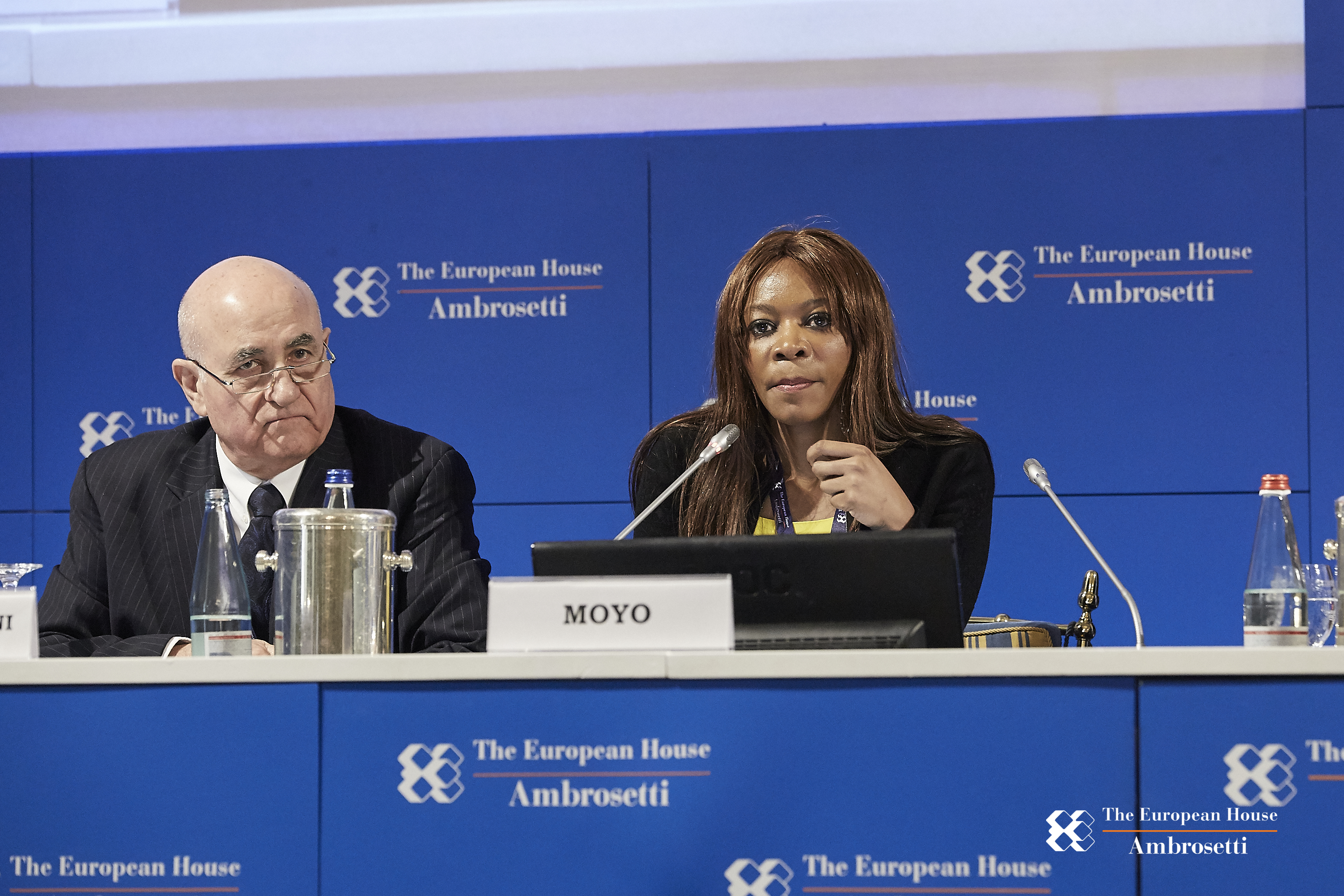 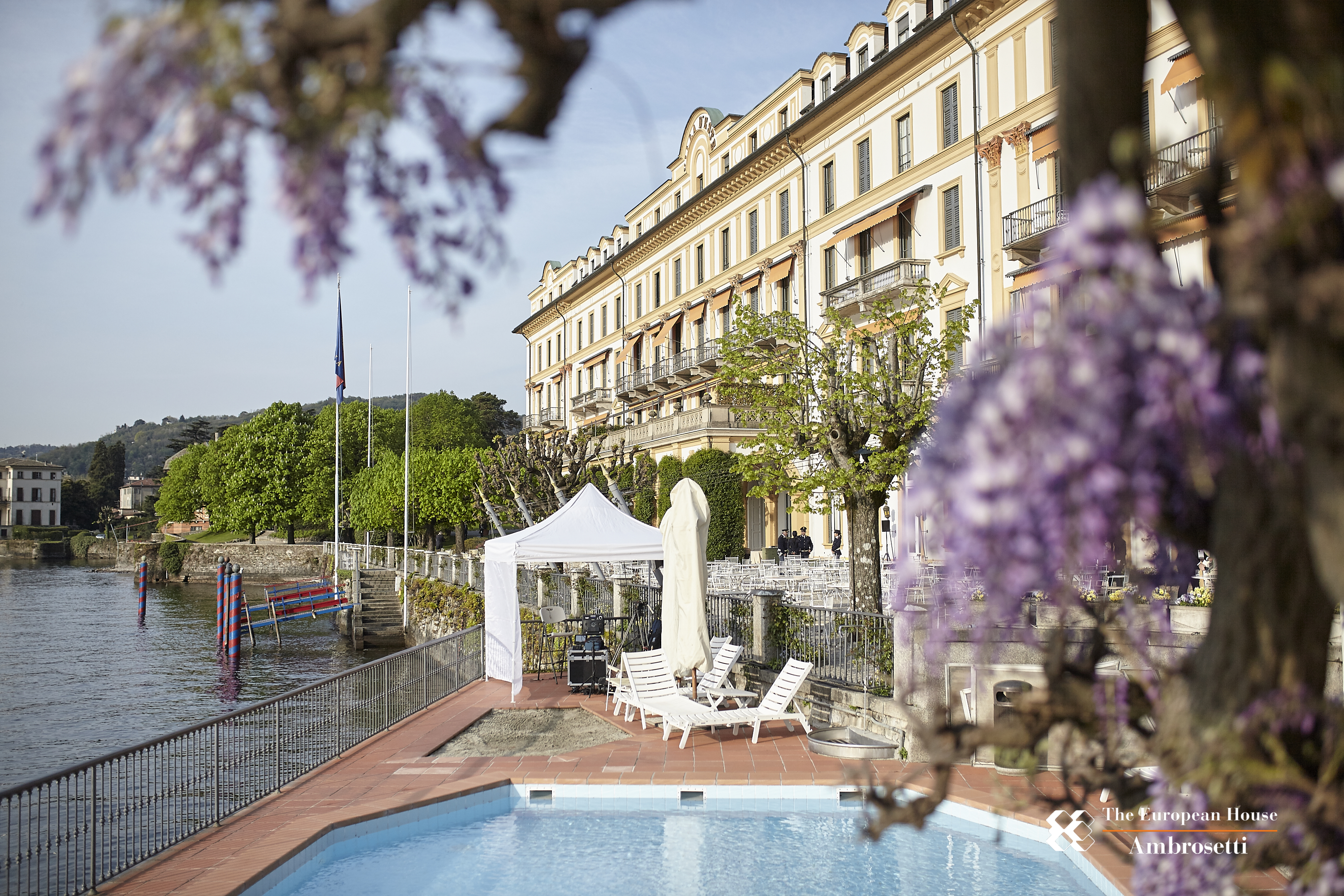 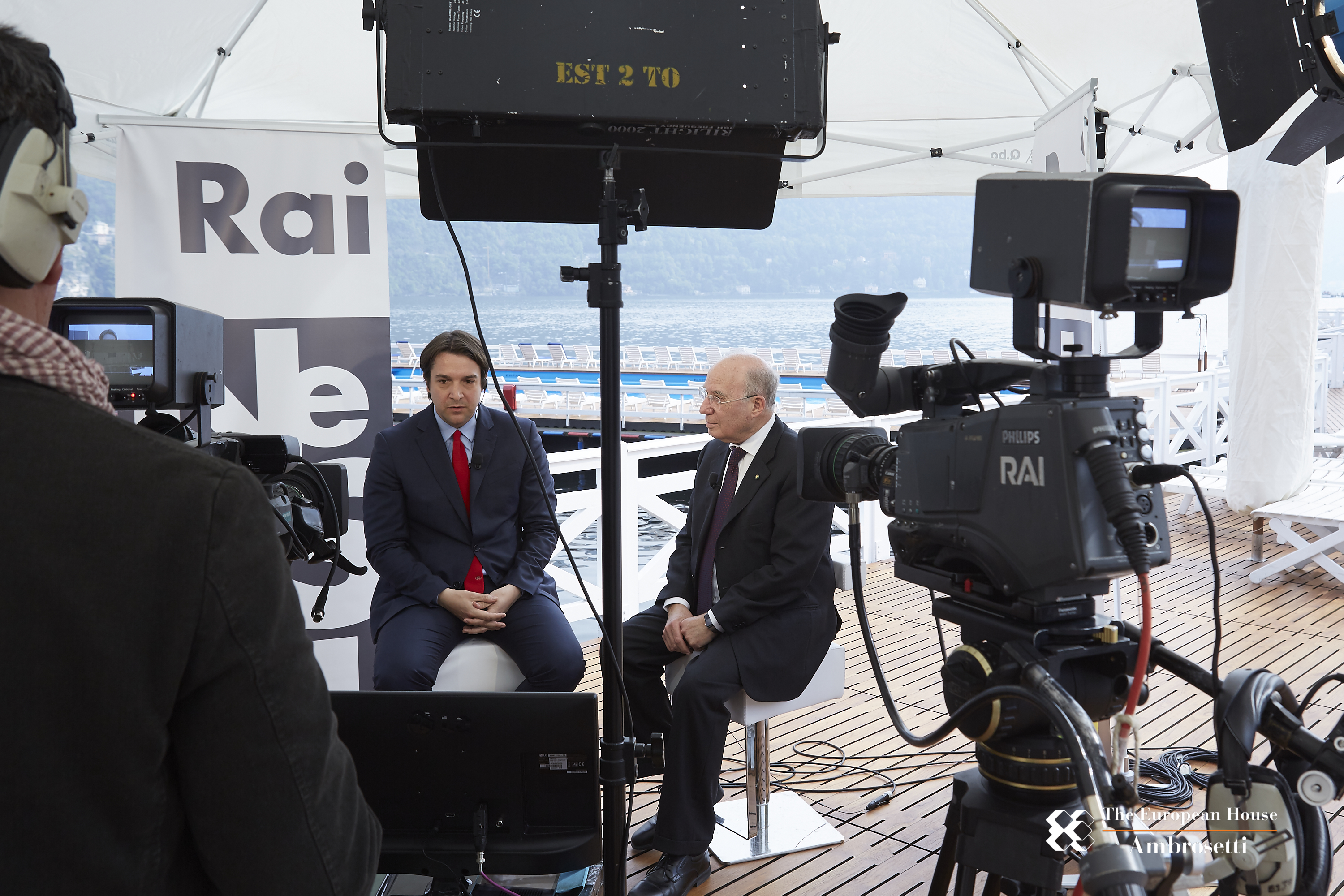 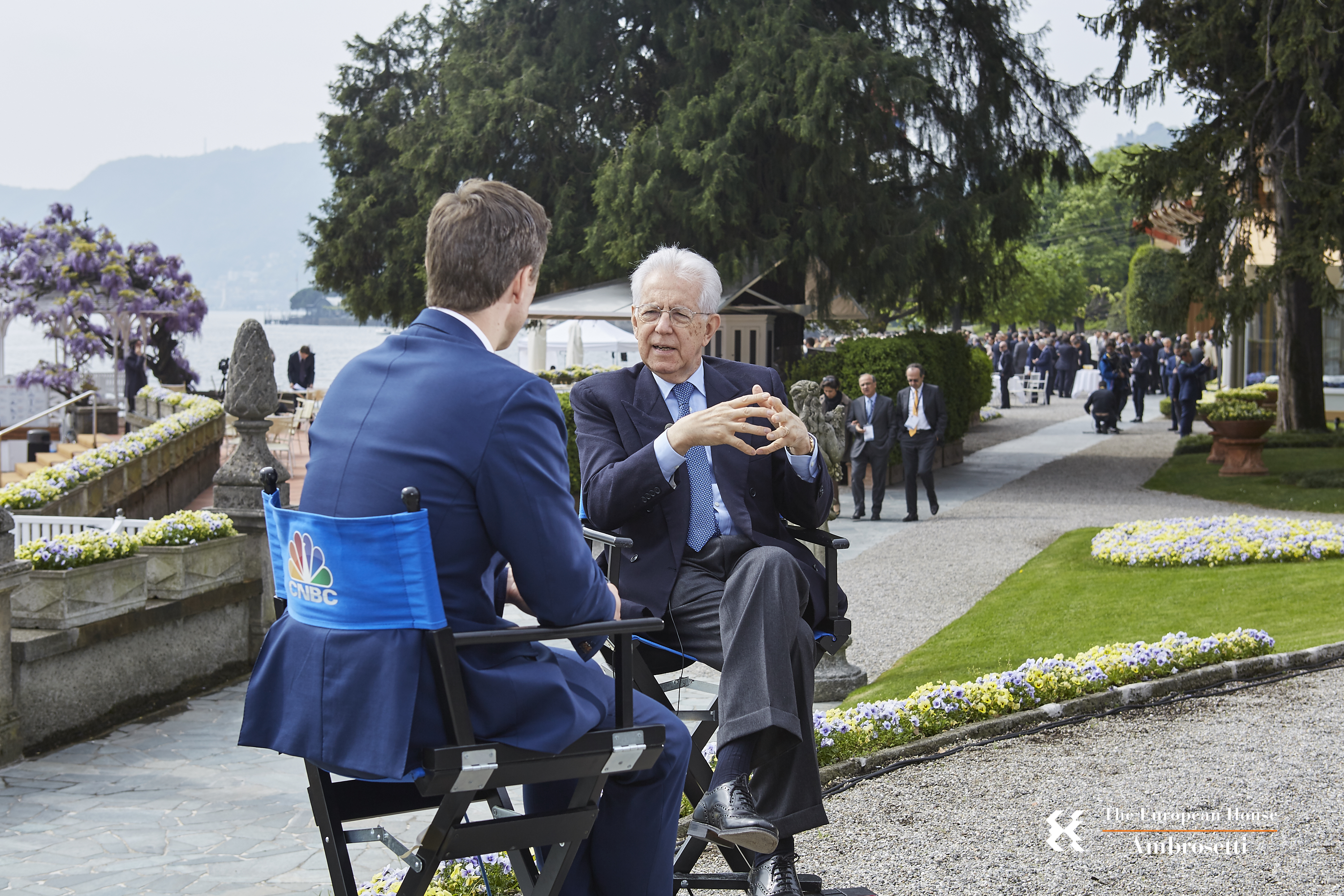 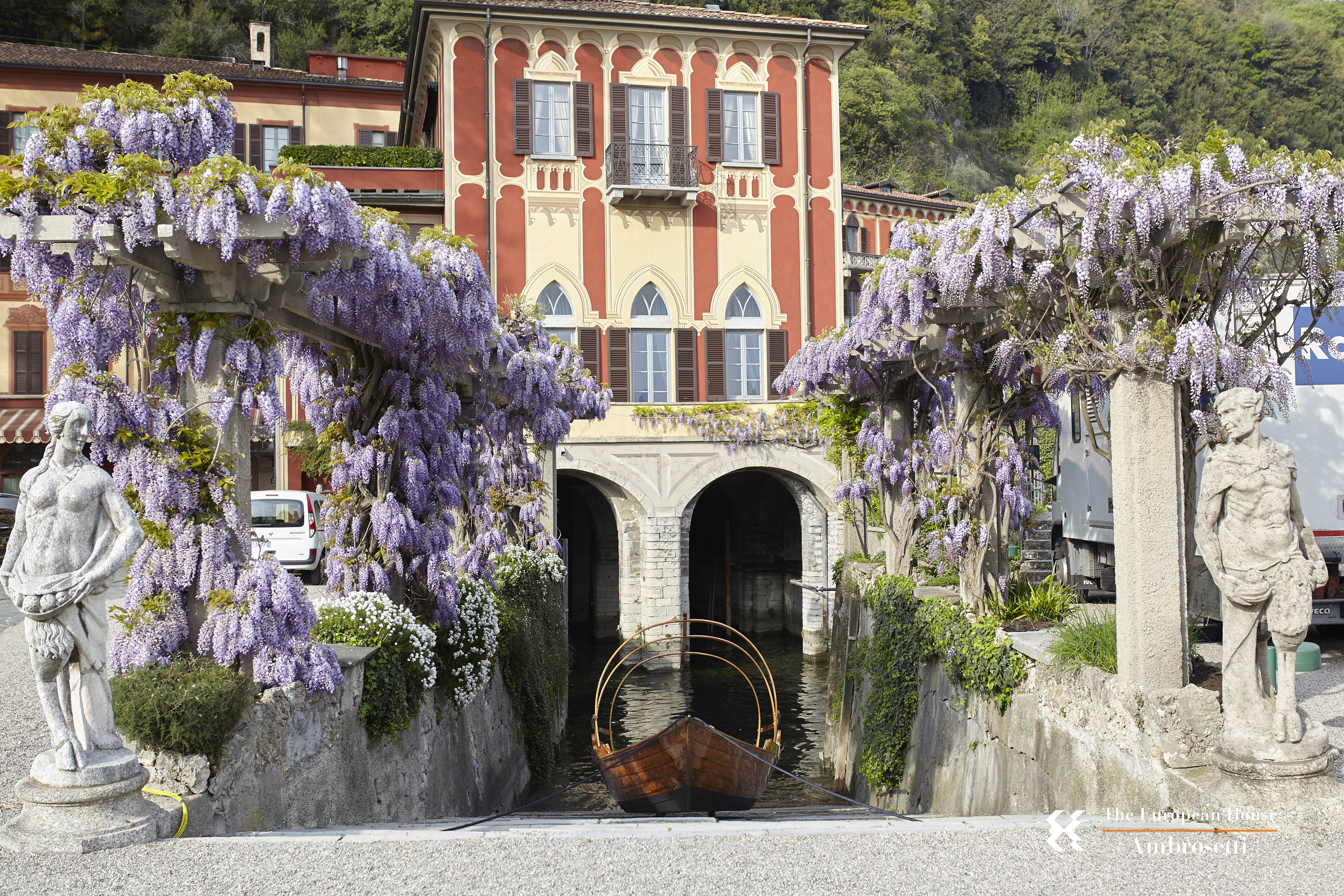 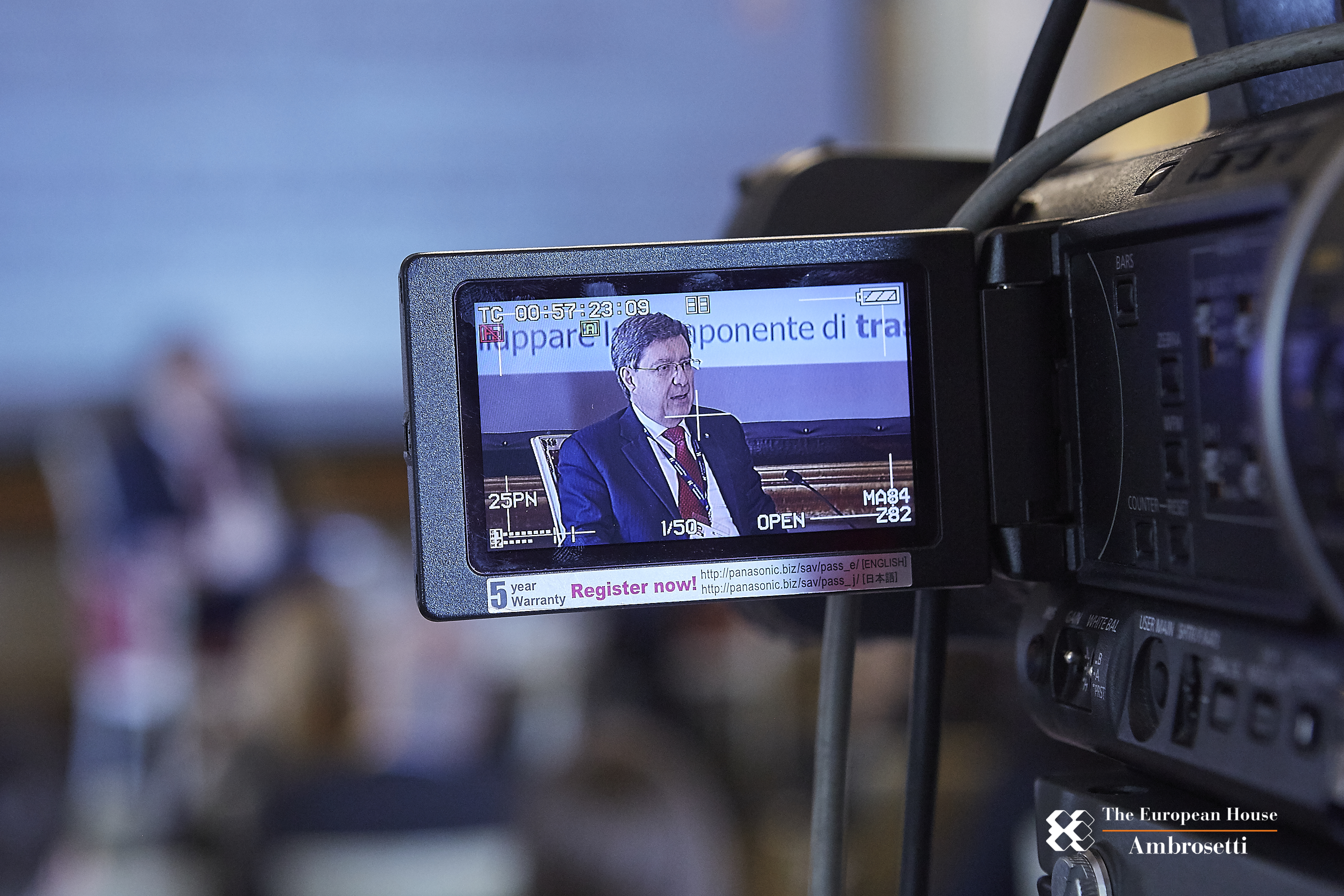 Documentation and Speaking Points from the Workshop 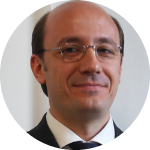