Intelligence on the World, Europe, and Italy 2019 | The European House - Ambrosetti
Think Tank Management Consulting Leaders' Education Summits & Events Our Communities News Media Lettera Club About us Work with us Where we are DoT - Do One Thing

Its international scope is the most significant aspect of the Forum The European House-Ambrosetti organizes each year in September at Villa d’Este in Cernobbio. The event, held each year since 1975, is entitled Intelligence on the World, Europe, and Italy and brings together an array of speakers of the highest level from the world of politics, academia, government and business, from across the globe. 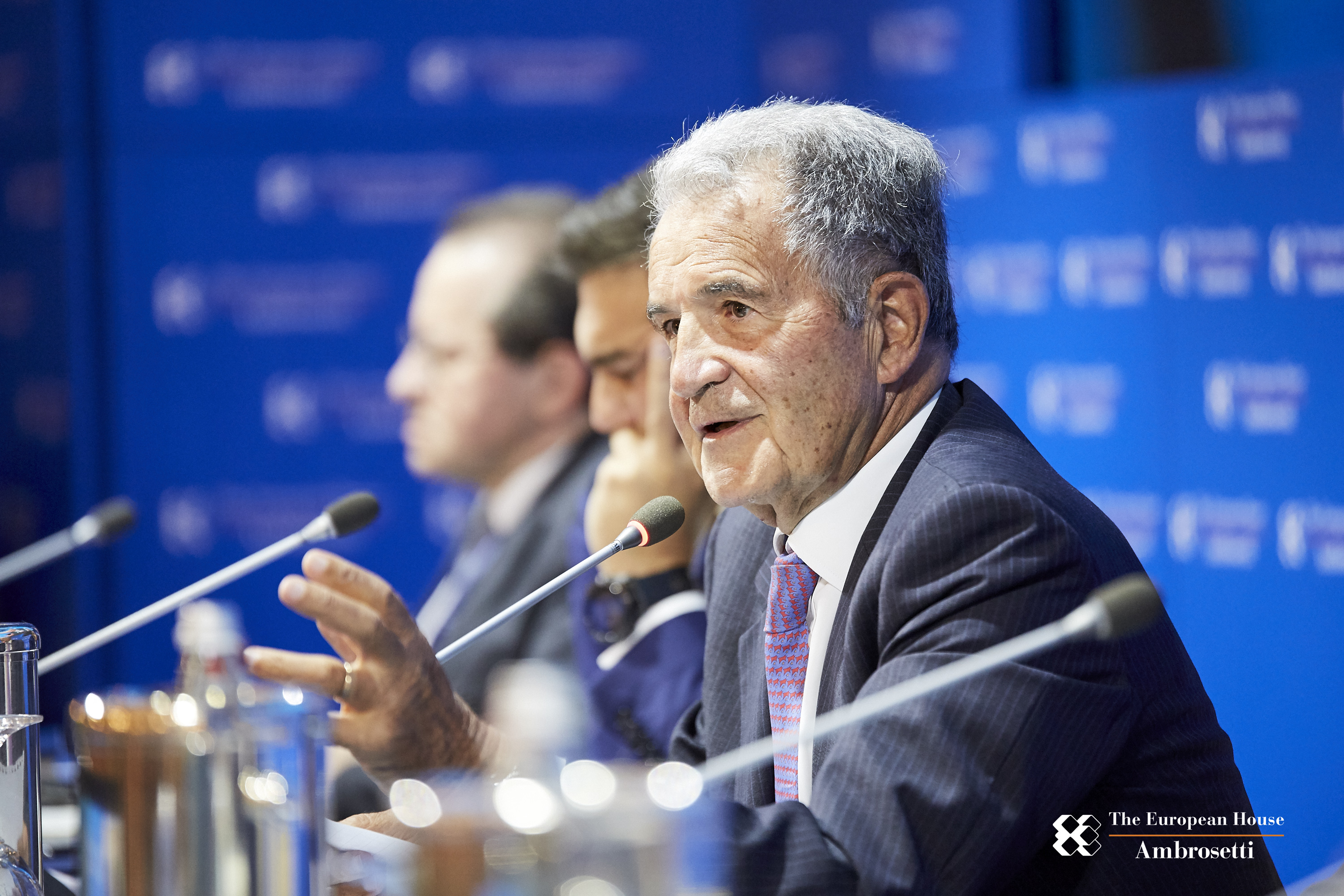 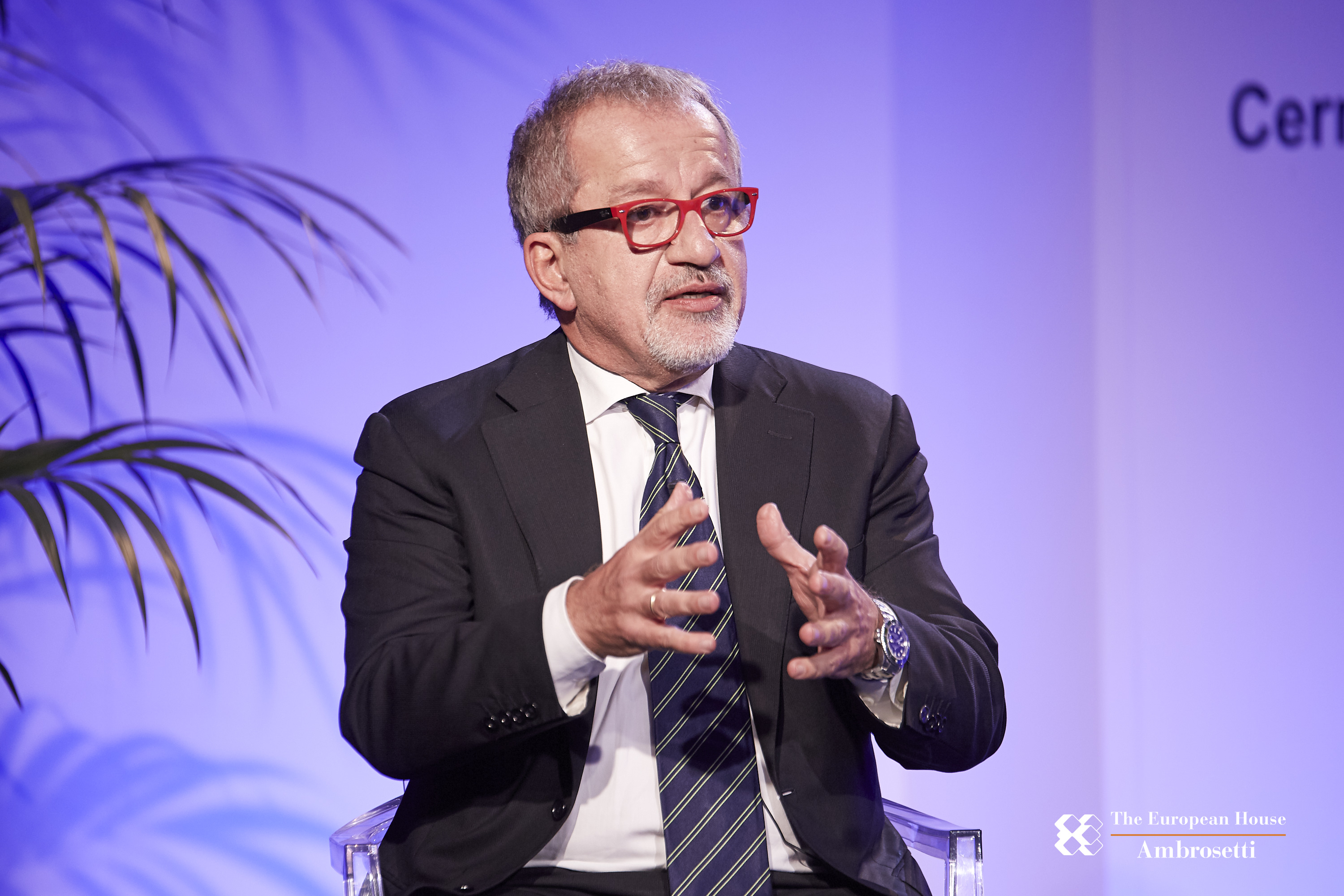 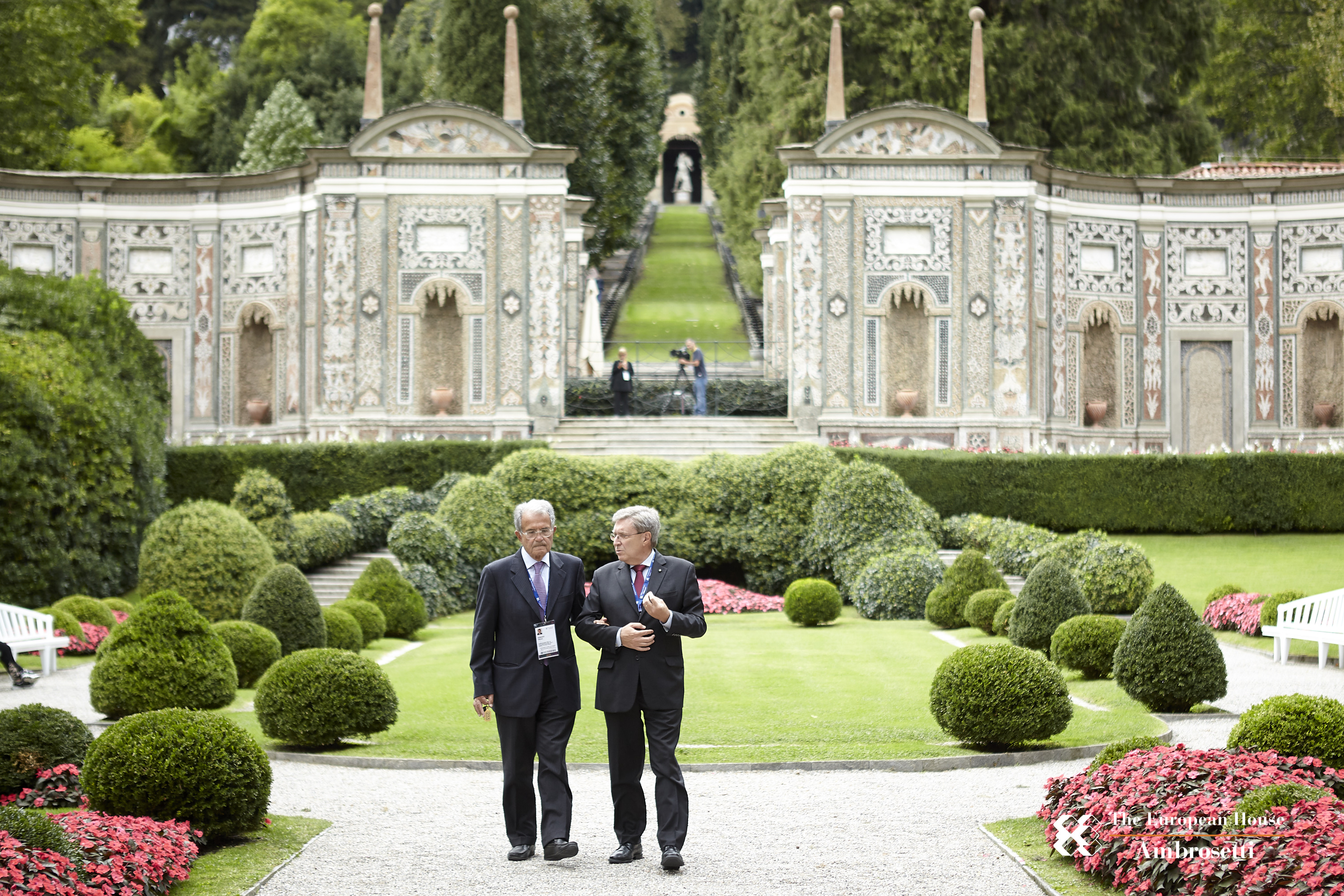 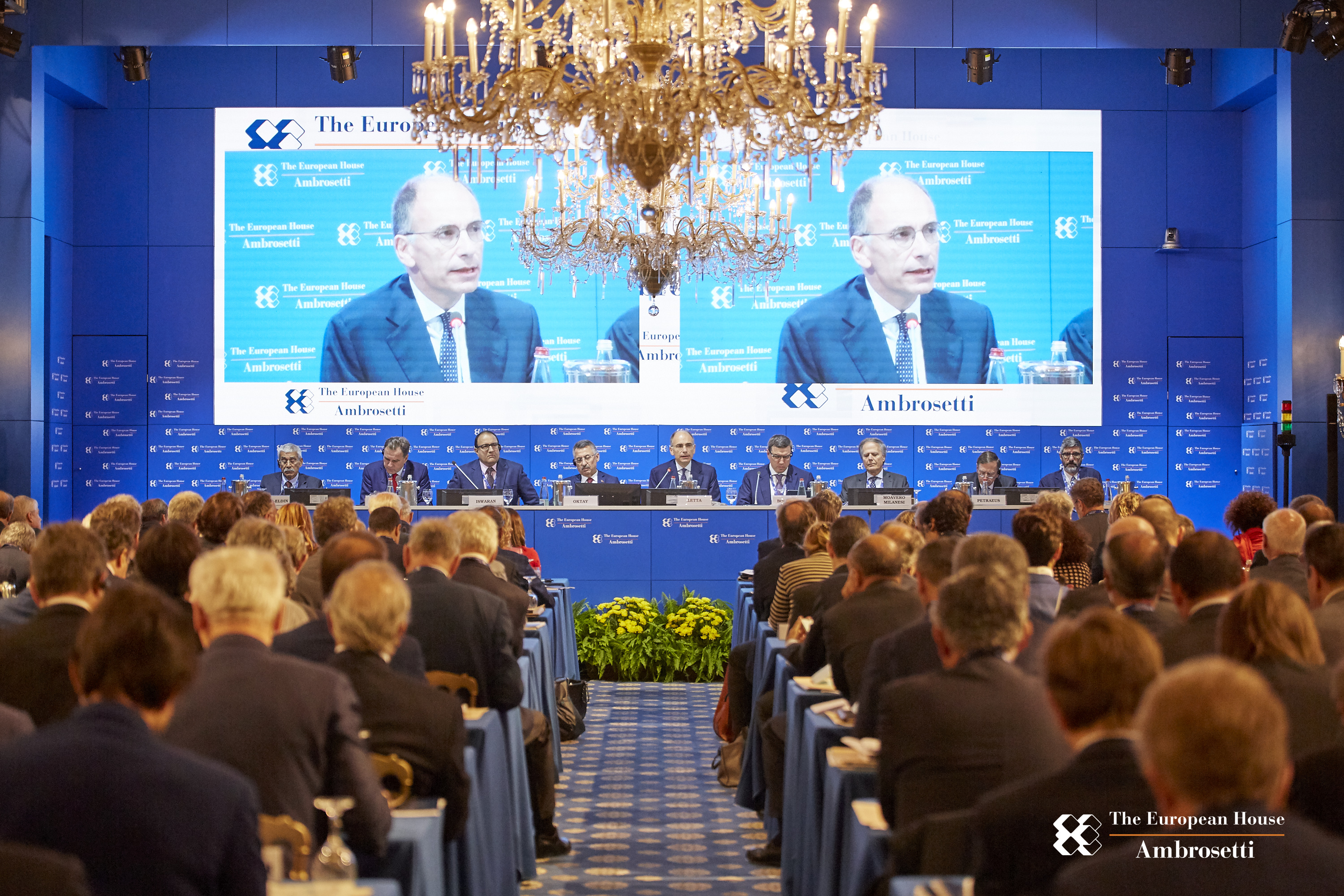 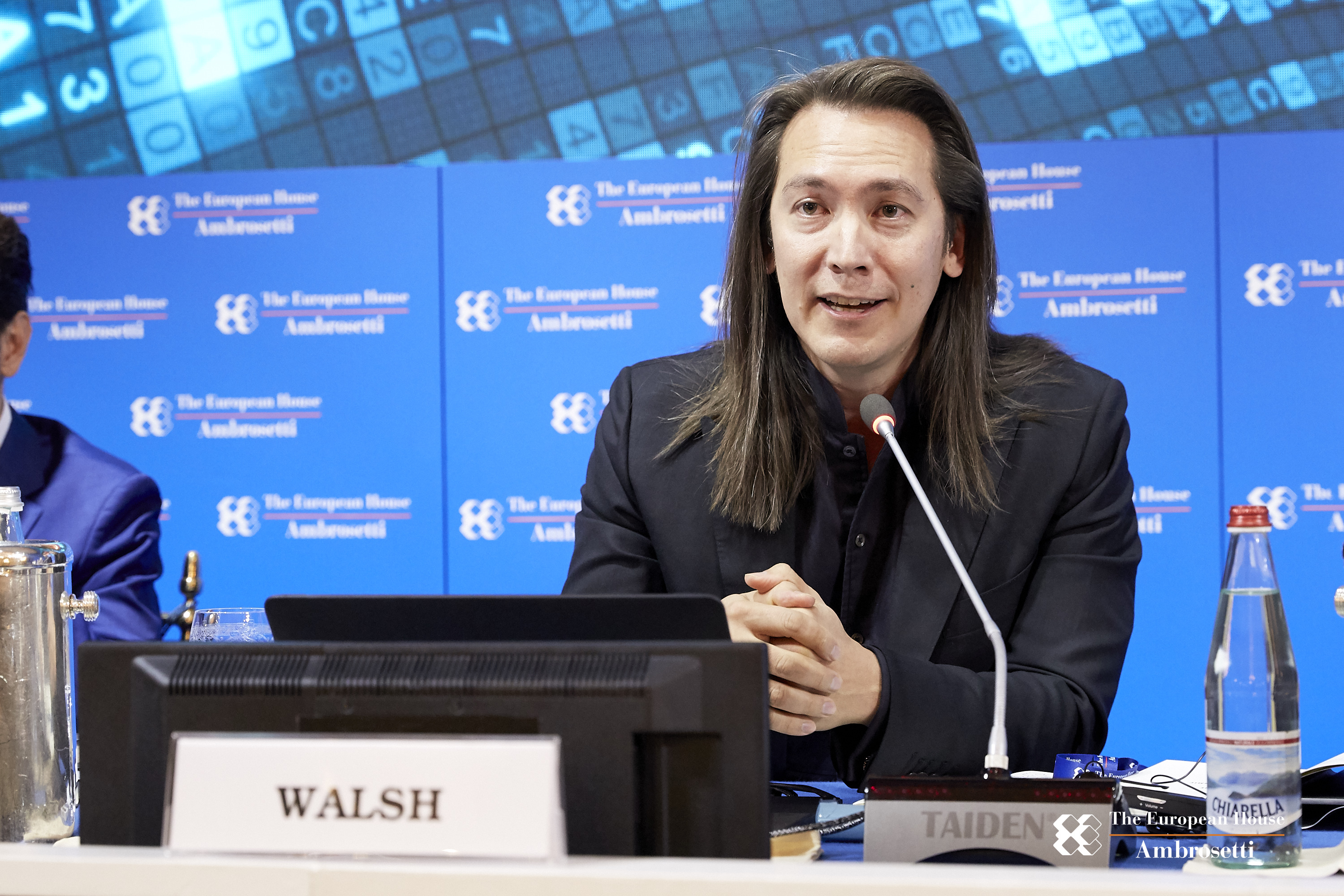 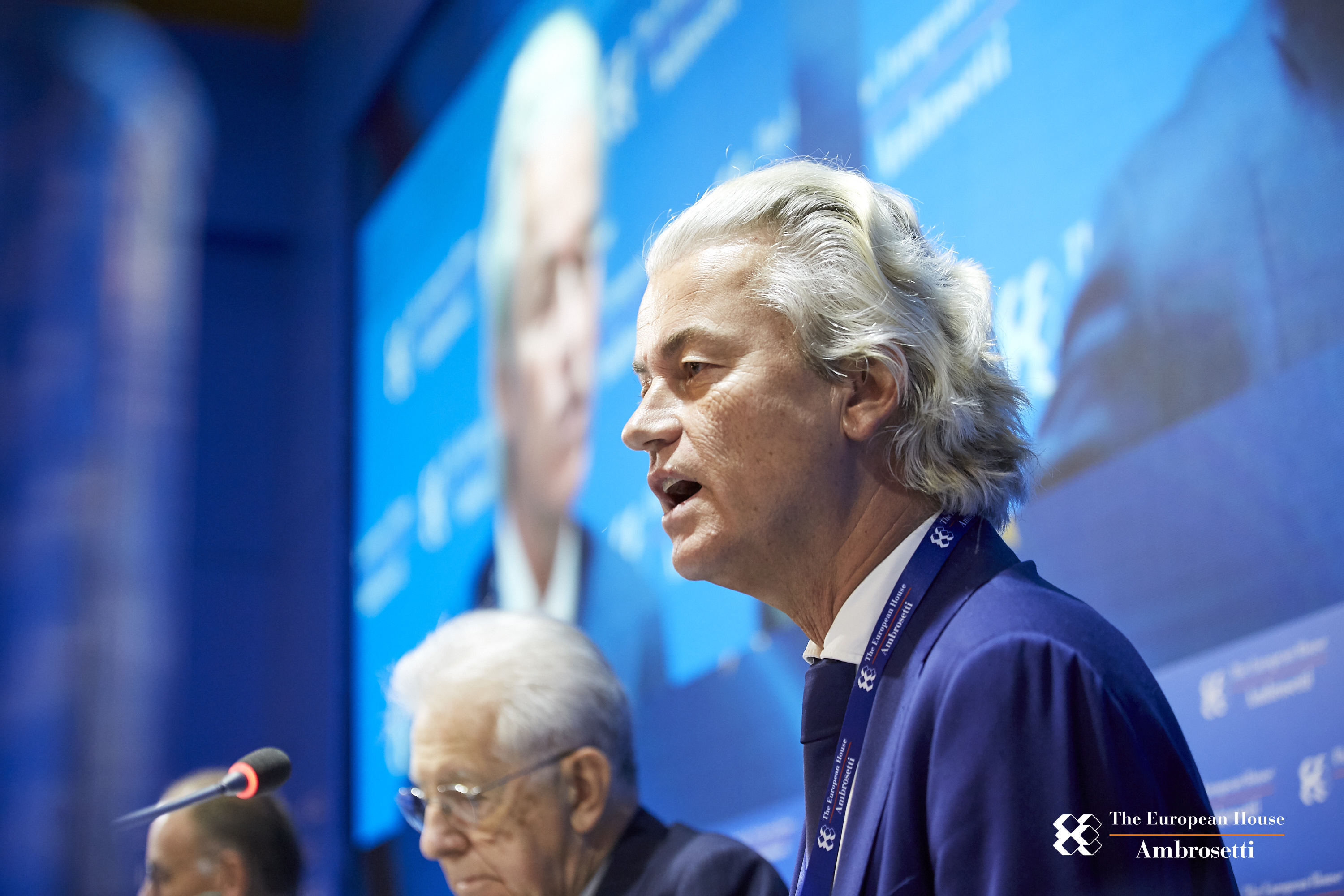 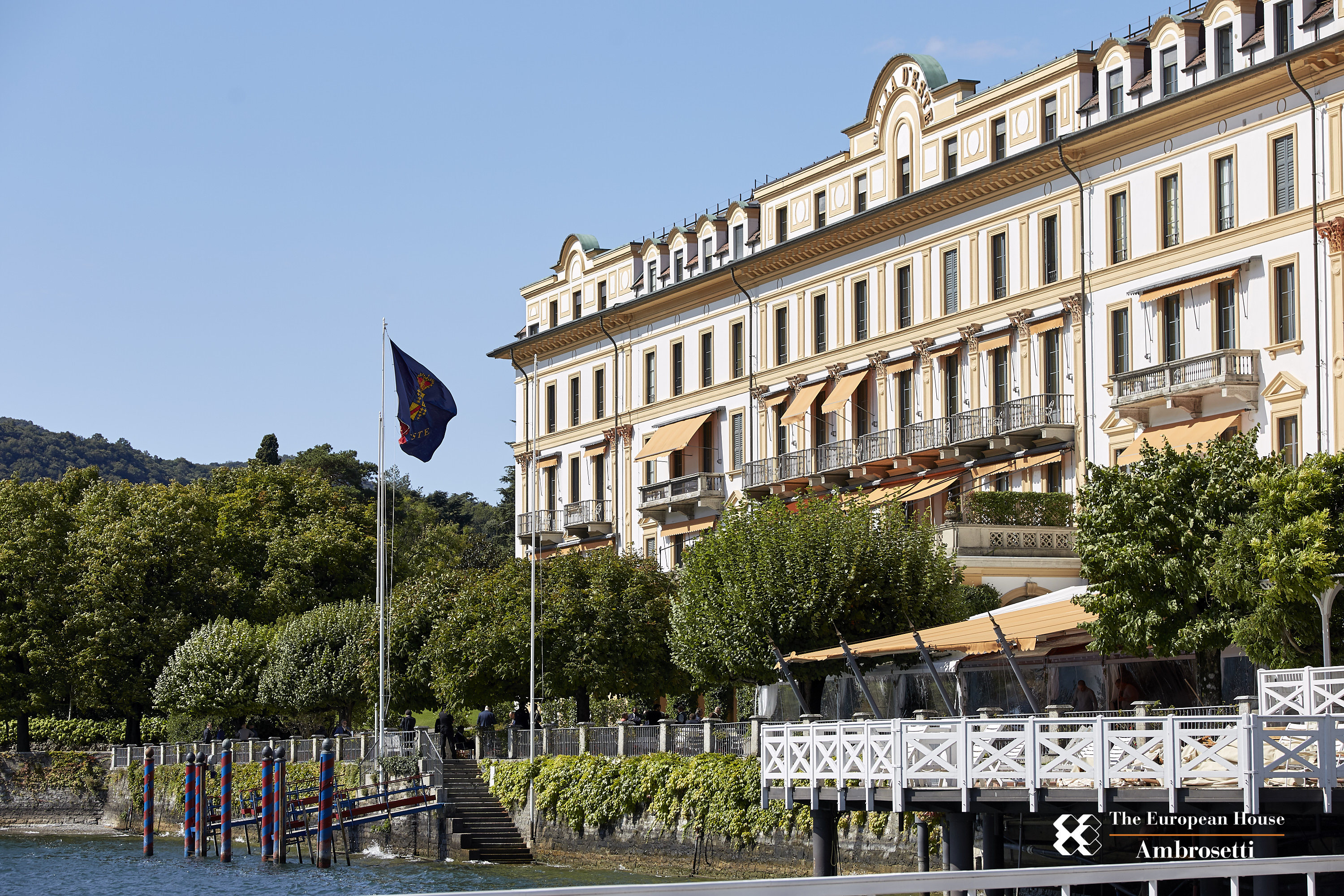 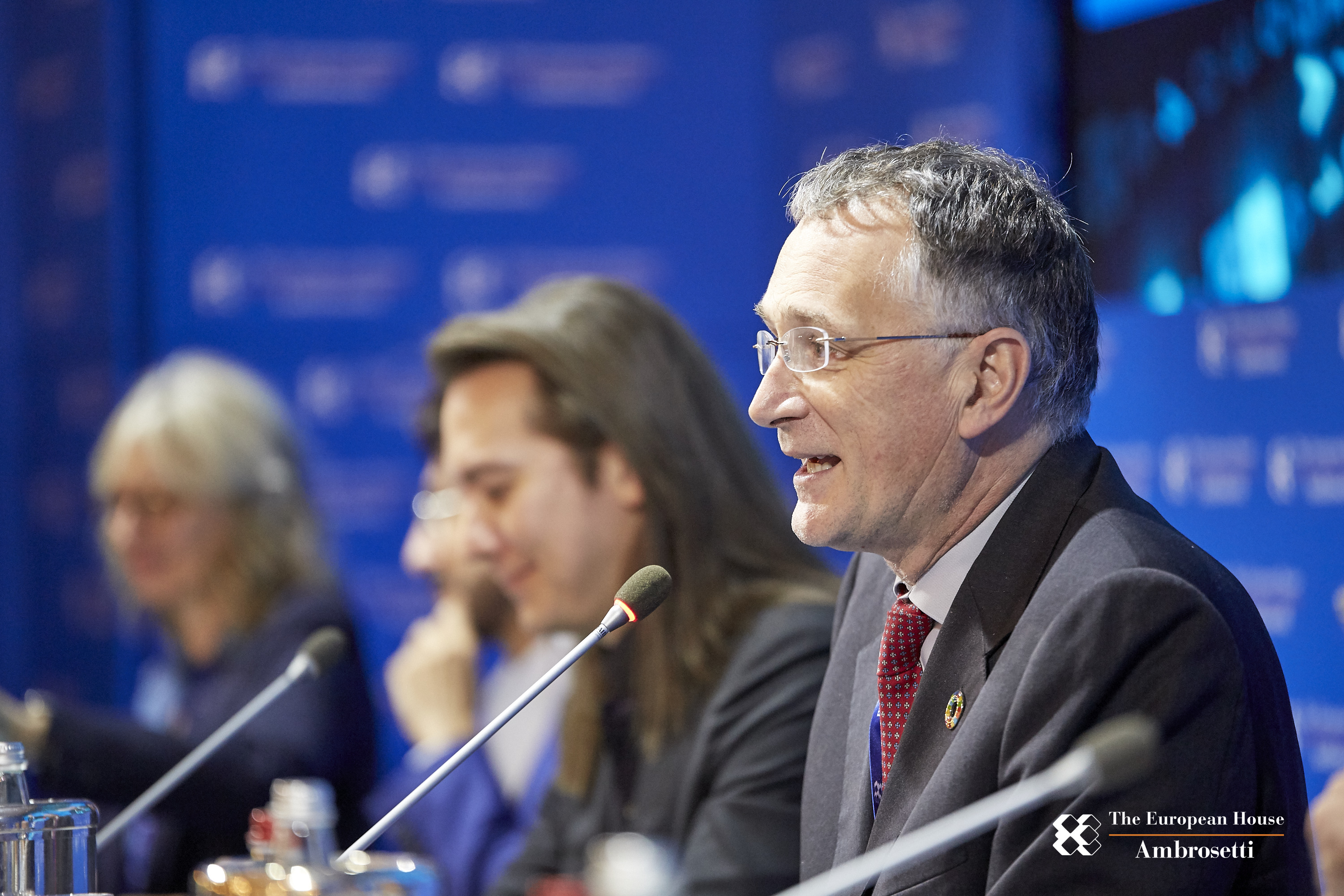 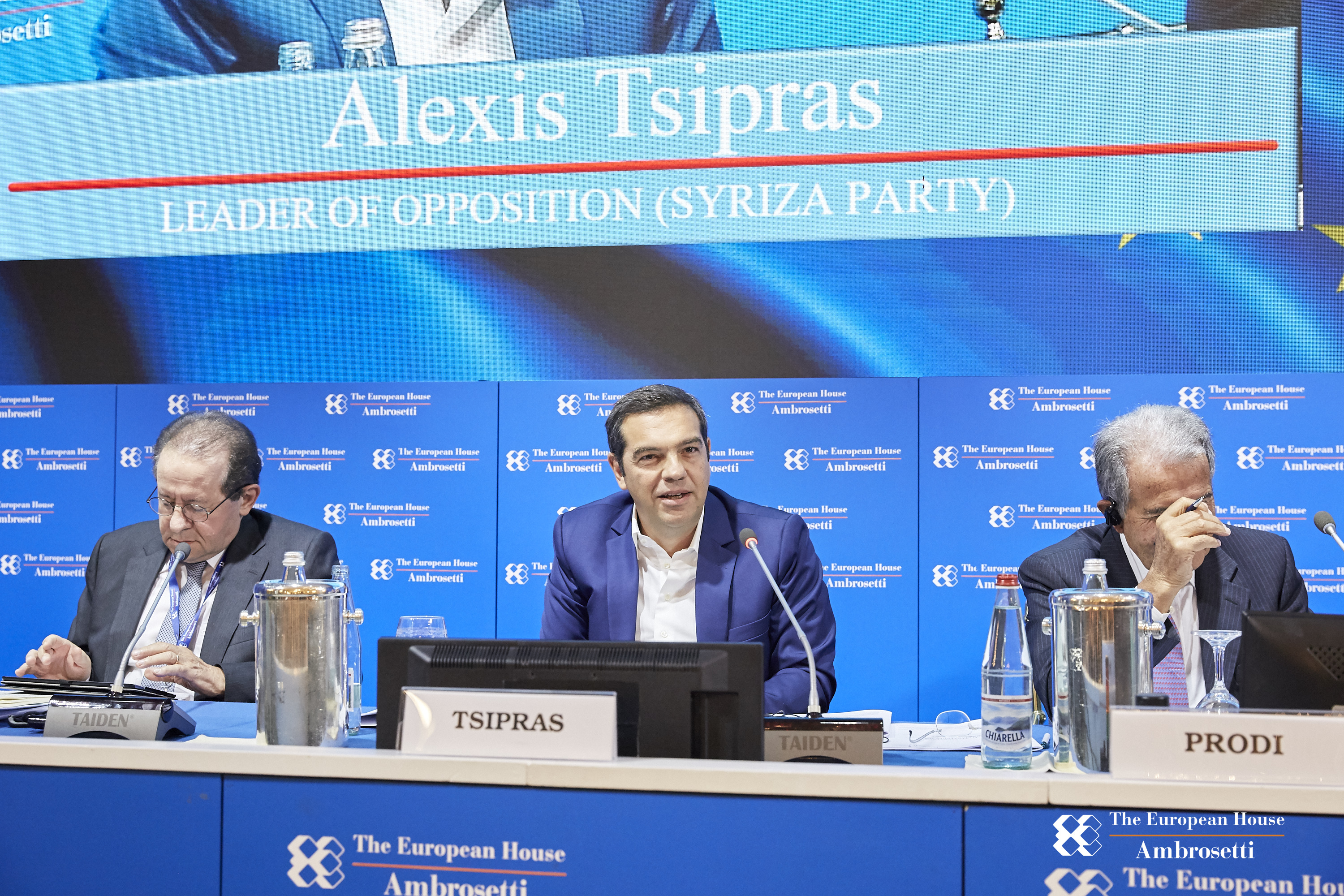 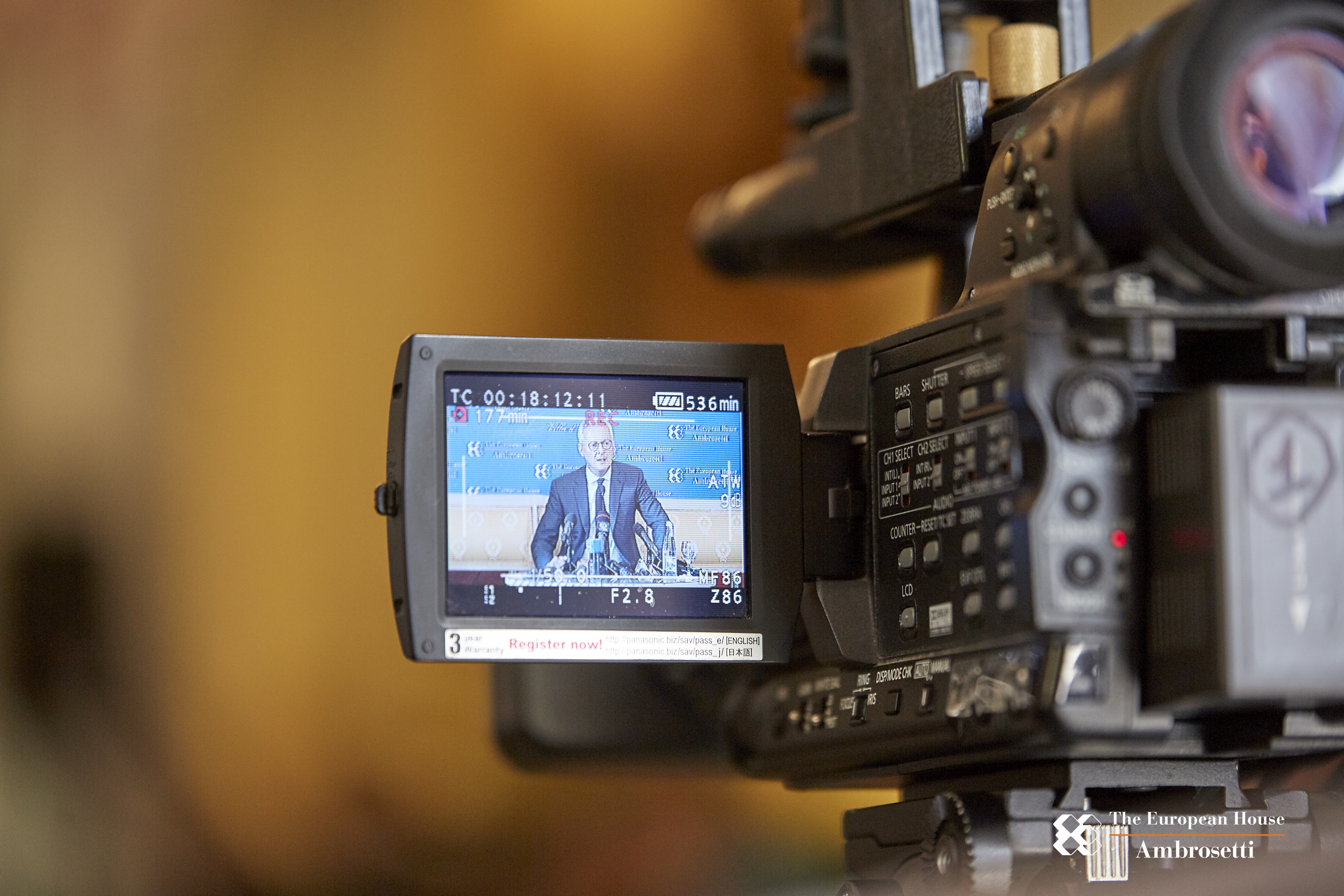 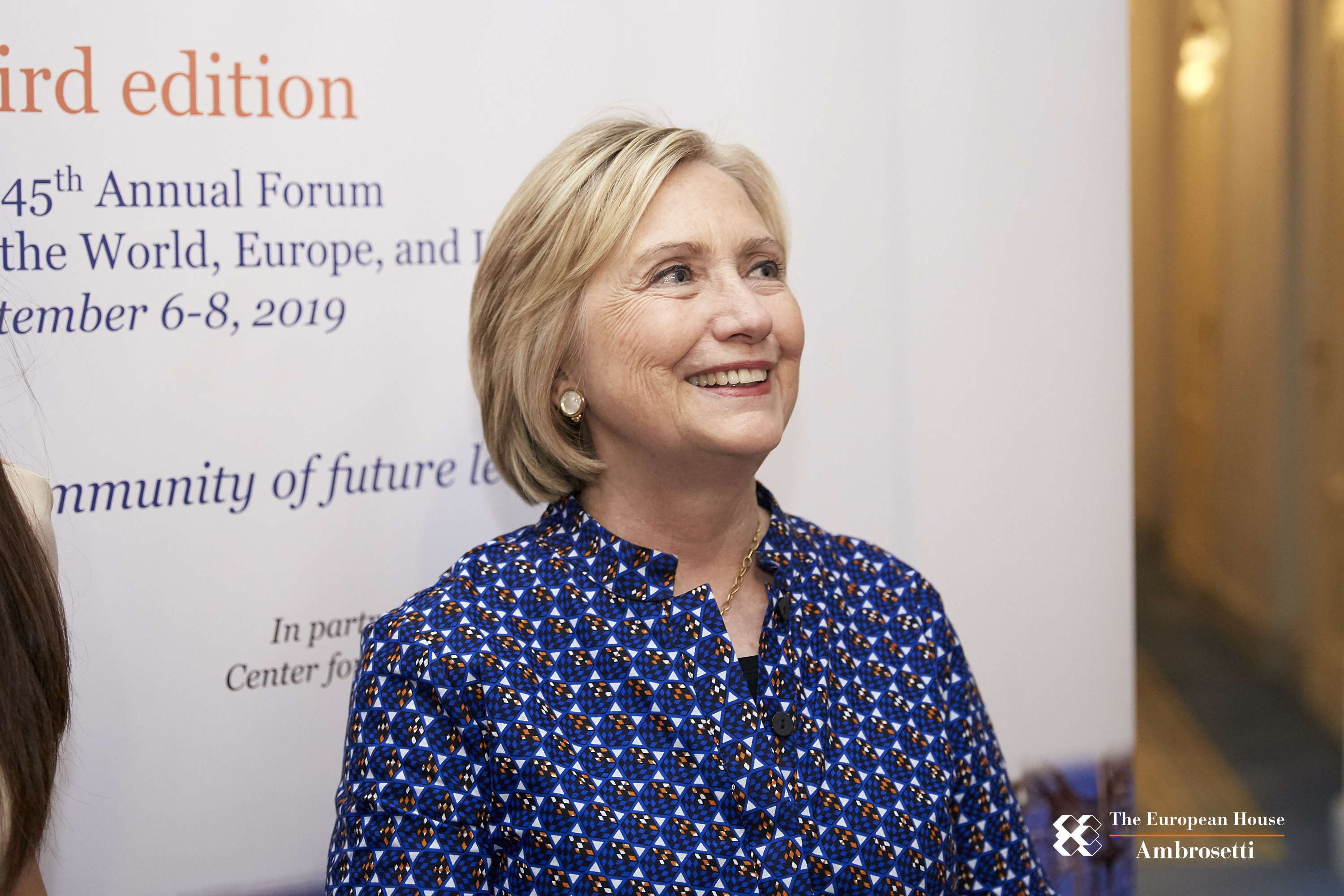 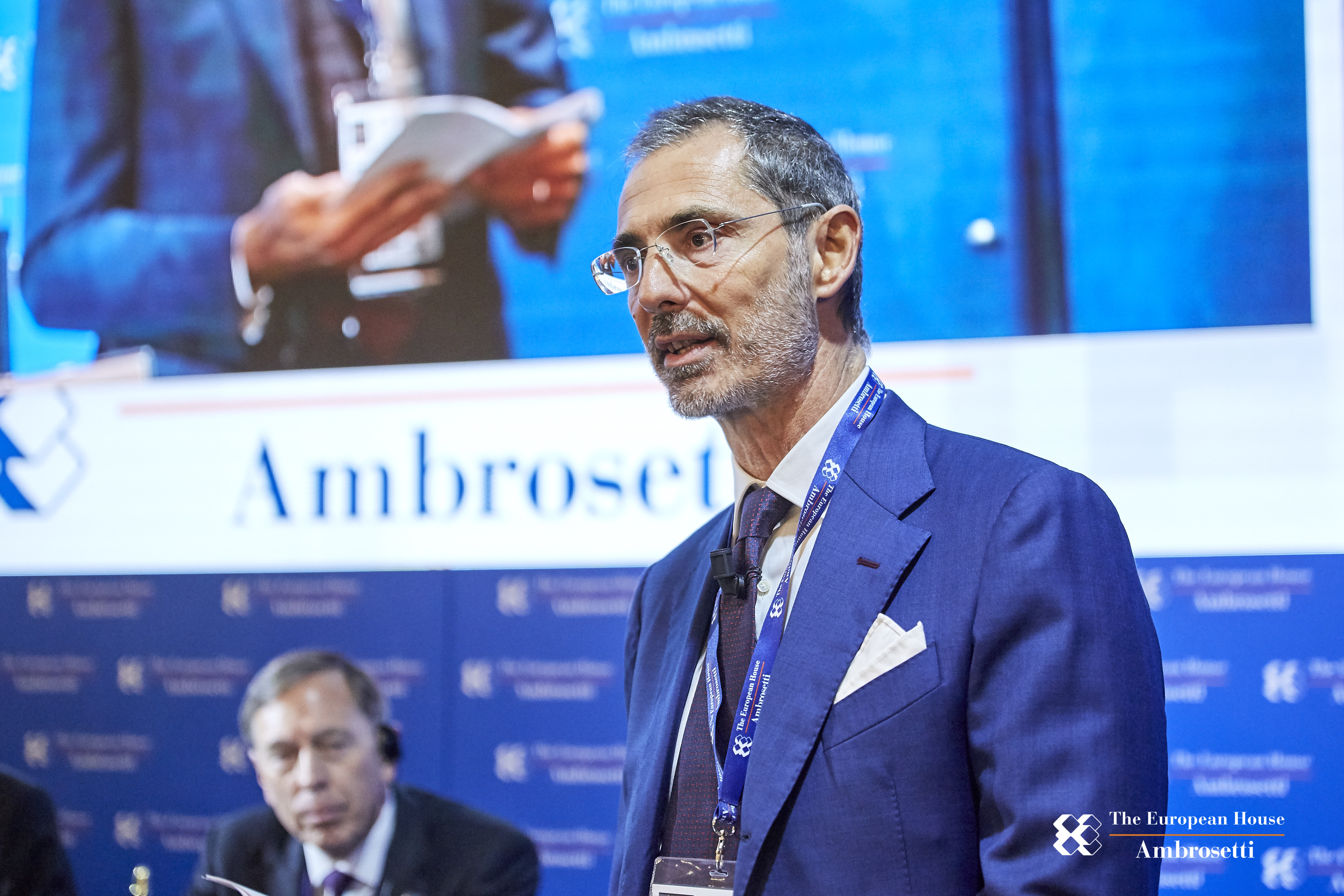 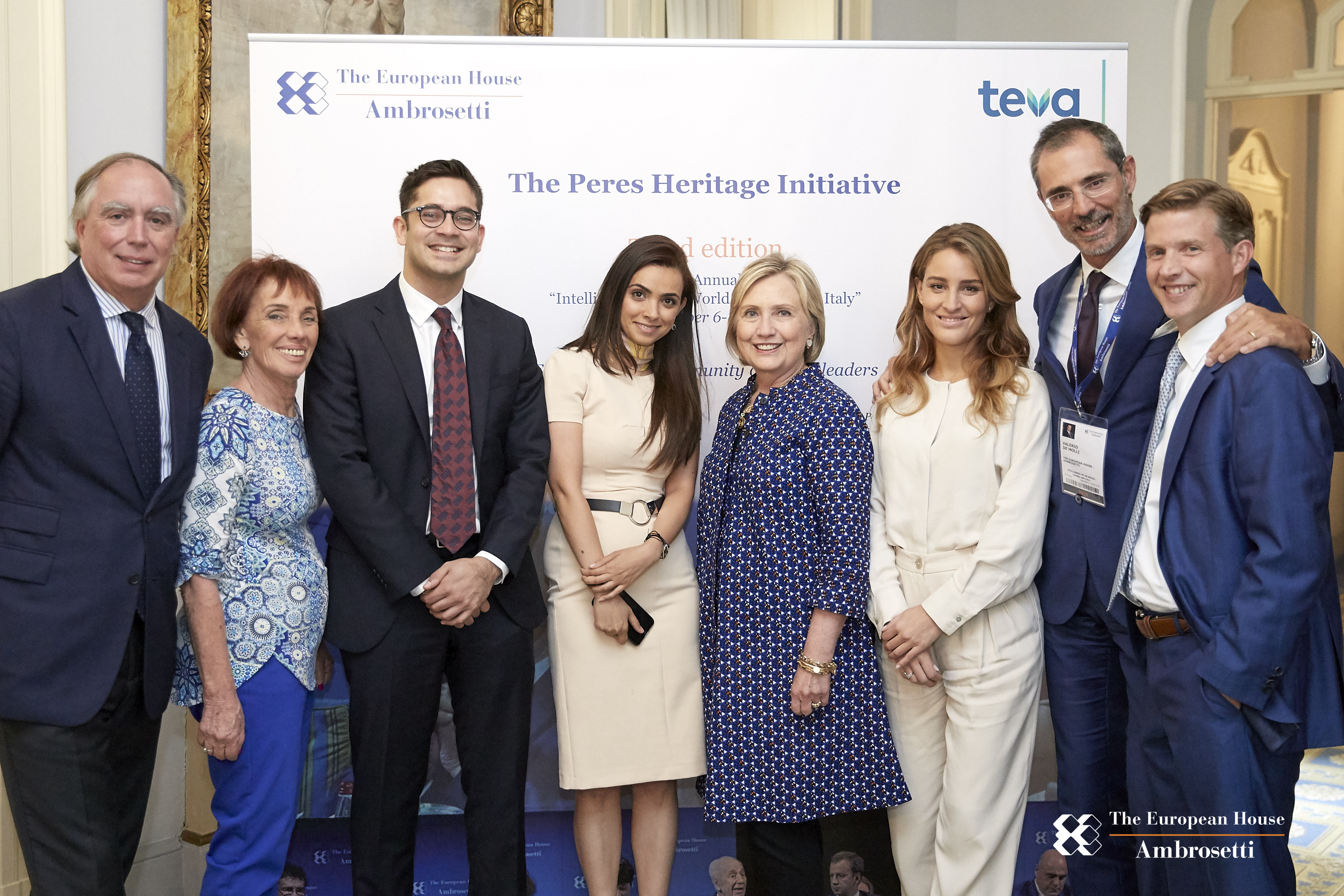 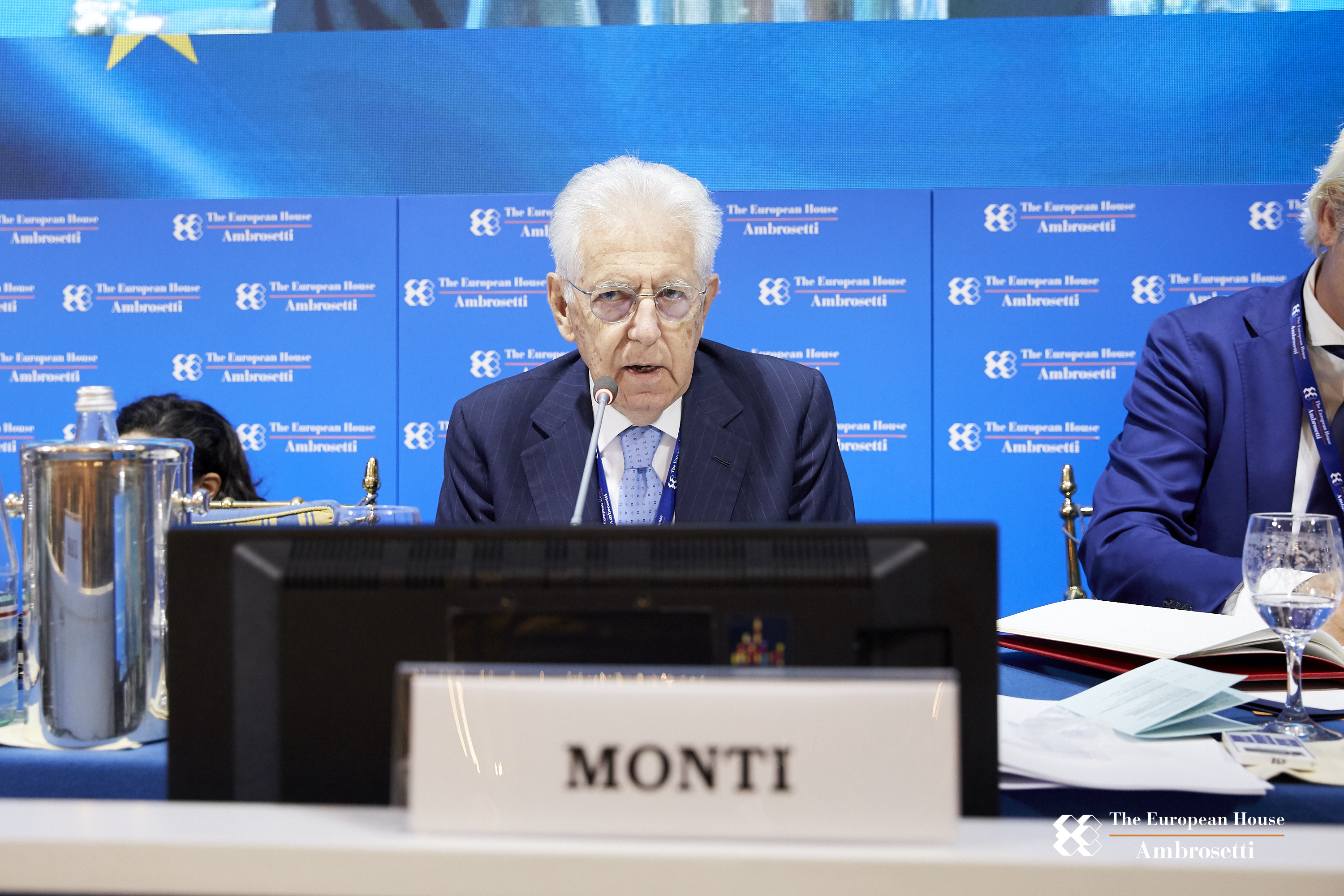 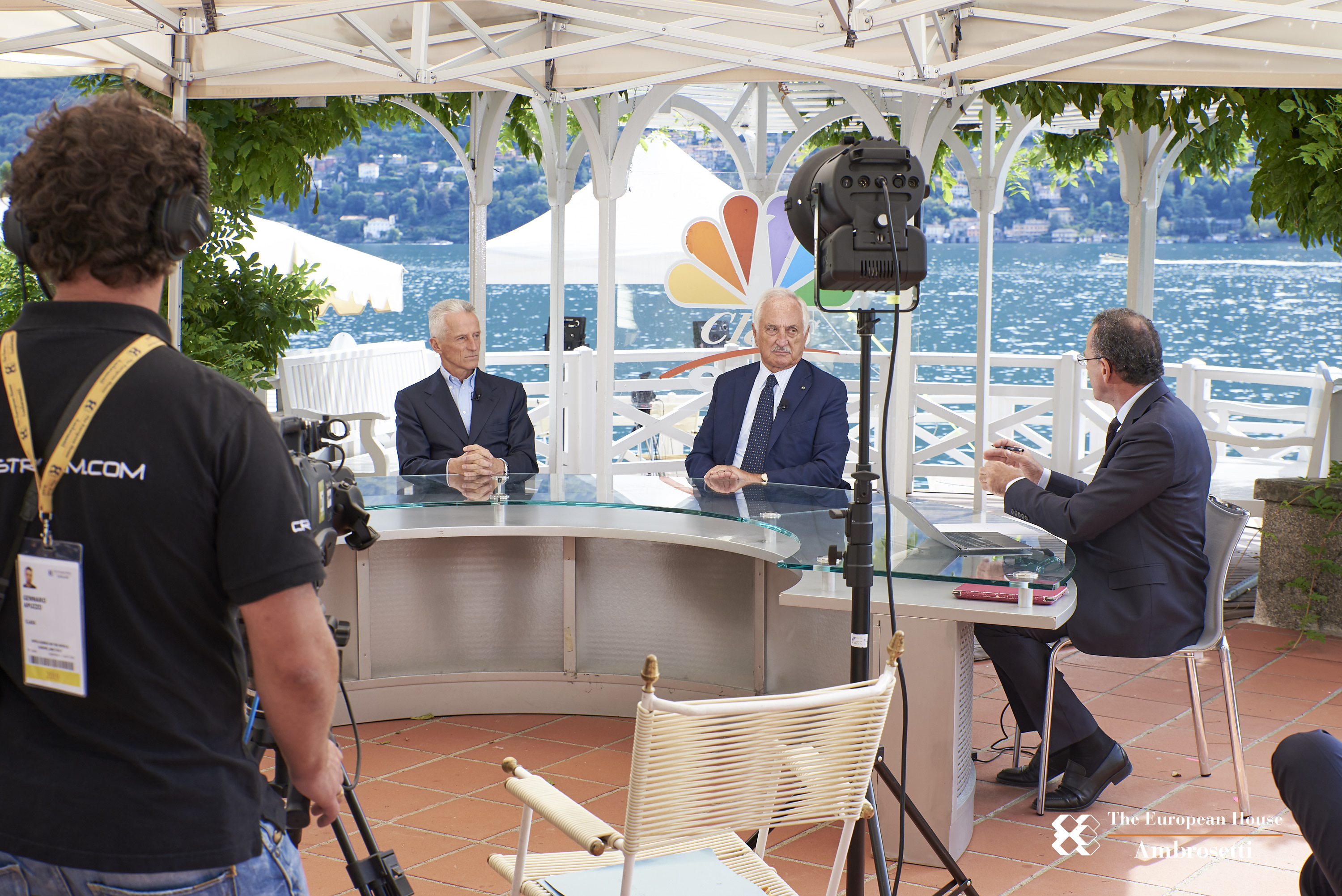 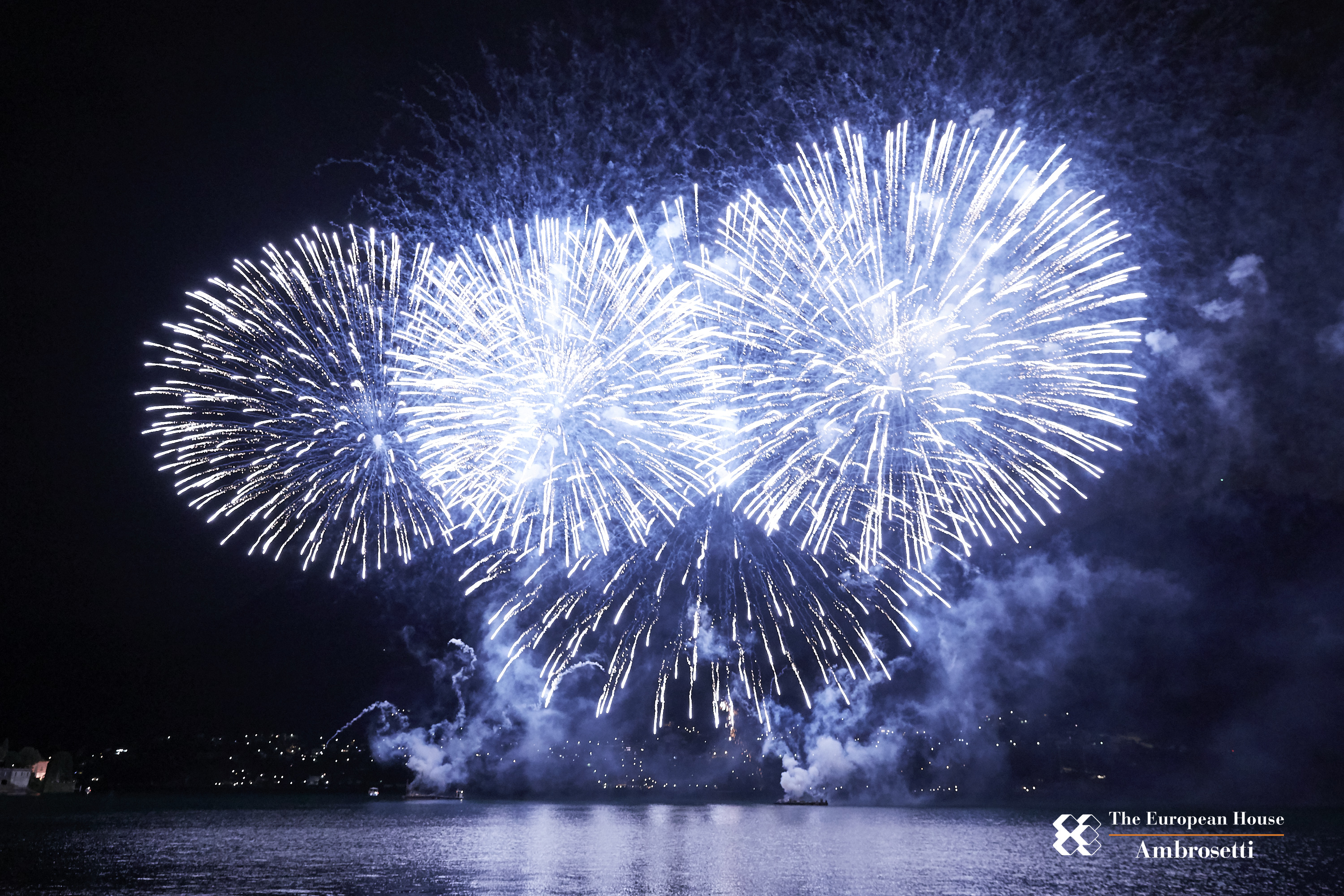 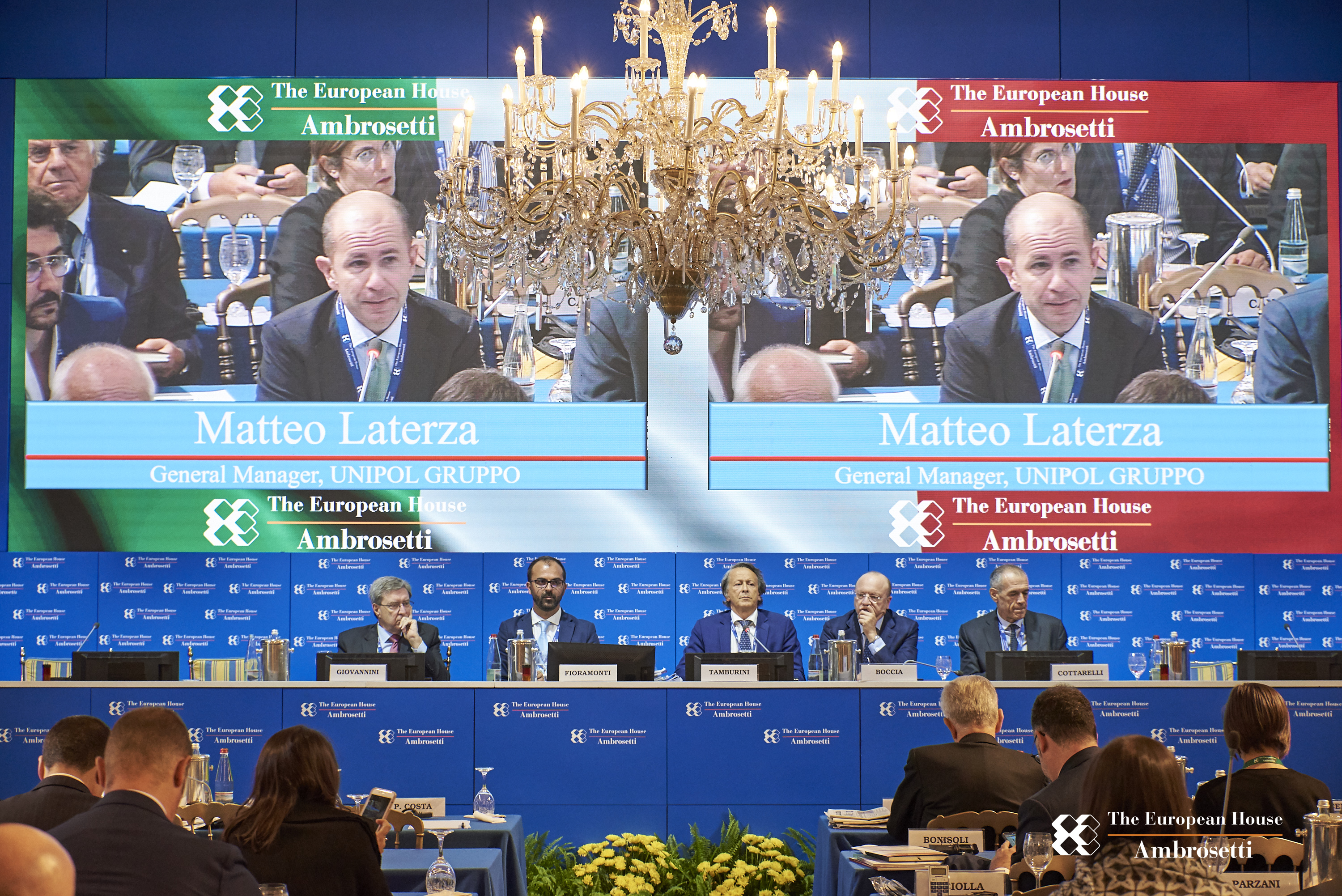 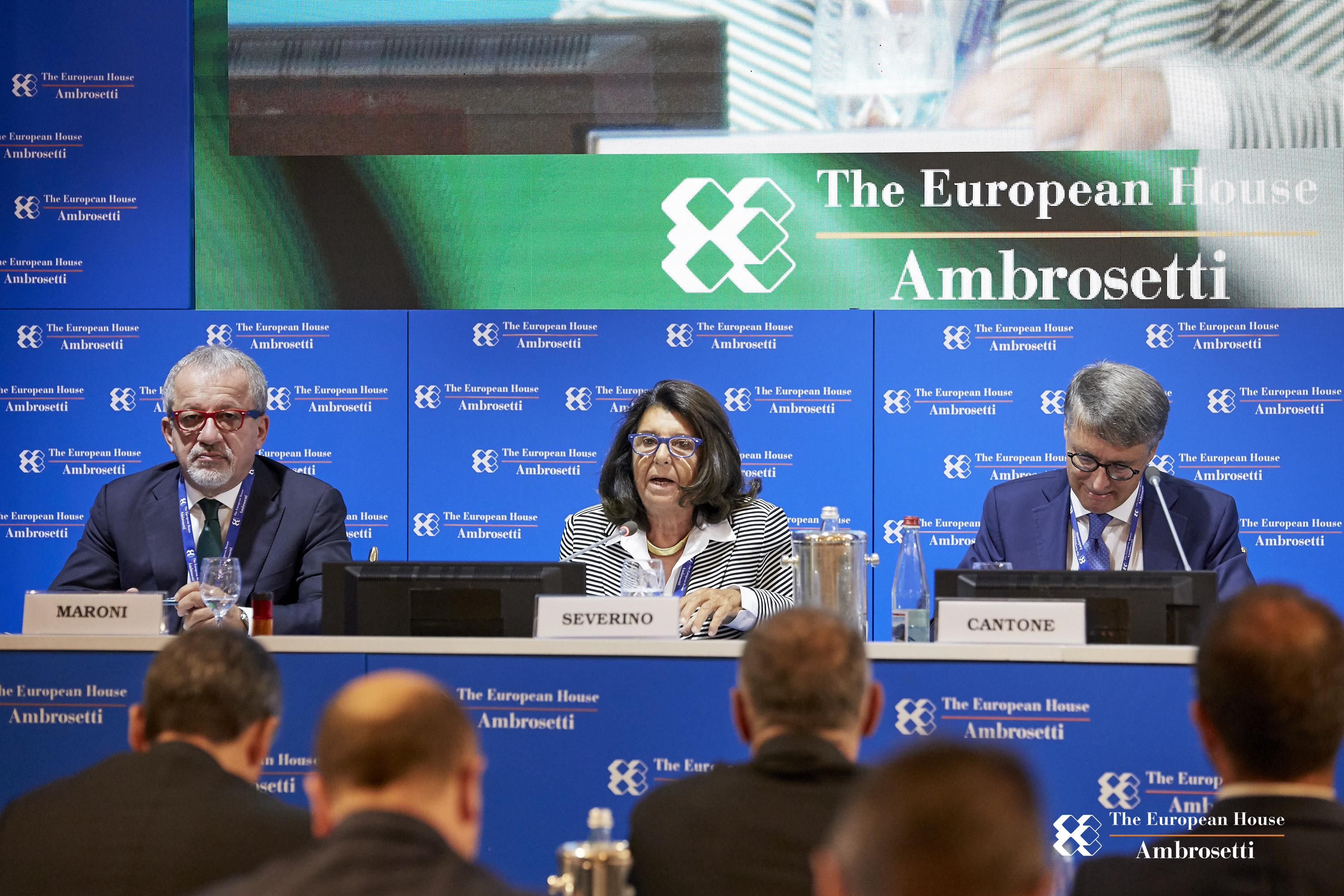 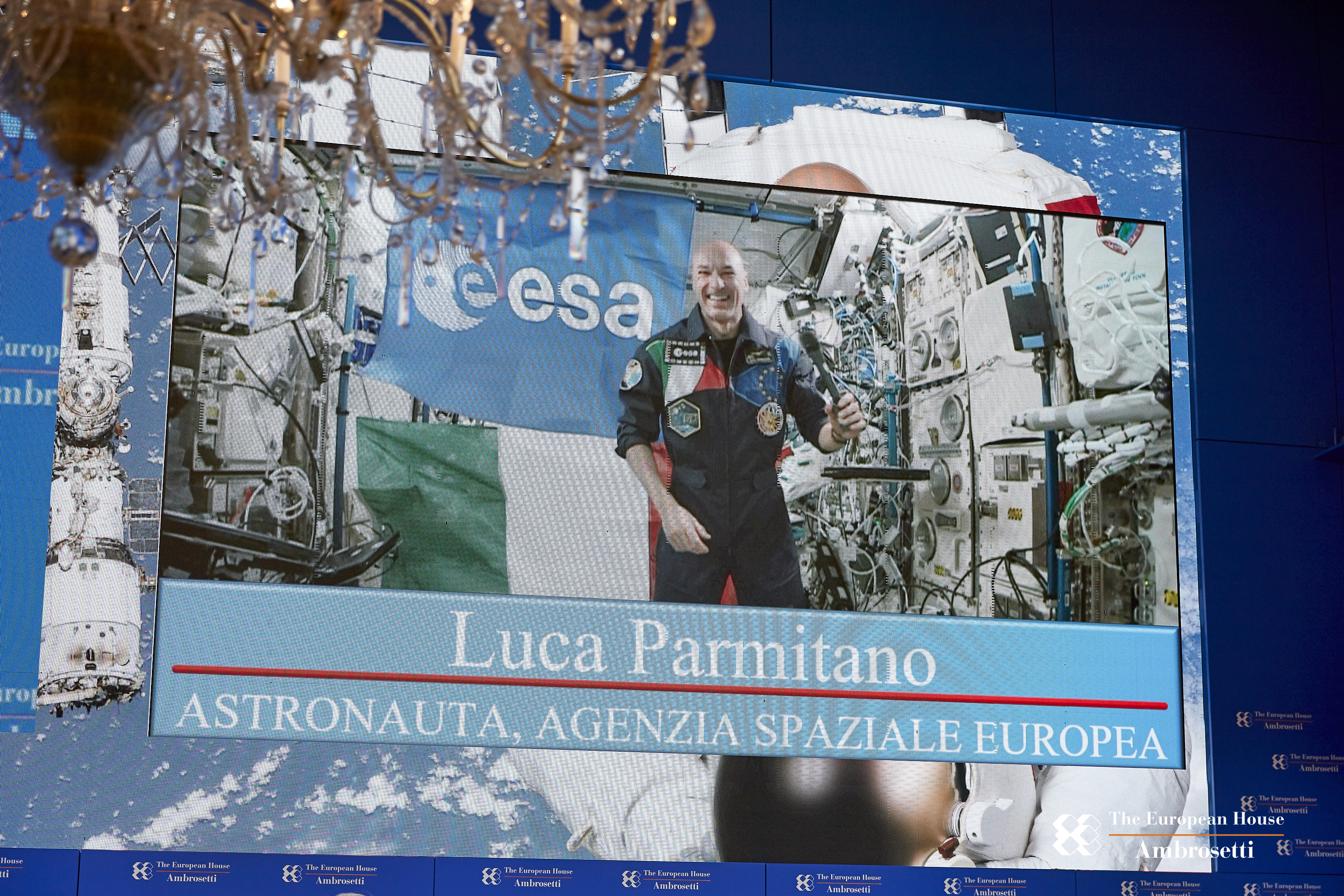 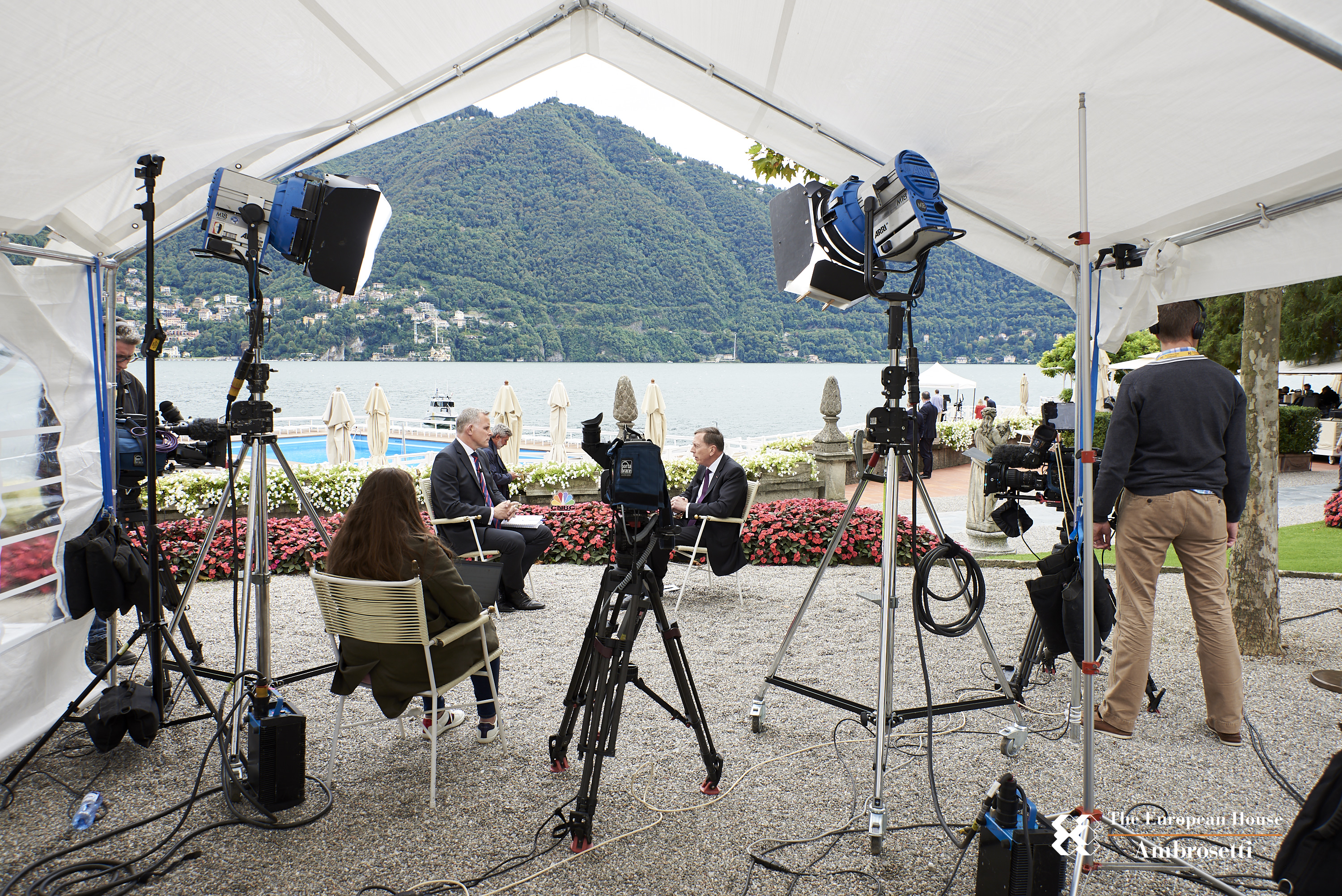 An annual event of international scope and prestige. Heads of state and government, top representatives of European institutions, ministers, Nobel prize winners, businessmen, managers and experts from around the world have been meeting every year since 1975 to discuss current issues of major impact for the world economy and society as a whole.