﻿﻿Its international scope is the most significant aspect of the Forum The European House-Ambrosetti organizes each year in September at Villa d’Este in Cernobbio. The event, held each year since 1975, is entitled Intelligence on the World, Europe, and Italy and brings together an array of speakers of the highest level from the world of politics, academia, government and business, from across the globe. 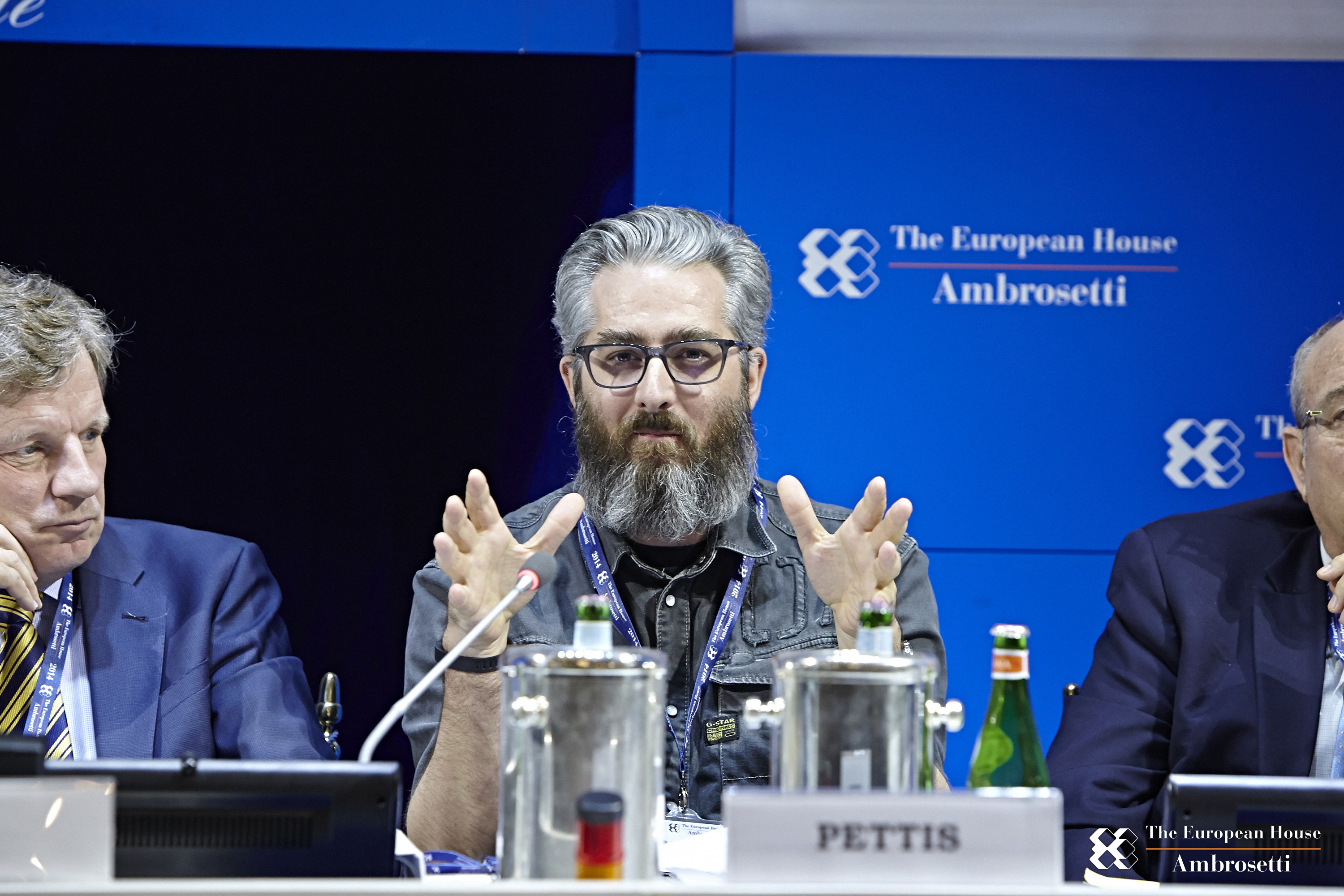 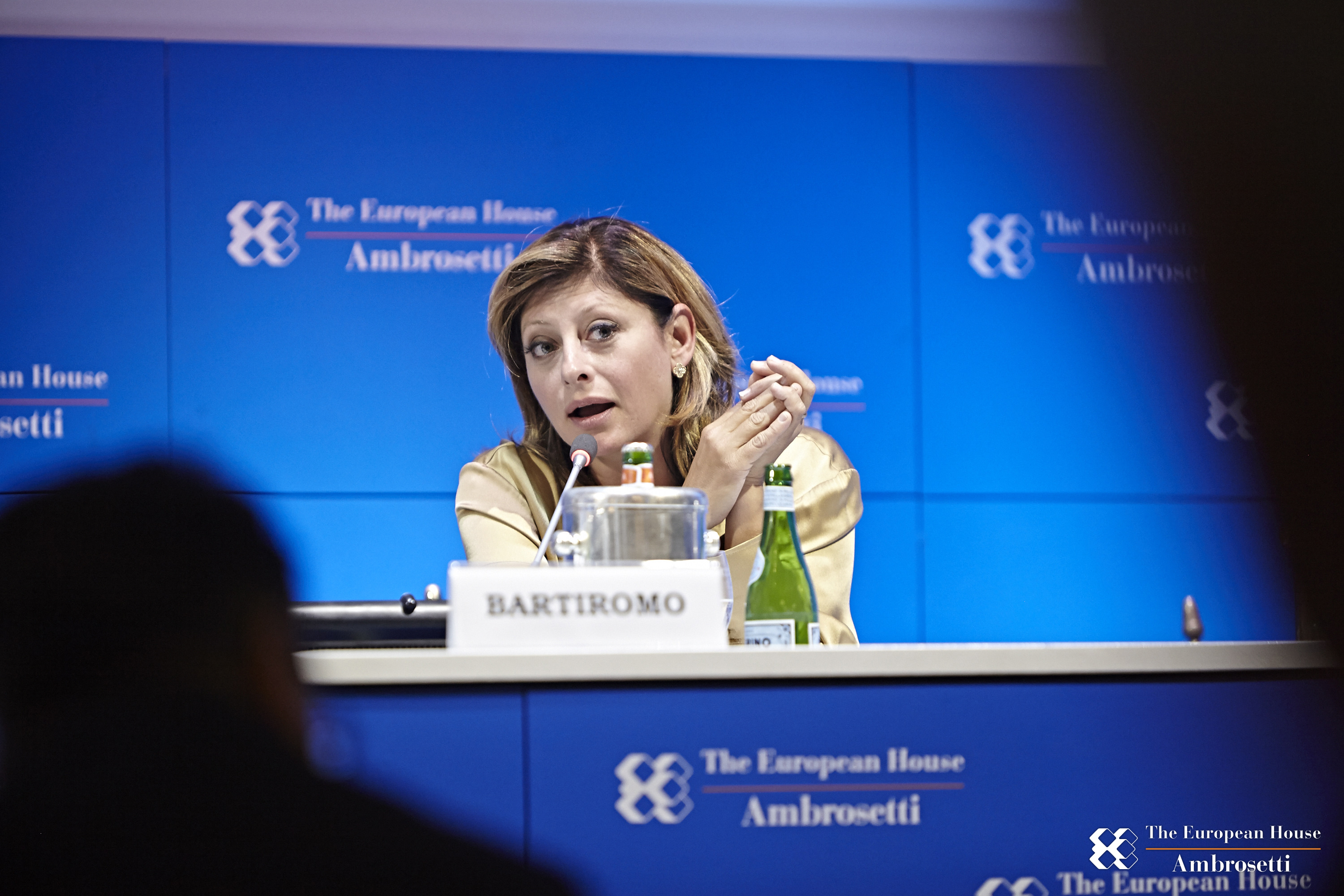 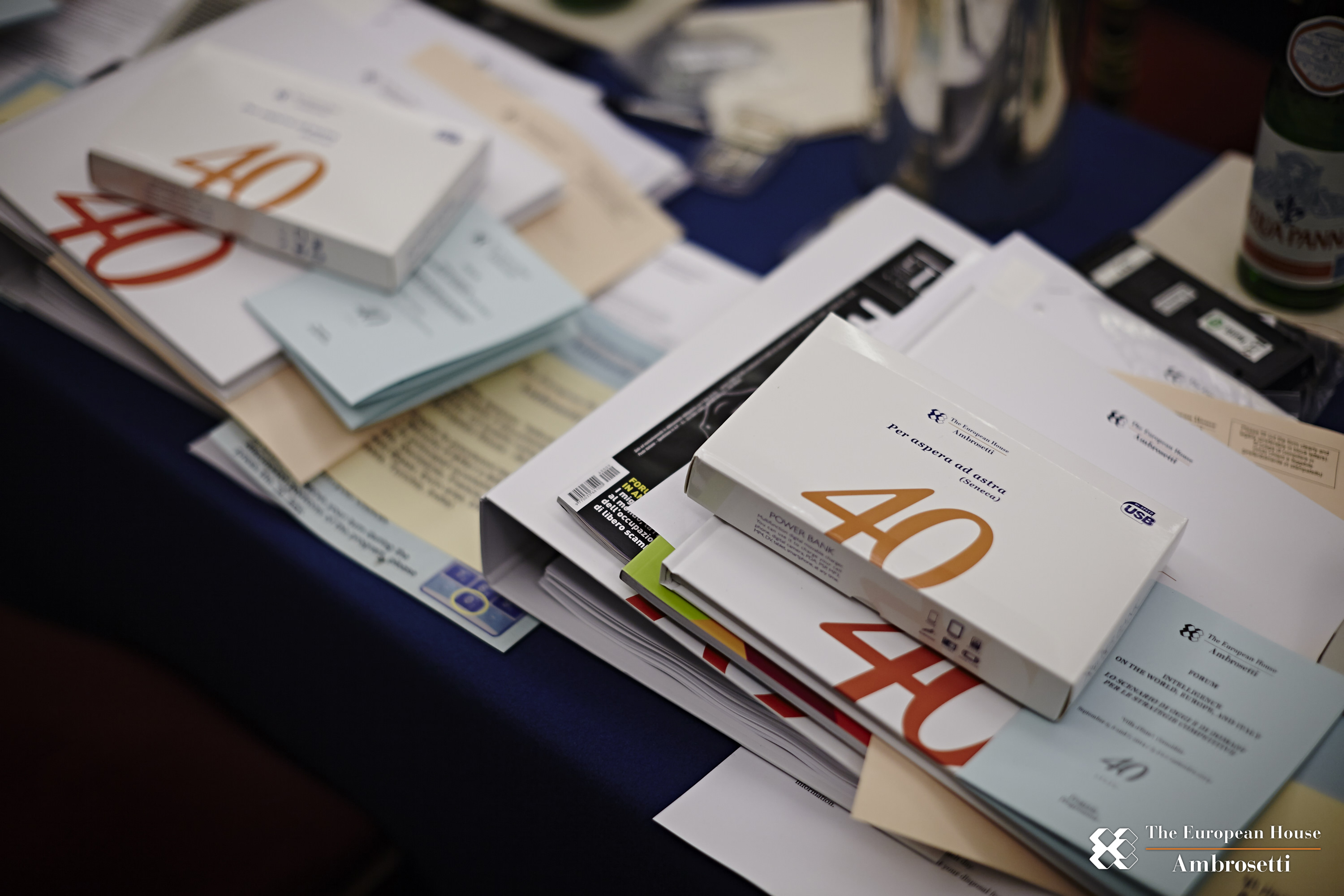 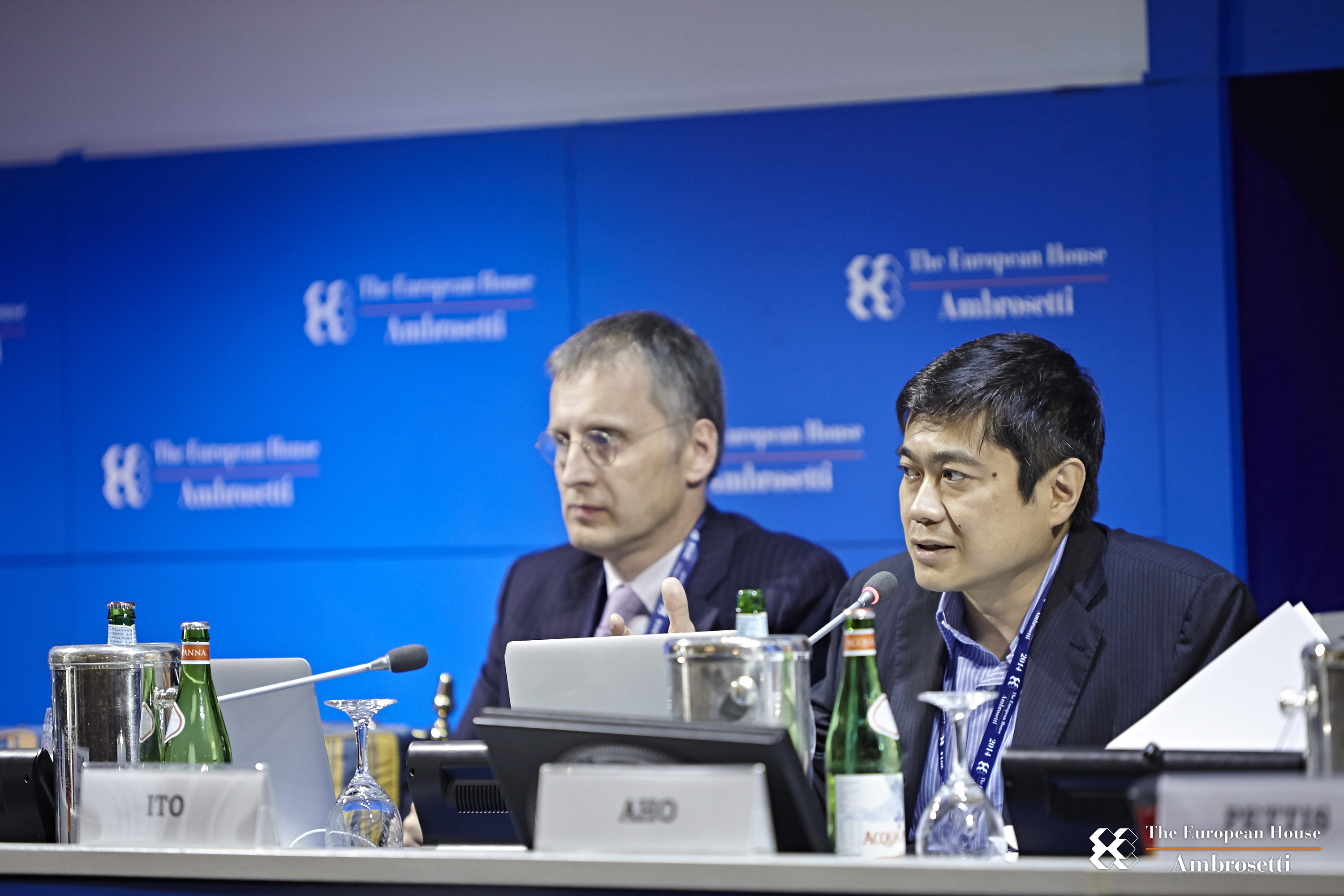 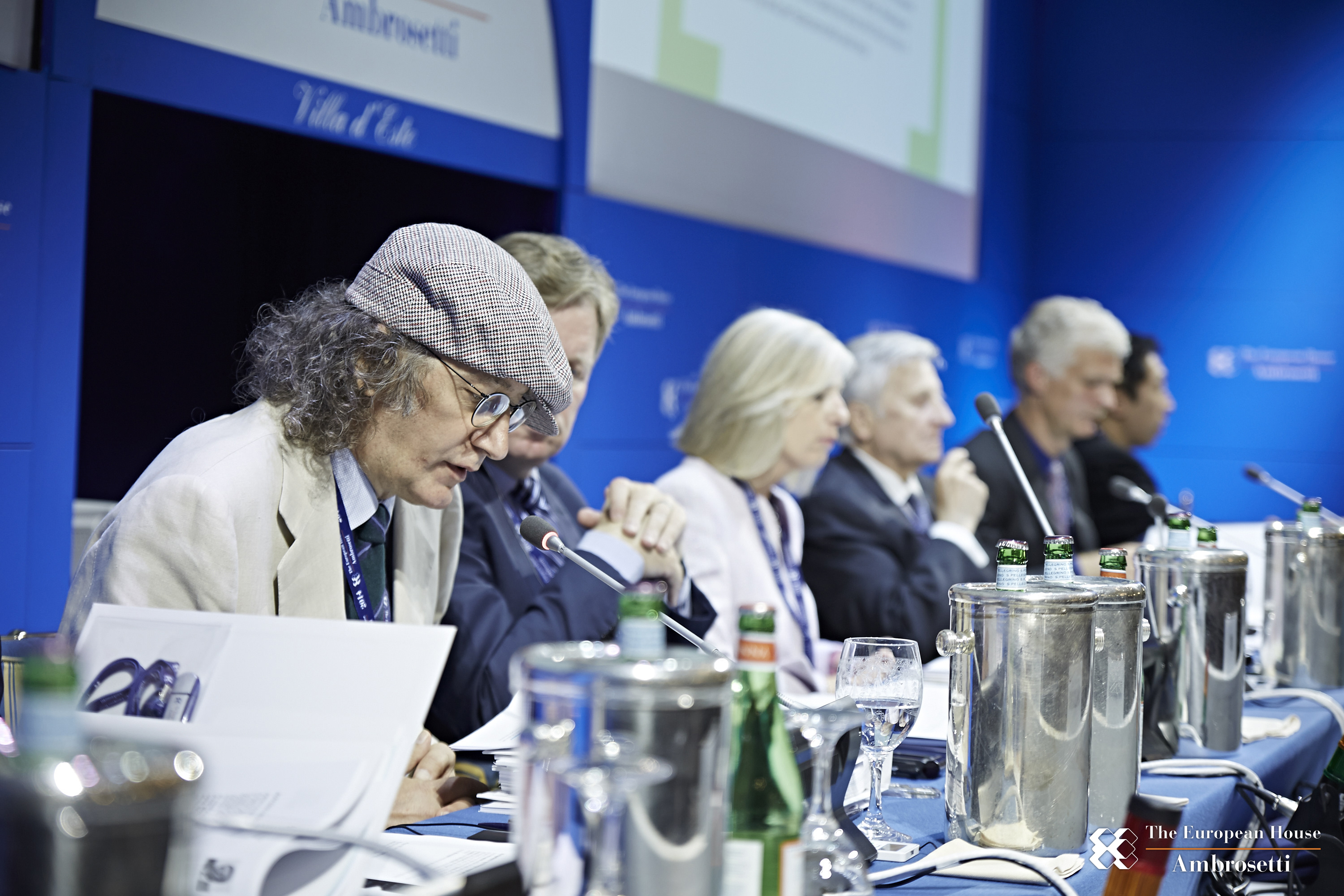 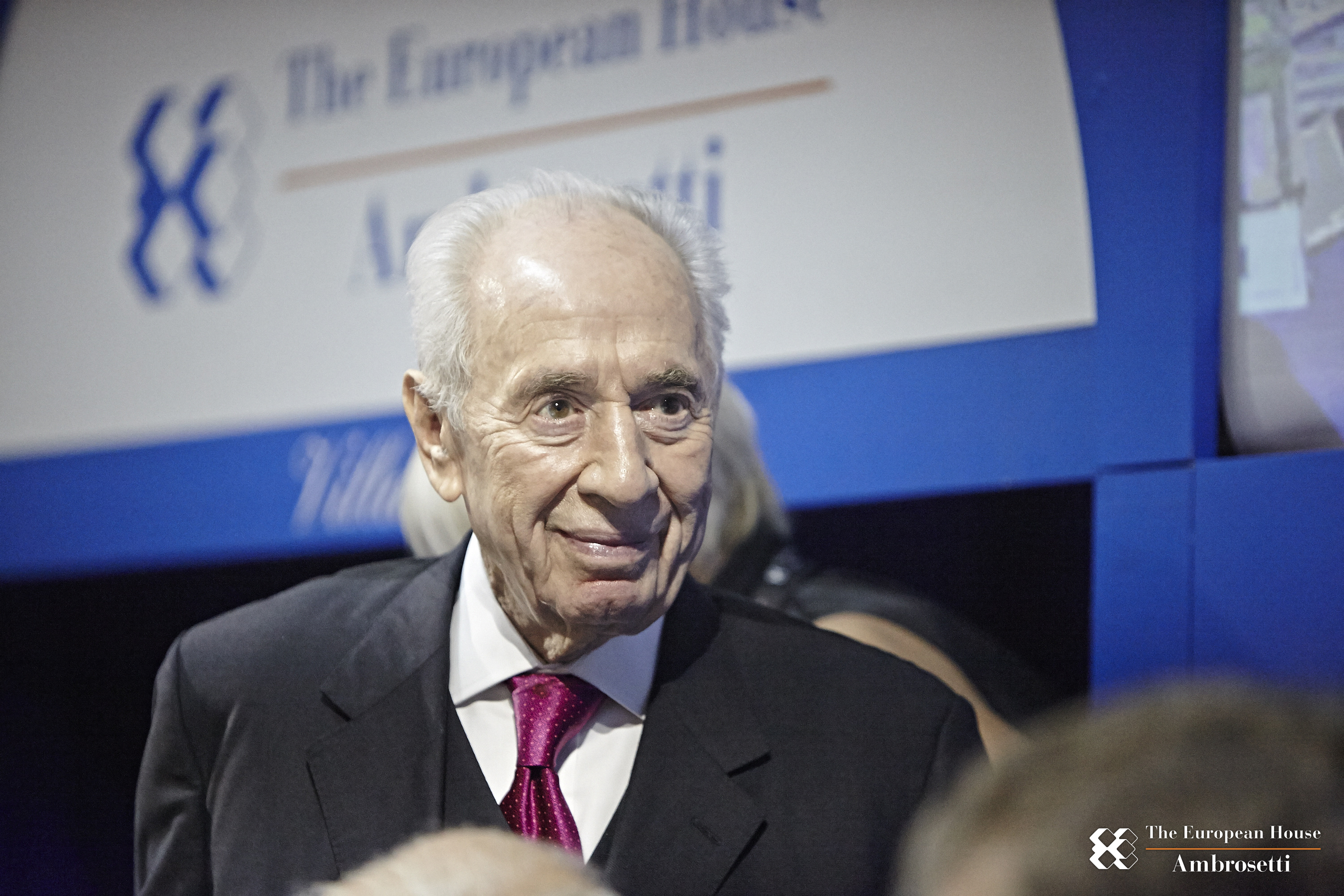 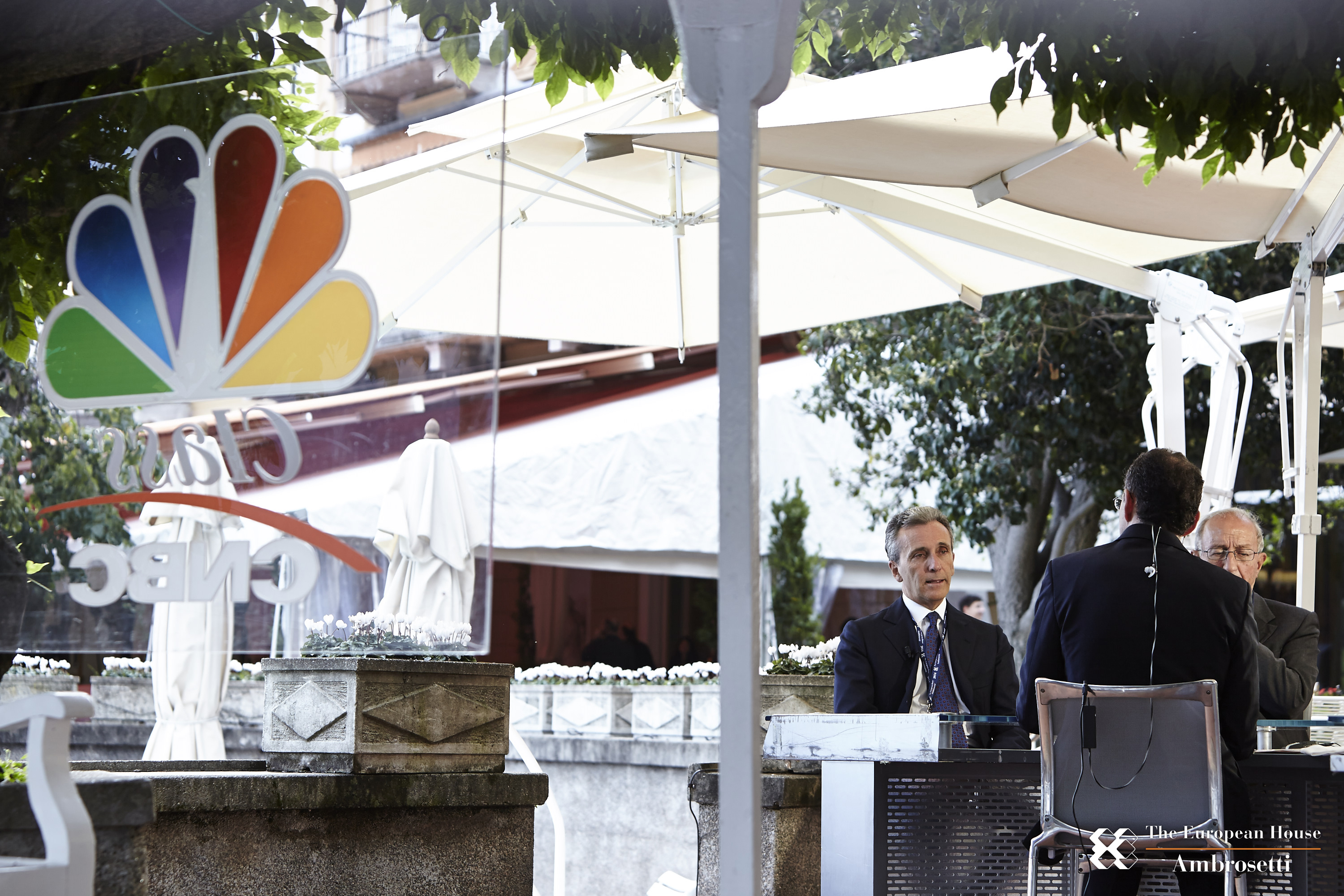 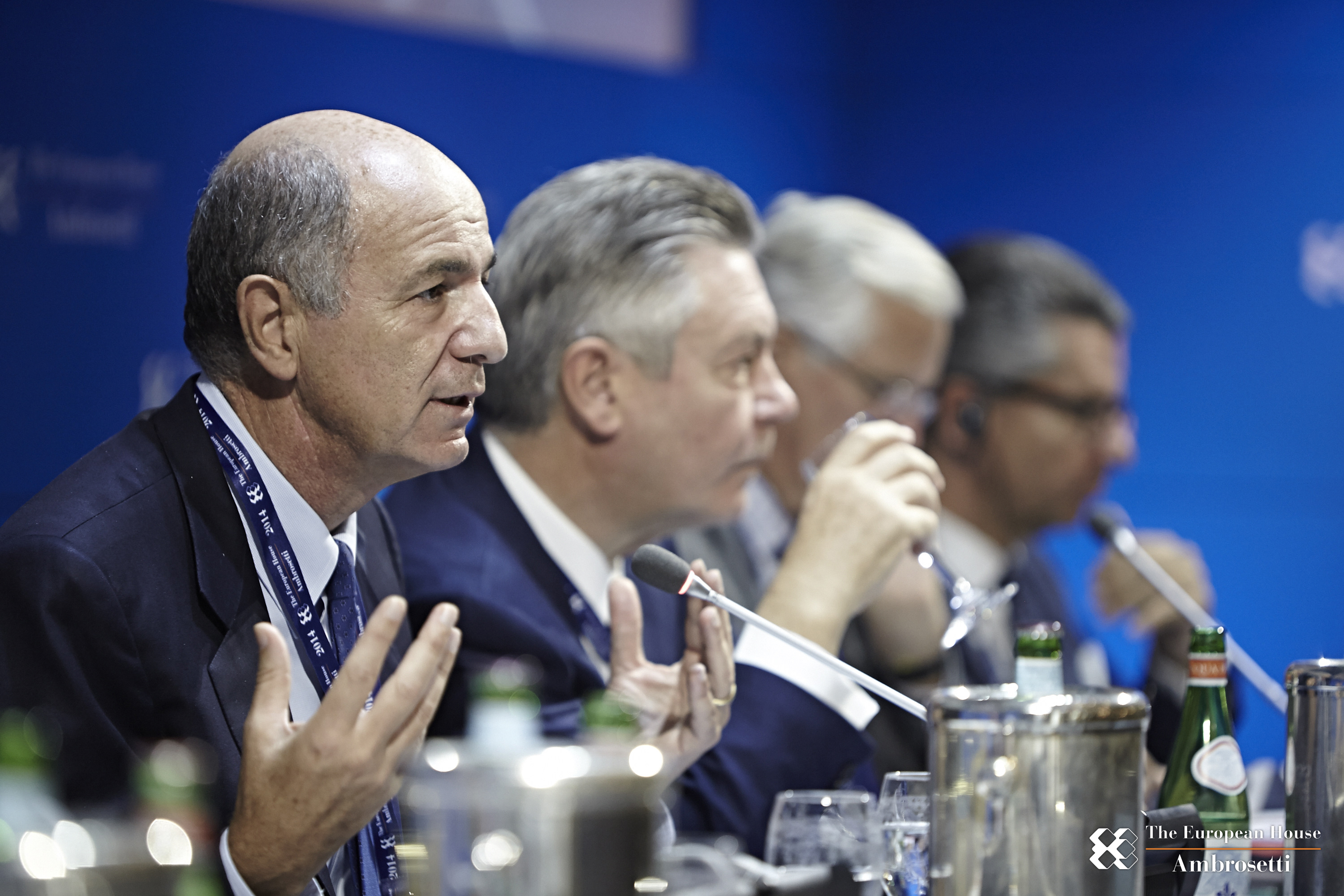 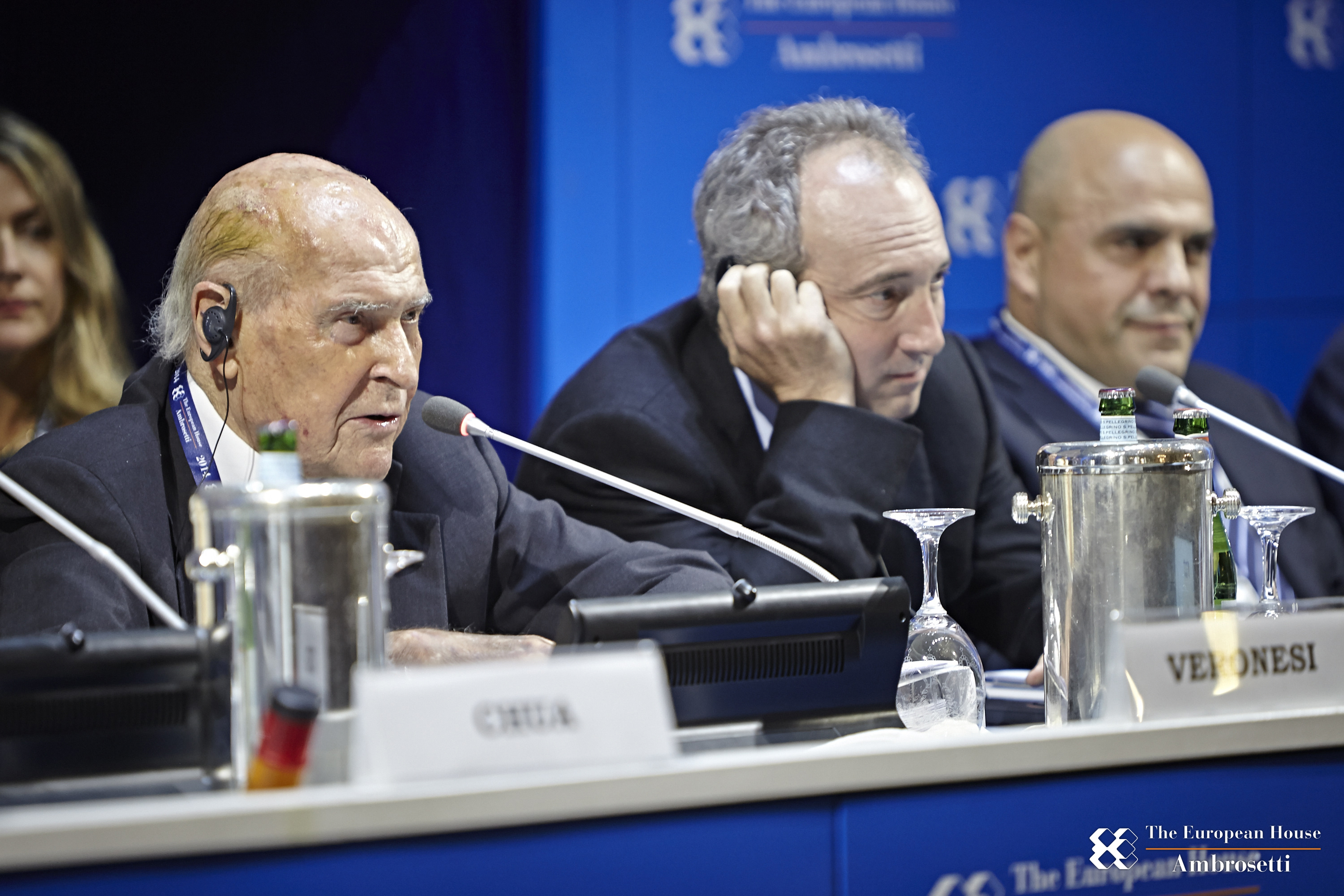 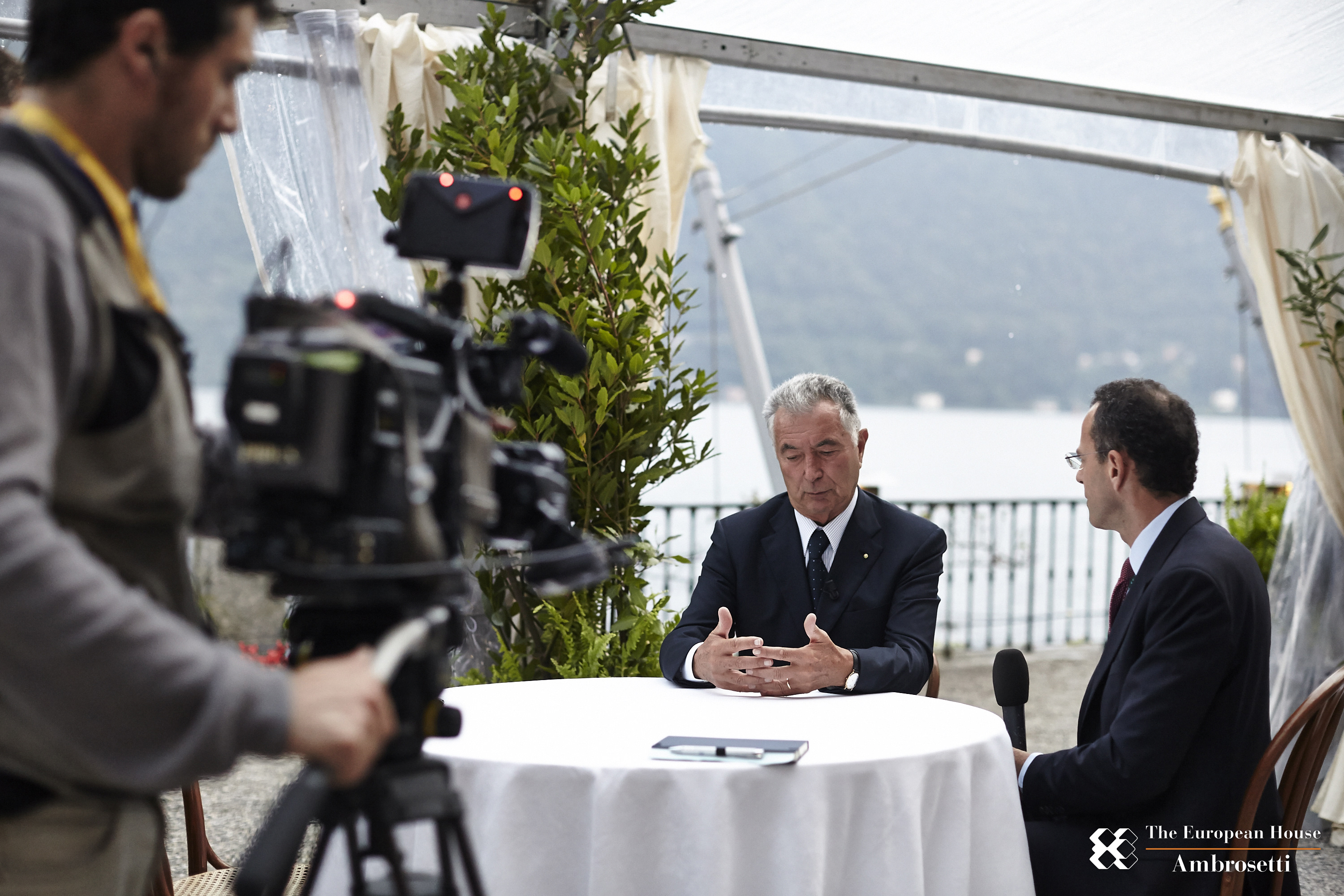 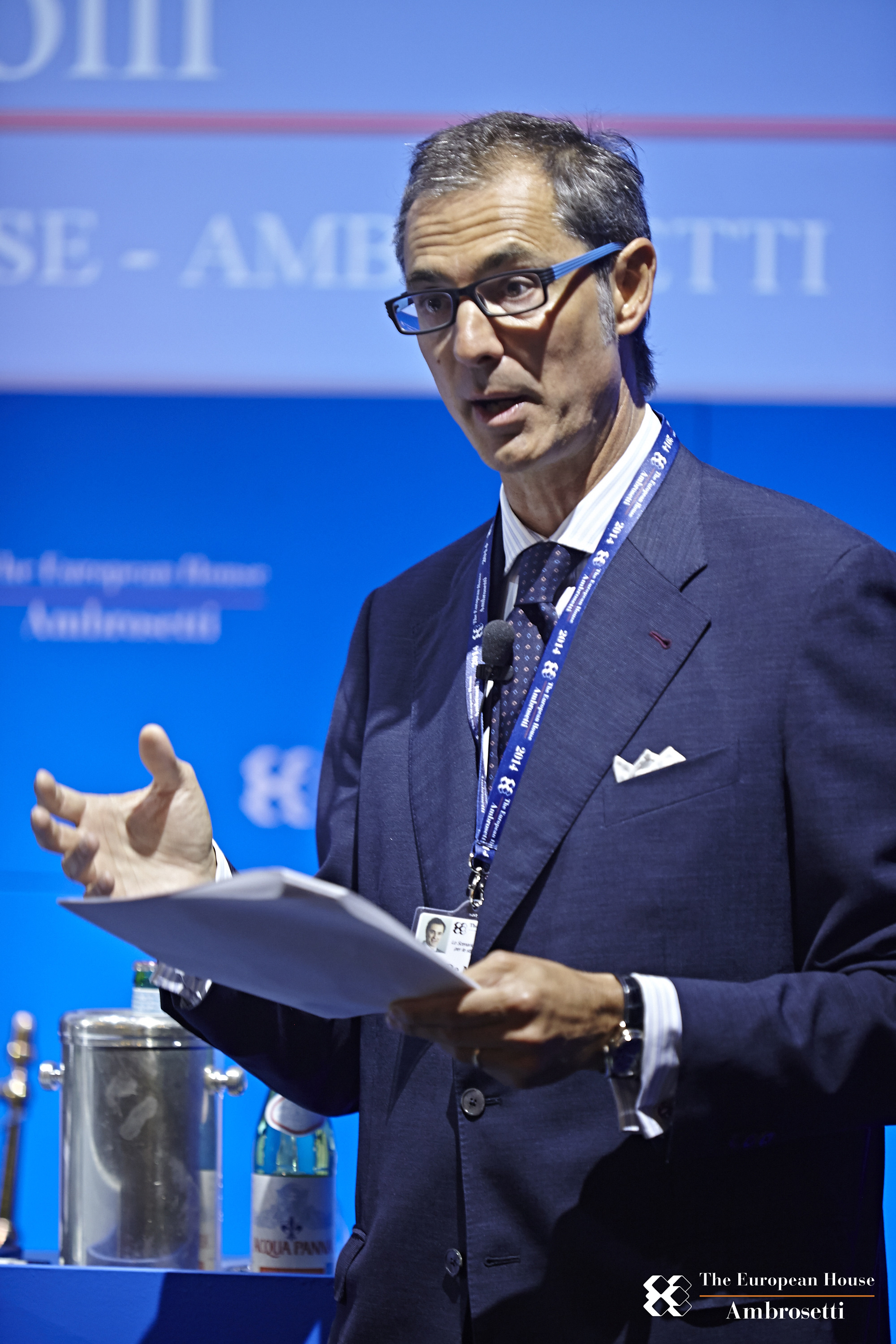 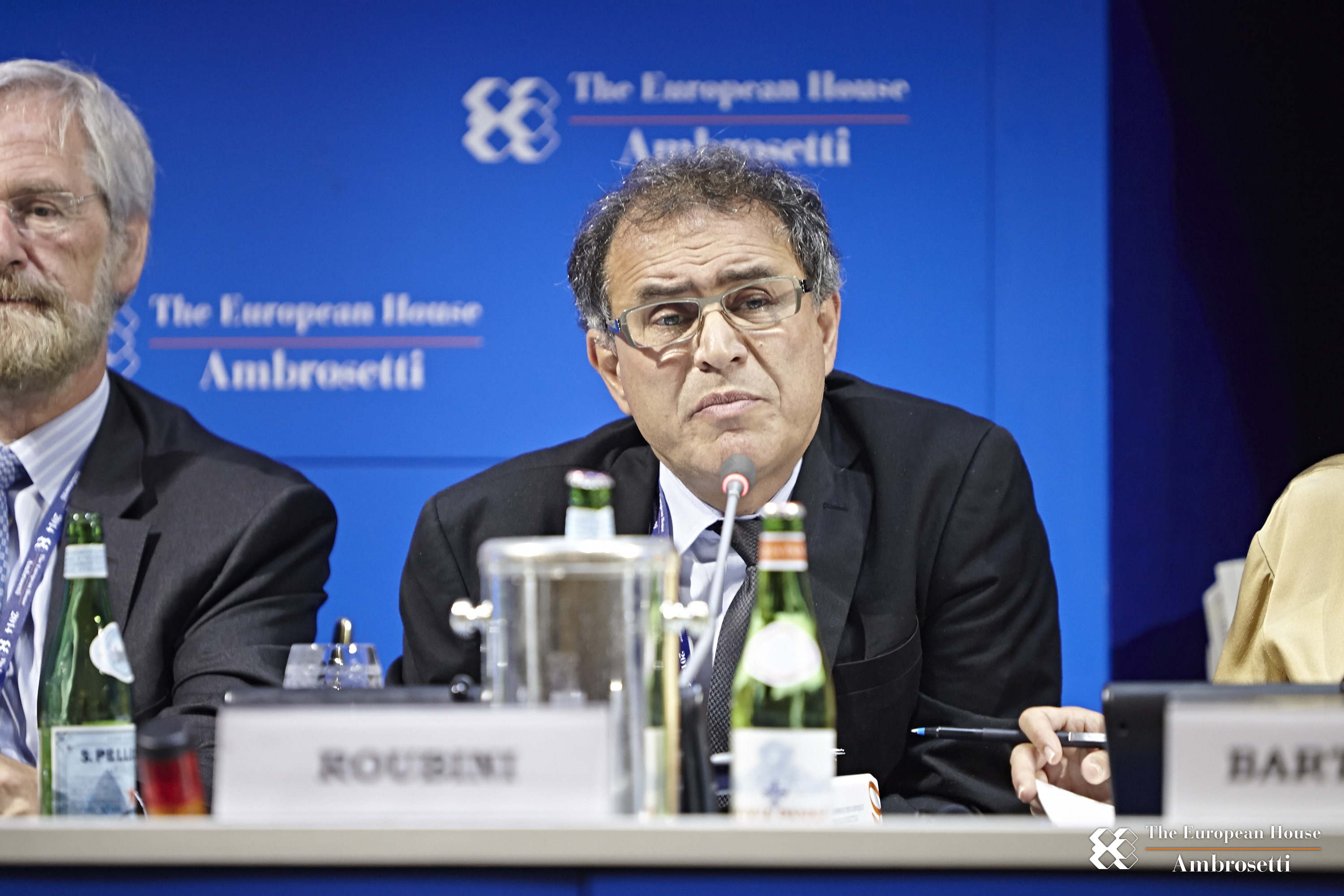 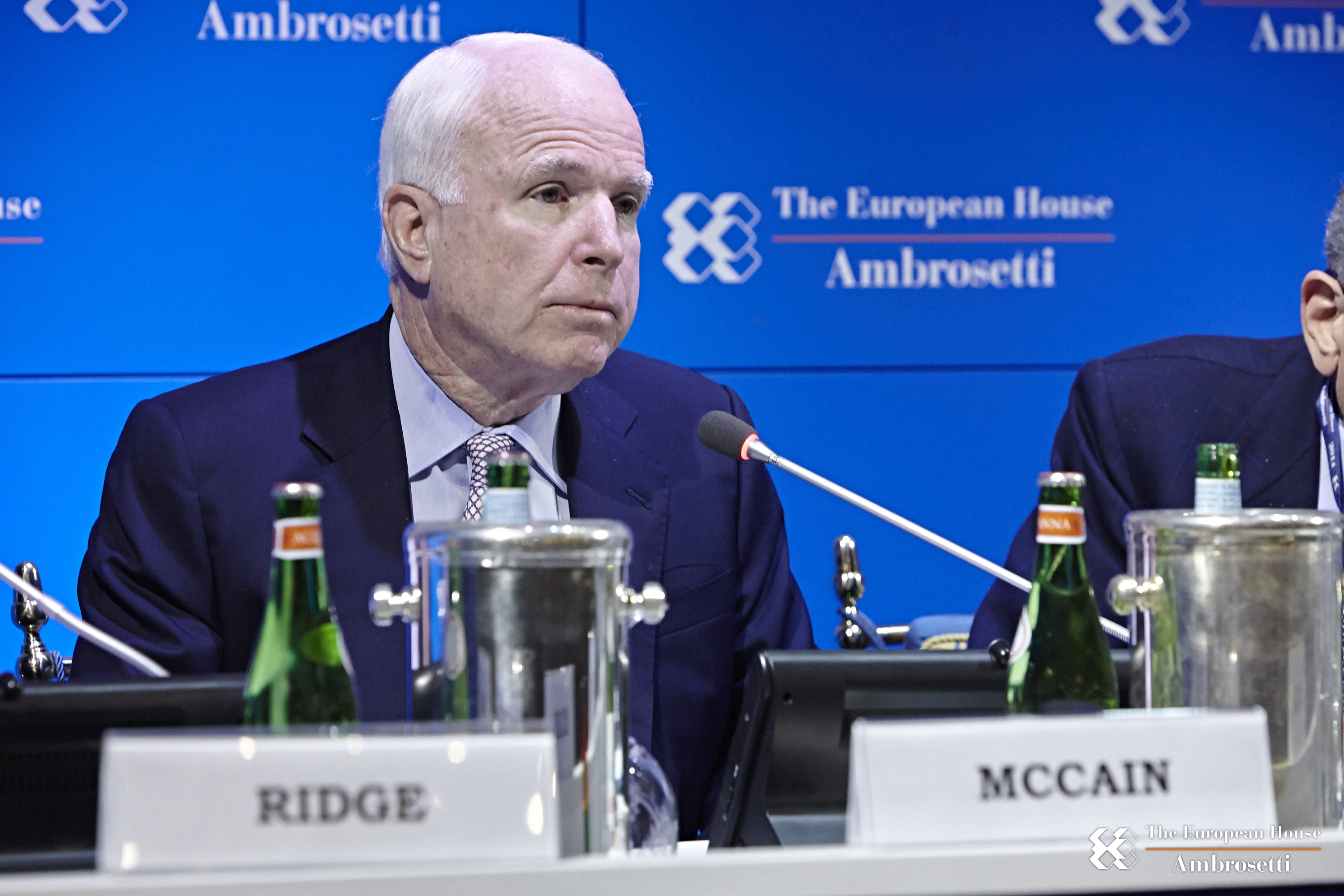 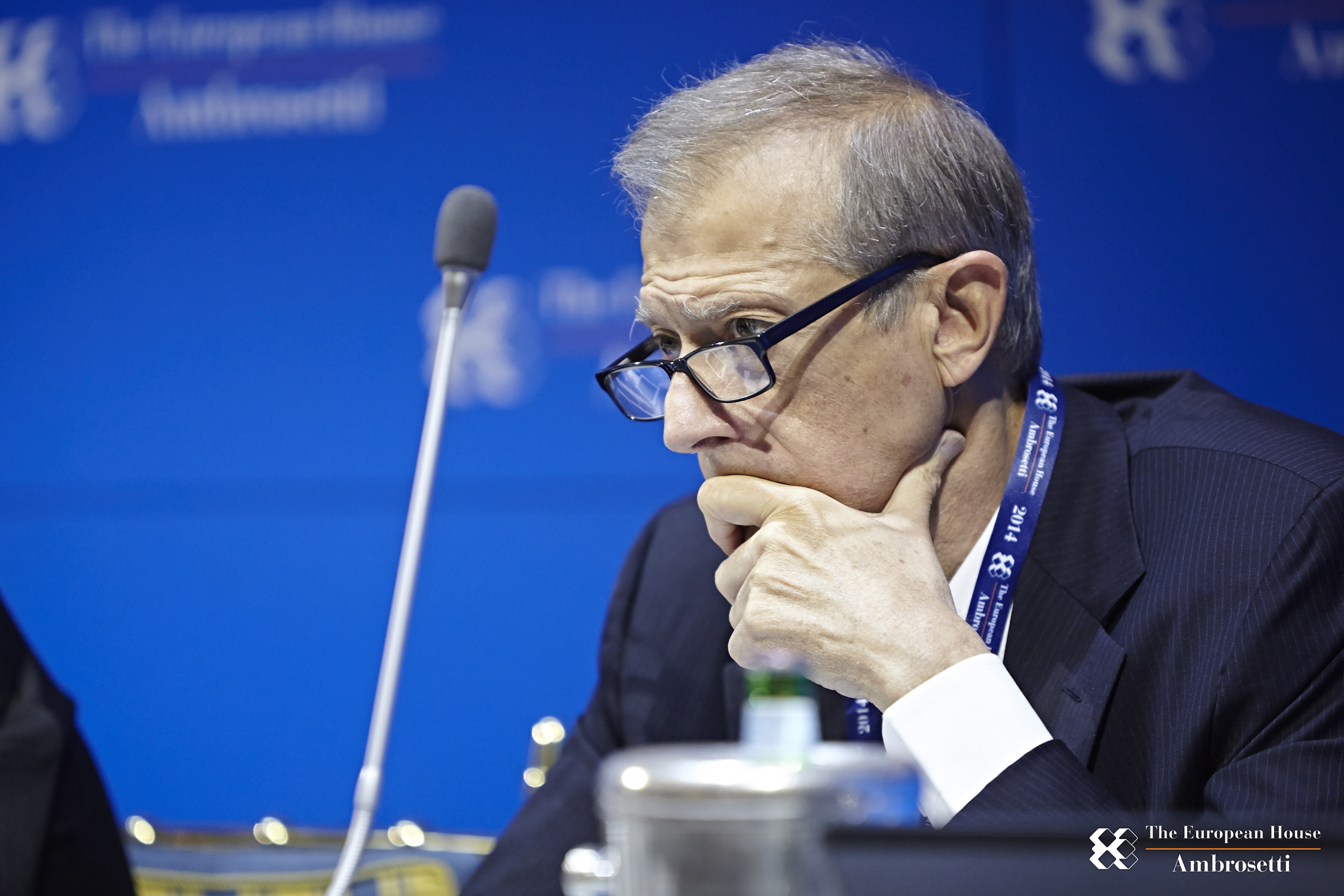 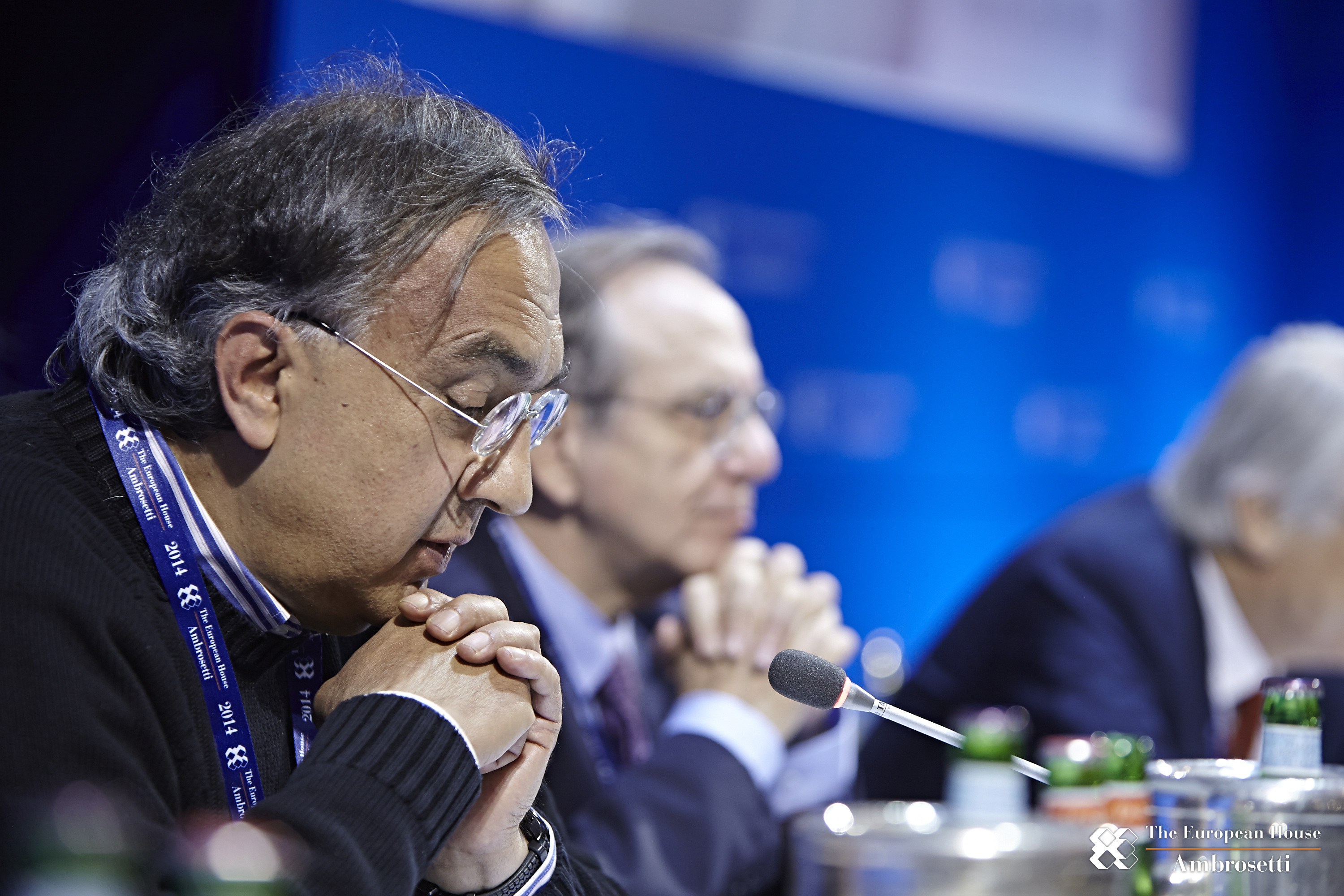 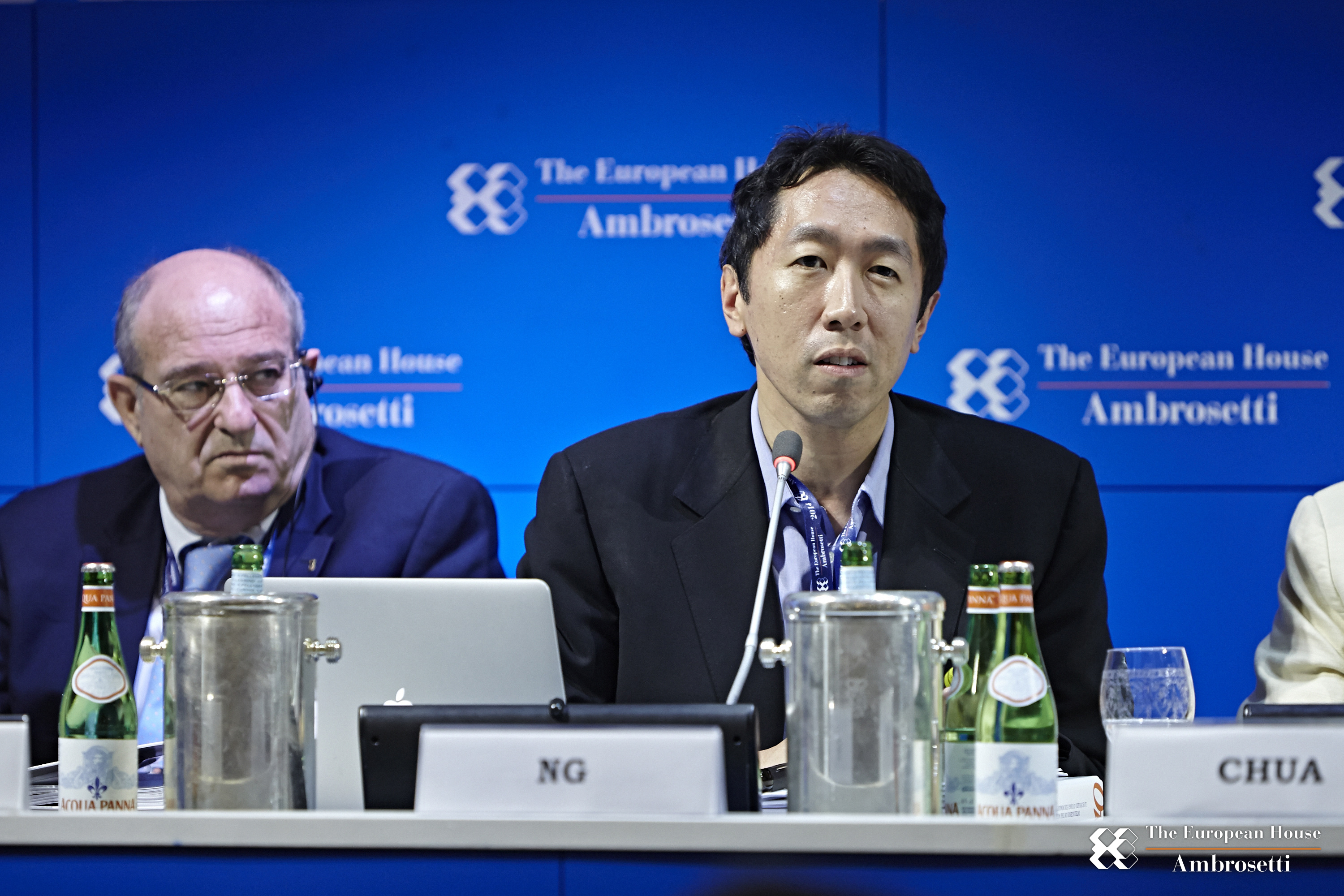 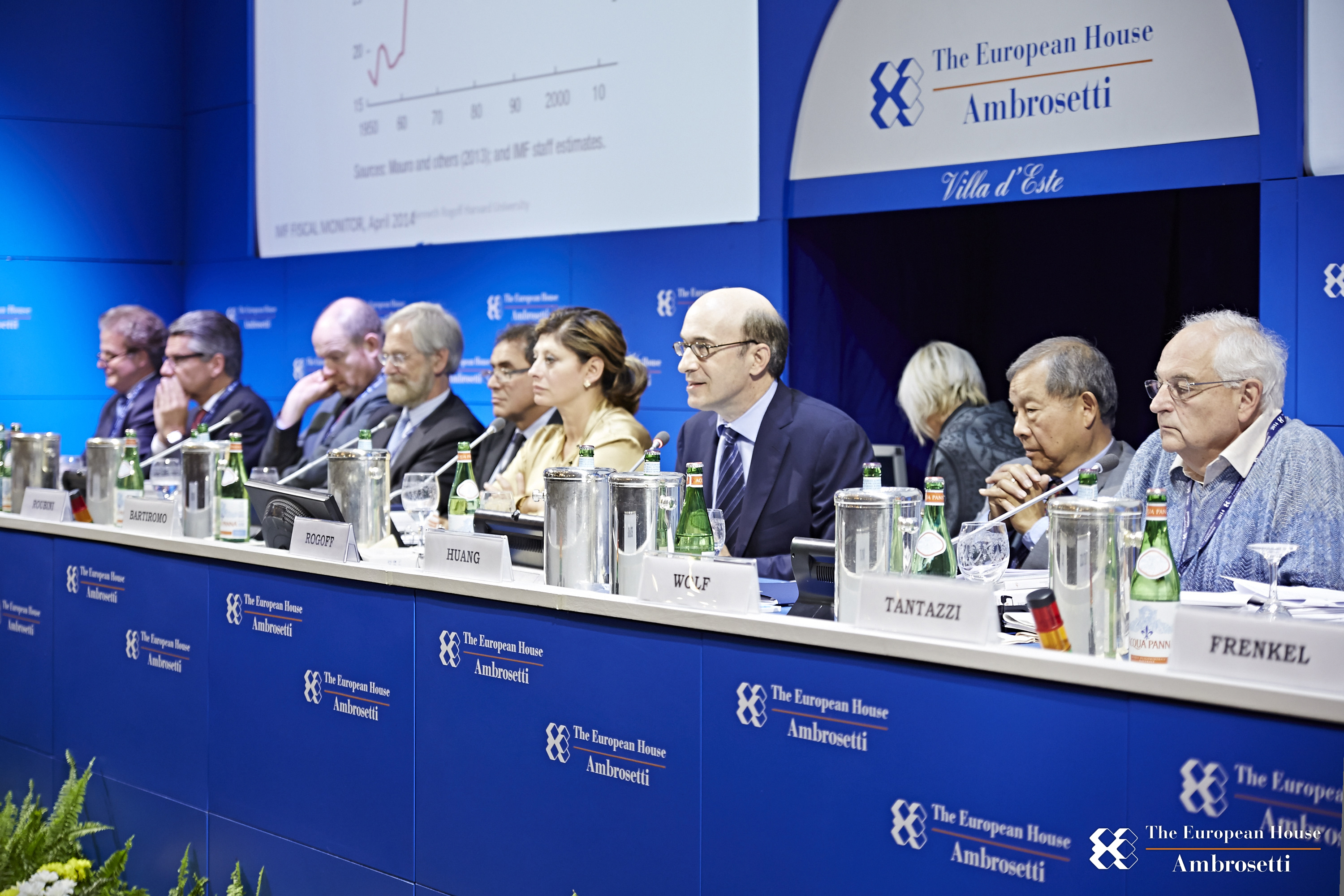 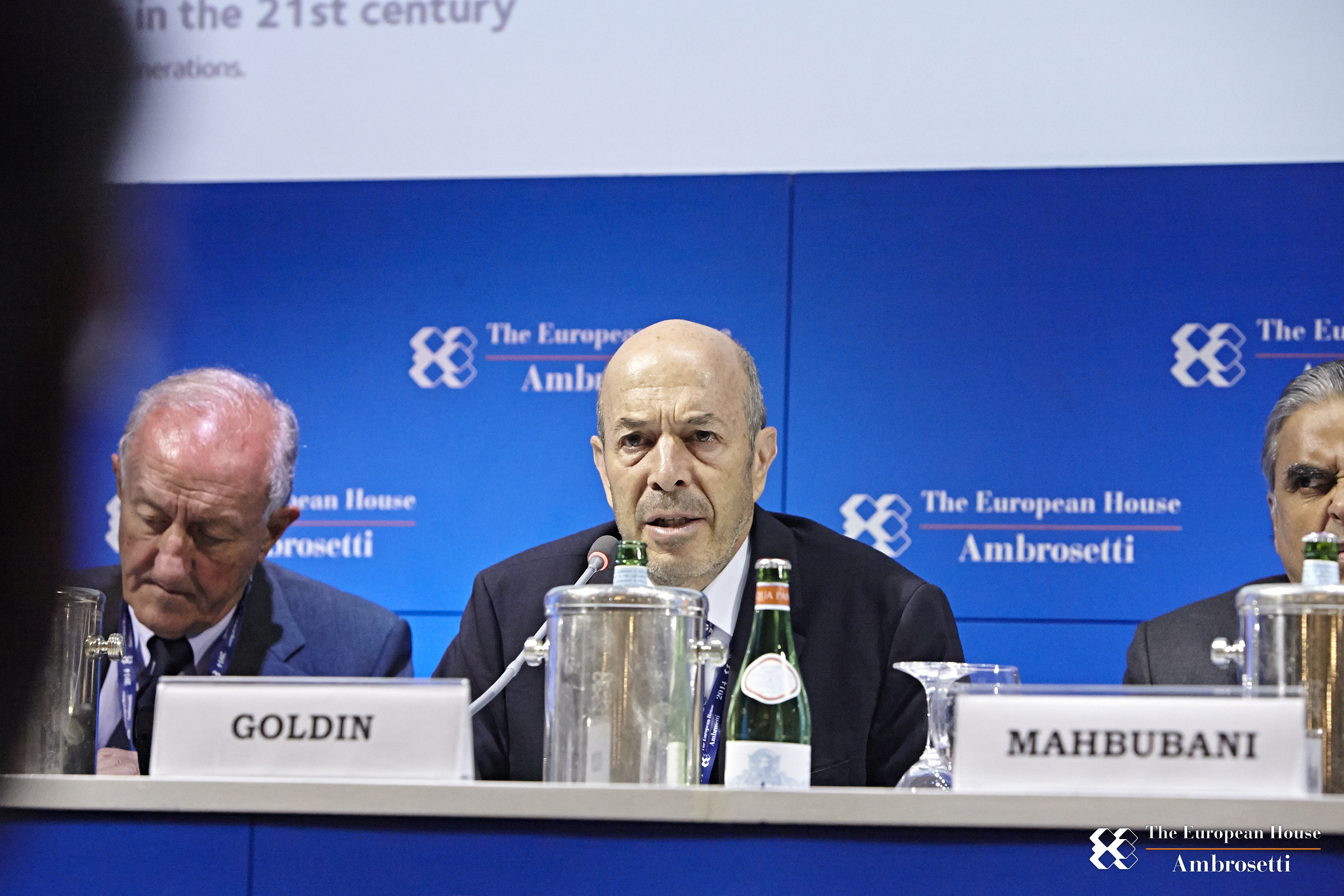 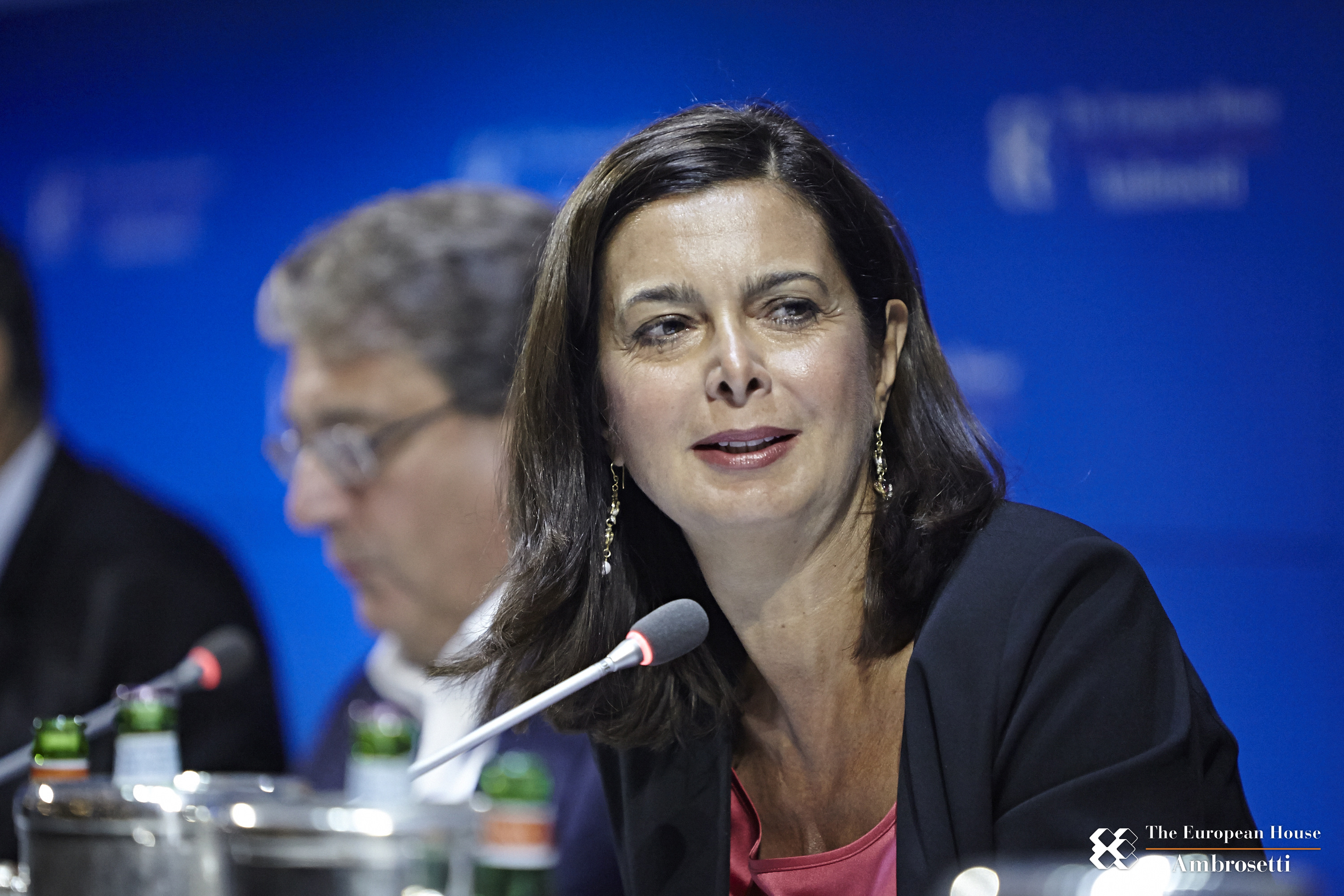 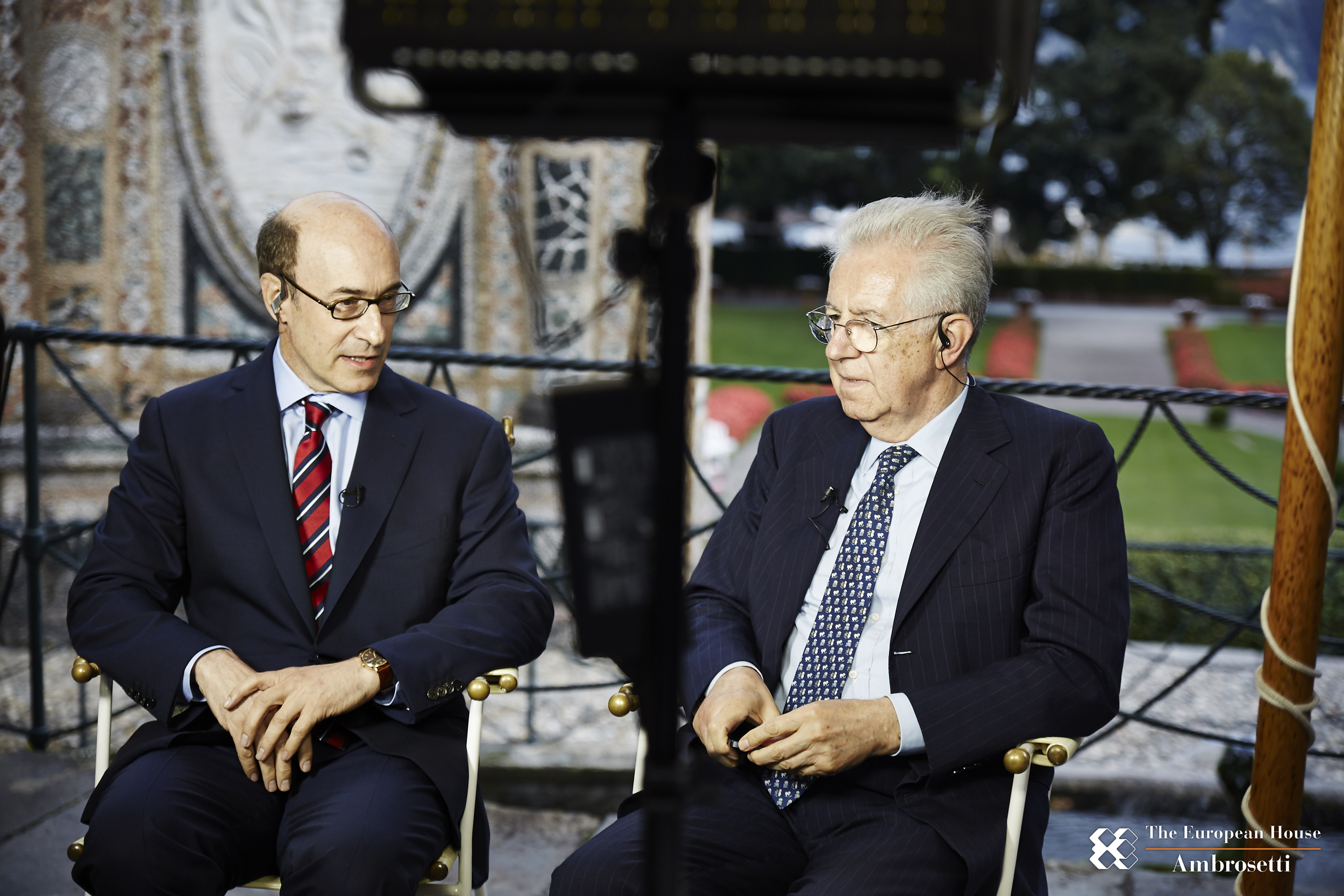 The highly-select audience is comprised of 200 top managers from Italy and abroad, with precedence given to members of the prestigious Ambrosetti Club. The Forum is an event with major appeal. It is no accident that requests to attend from around the world continue to grow and each year The European House – Ambrosetti finds it difficult to meet the demand.